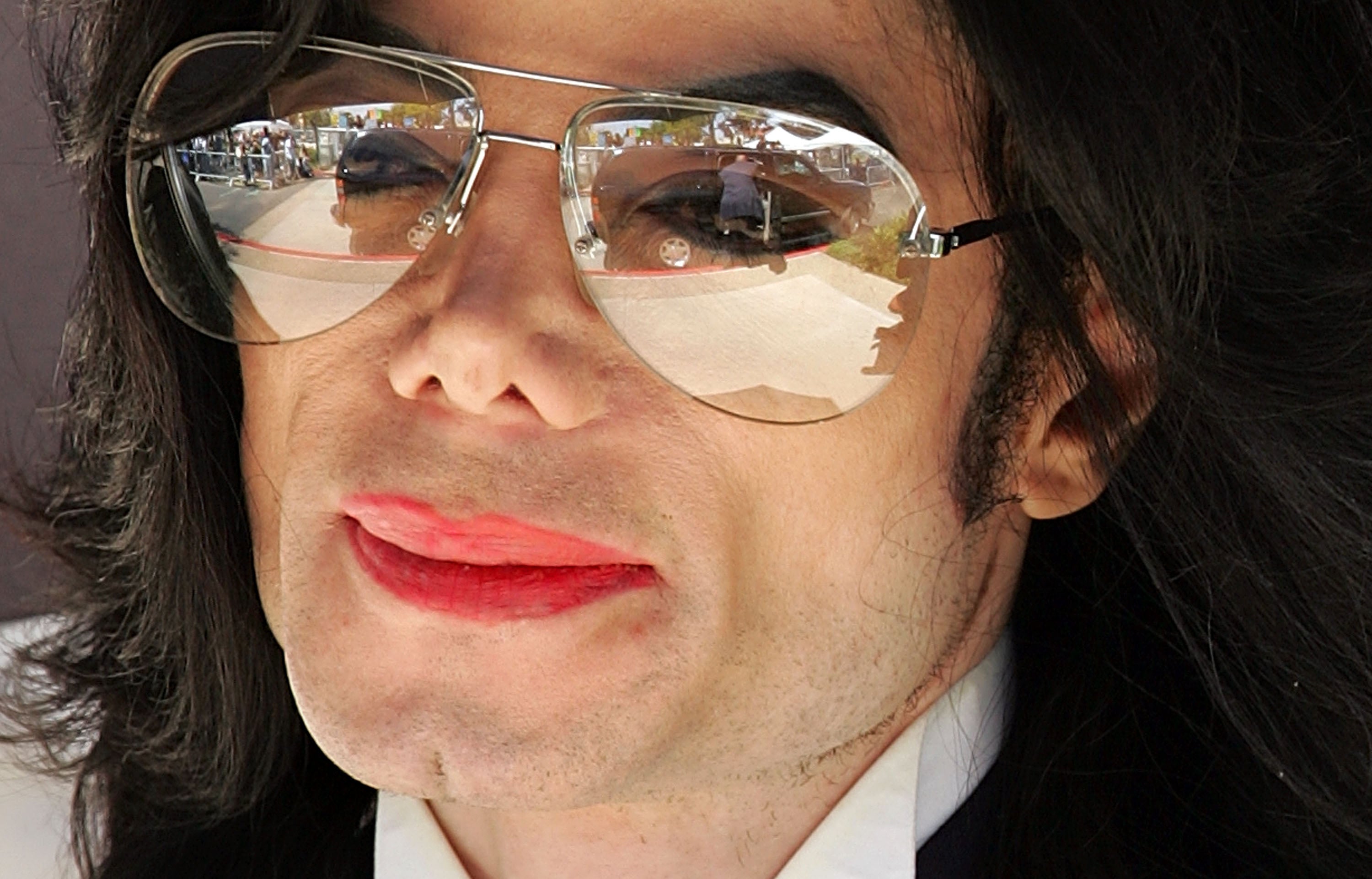 LOS ANGELES (AP) — A judge on Monday dismissed the lawsuit of a man who alleged that Michael Jackson sexually abused him as a boy.

Los Angeles County Superior Court Judge Mark A. Young granted the Jackson estate’s request to dismiss the suit brought in 2013 by Wade Robson. The judge said two Jackson entertainment corporations targeted by the lawsuit had no legal duty to protect Robson from Jackson.

“There is no evidence supporting plaintiff’s contention that defendants exercised control over Jackson,” the judge wrote. “The evidence further demonstrates that defendants had no legal ability to control Jackson, because Jackson had complete and total ownership of the corporate defendants.”

The dismissal came after the judge dismissed a similar lawsuit in October by James Safechuck. Both men made their allegations in the HBO documentary “Leaving Neverland.”

Vince Finaldi, attorney for Robson and Safechuck, said the ruling has “fatal flaws” and will be appealed.

“If allowed to stand, the decision would set a dangerous precedent that would leave thousands of children working in the entertainment industry vulnerable to sexual abuse by persons in places of power,” Finaldi said in a statement.

Robson, now a 38-year-old choreographer, met Jackson when he was 5 years old. He went on to appear in Jackson music videos and record music on his label.

His lawsuit alleged that Jackson molested him over a seven-year period, and that as Jackson’s employee, the two corporations Jackson had started had a duty to protect him the same way the Boy Scouts or a school would need to protect children from their leaders. But the judge found the corporations were merely legal entities that were controlled by Jackson, not organizations that could control him.

Another judge previously dismissed the lawsuits by Robson and Safechuck in 2017, finding the statute of limitations had expired. But an appeals court revived the legal actions in 2019 after California Gov. Gavin Newsom signed a new law giving those who allege childhood sexual abuse longer to file lawsuits.

The allegations gained new life when the two men repeated them in detail in “Leaving Neverland,” a documentary that premiered at the Sundance Film Festival and later aired on HBO.

The Jackson estate has adamantly and repeatedly denied that he abused either of the boys, and brought a lawsuit against HBO that is now in private arbitration.

“Wade Robson has spent the last 8 years pursuing frivolous claims in different lawsuits against Michael Jackson’s estate and companies associated with it,” Jackson estate attorney Jonathan Steinsapir said in a statement after Monday’s ruling. “Yet a judge has once again ruled that Robson’s claims have no merit whatsoever, that no trial is necessary.”

The Associated Press does not typically name people who say they were victims of sexual abuse. But Robson and Safechuck have repeatedly come forward and approved of the use of their identities.