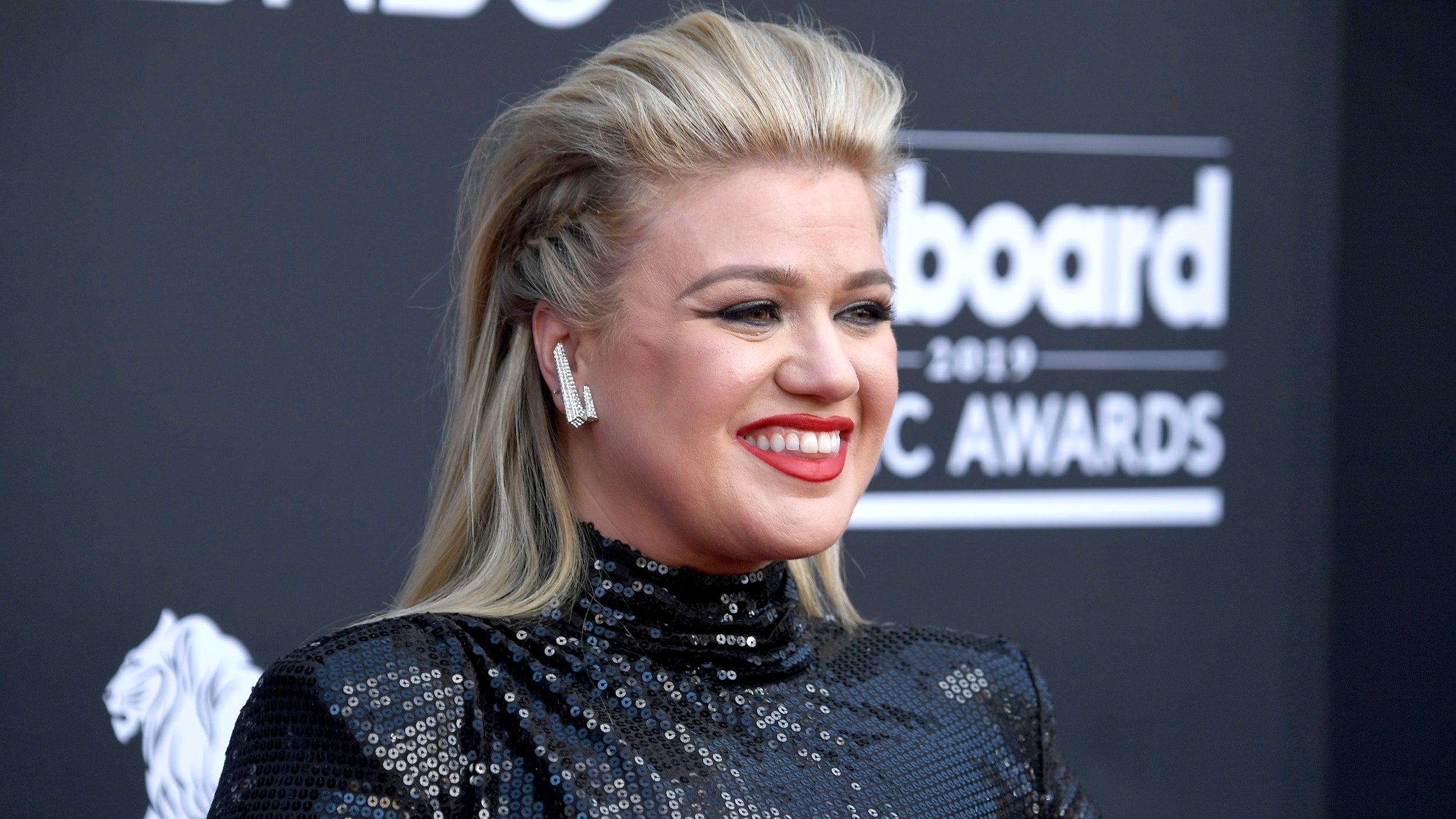 (CNN) — Simon Cowell will be sitting out Tuesday and Wednesday’s episodes of “America’s Got Talent” due to an injury, but thankfully, the talent competition knew just who to call for a moment like this.

Singer and recent Daytime Emmy winner Kelly Clarkson, whom Cowell once had a hand in crowning the winner of “American Idol,” is set to serve as a guest judge on this week’s live telecasts, according to NBC and a statement posted on Clarkson’s social media.

“My friend, Simon Cowell, is doing better now but was in an accident and won’t be able to make Tuesday and Wednesday’s live shows for AGT, but no worries America, someone far wiser, cooler, and hotter is taking his seat!” Clarkson wrote. “The unbelievably amazing Kelly Clarkson. You’re welcome in advance!”

Cowell injured his back while riding an electric bike and required surgery.

Cowell thanked well-wishers for their “kind messages” in a tweet on Monday.