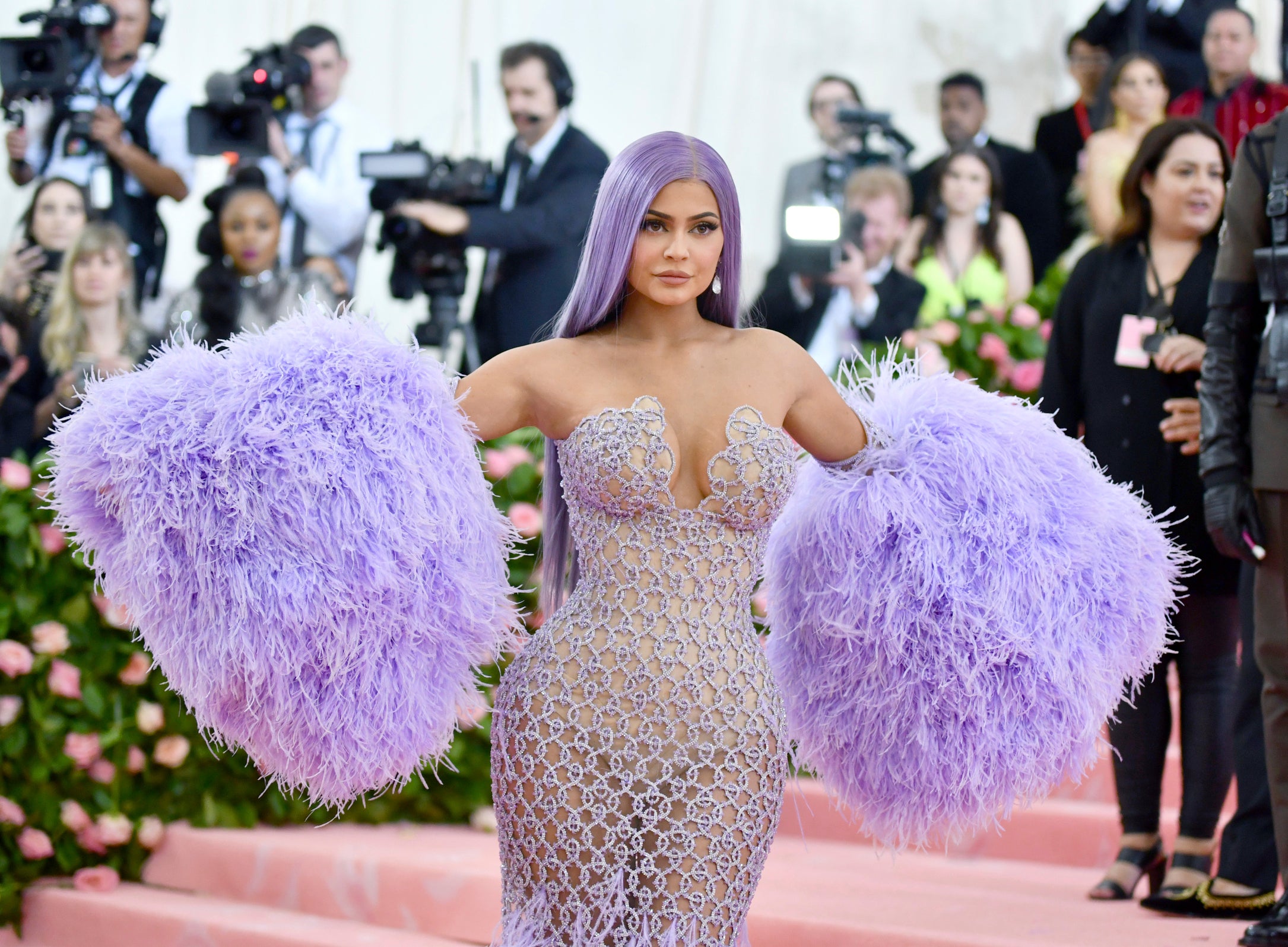 (AP) — Kylie Jenner has been hospitalized with an undisclosed illness and will have to skip a planned cosmetics rollout at Paris Fashion Week.

The 22-year-old social media star and makeup mogul said on Twitter Wednesday that she’s “really sick and unable to travel.”

A representative for Jenner says she’s in the hospital but doing well.

Neither gave details on what illness sent her to the hospital.

On Tuesday, she had announced that a new collaboration between her makeup line, Kylie Cosmetics, and designer Olivier Rousteing of Balmain would be unveiled in Paris Friday.

Jenner says she’s heartbroken but is excited to watch the event.

We Stand Together / 28 mins ago