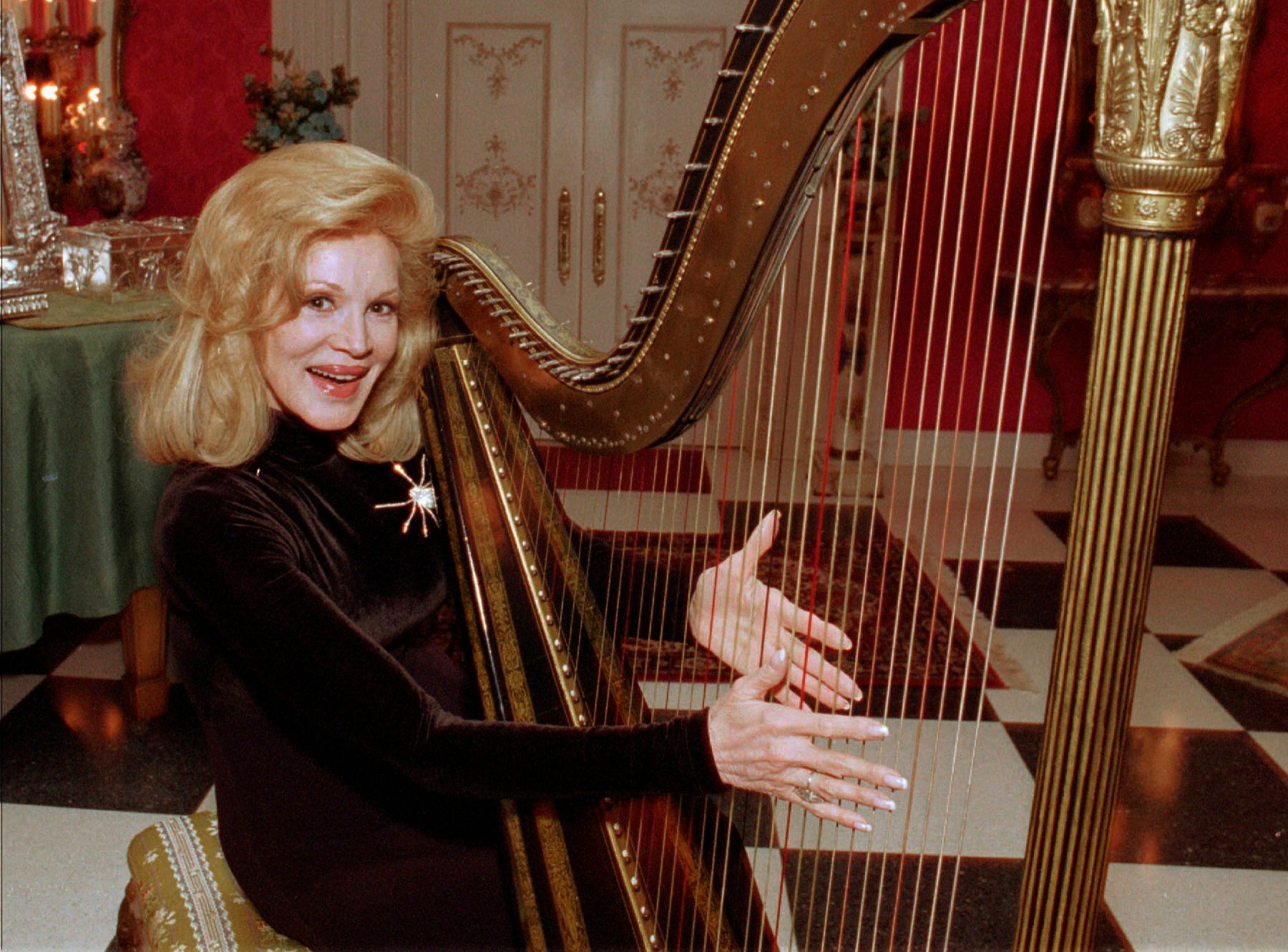 LAS VEGAS (AP) — Phyllis McGuire, the last surviving member of the three singing McGuire Sisters who topped the charts with several hits in the 1950s, has died. She was 89.

The lead singer and younger sister of Dorothy and Christine McGuire died on Tuesday in Las Vegas, the Palm Eastern Mortuary and Cemetery confirmed on Thursday. A cause of death was not provided.

Known for their sweet harmonies and identical outfits and hairdos, the McGuire Sisters earned six gold records for hits including 1954′s “Sincerely” and 1957′s “Sugartime.”

The group performed for five presidents and Queen Elizabeth II of Great Britain. They were inducted into the National Broadcasting Hall of Fame in 1994 and the Vocal Group Hall of Fame in 2001.

The Las Vegas Sun reported Phyllis McGuire died at her mansion she called “the Beverly Hills of Las Vegas” in the Rancho Circle estates near downtown Las Vegas. The 26,000-square-foot (2,415-square-meter) home includes a 45-foot (14-meter) version of the Eiffel Tower.

The sisters began singing together as children at their mother’s Ohio church and then performed at weddings and church revivals.

The three last performed together in the mid-2000s, and were featured on a 2004 PBS show called “Magic Moments – Best of 50s Pop.”

“They were amazing. They brought the country together by singing wonderful songs,” Lovee Arum, one of McGuire’s longtime friends, told the Sun. “Phyllis McGuire was beautiful, talented and was part of the Las Vegas allure.”

She also was known for her relationship with 1960s mobster Sam Giancana. Mary Louise-Parker played the role of Phyllis McGuire in the 1995 HBO film “Sugartime,” which portrayed Giancana’s love affair with her.