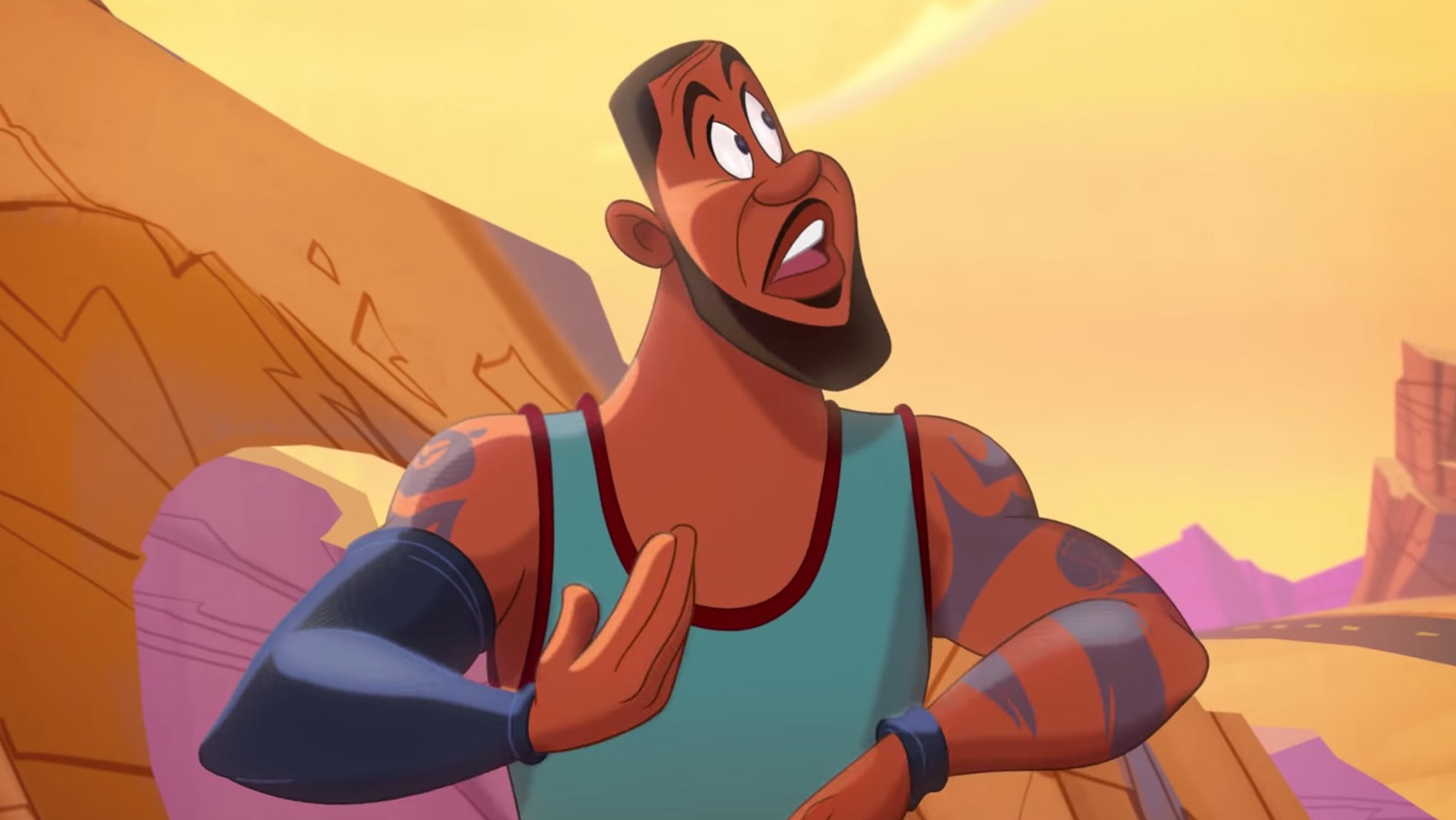 (CNN) — In case you weren’t feeling your age lately, it’s been 25 years — a quarter of a century — since the “Space Jam” movie came out.

This year, director Malcolm D. Lee and a creative dream team is bringing Warner Bros.’ “Space Jam” back to the big screen with an animated/live-action hybrid sequel, “Space Jam: A New Legacy.” (Warner Bros., like CNN, is owned by WarnerMedia.)

In the sequel, NBA champion Lebron James has to get his son back, but there’s only one way to do it: by leading Bugs Bunny, Daffy Duck, and other timeless Looney Tunes characters to victory against a rogue A.I. on the basketball court.

The movie’s revamped website, spacejam.com, describes the film as a “manic mashup of two worlds that reveals just how far some parents will go to connect with their kids.”

When James is trapped in the digitized world — the ‘Serververse’– he morphs into a classic 2-D Looney Tune.

Later, when it’s time for the ultimate basketball battle, James is back in his human form, along with amped up, digitized versions of Tweety Bird, Porky Pig, Granny, and other originals.

The game represents James’ “highest-stakes challenge of his life, that will redefine LeBron’s bond with his son and shine a light on the power of being yourself,” according to the film’s synopsis.

“The ready-for-action Tunes destroy convention, supercharge their unique talents and surprise even ‘King’ James by playing the game their own way,” according to the website.

See it in theaters across the US and on HBO Max for 31 days starting July 16.