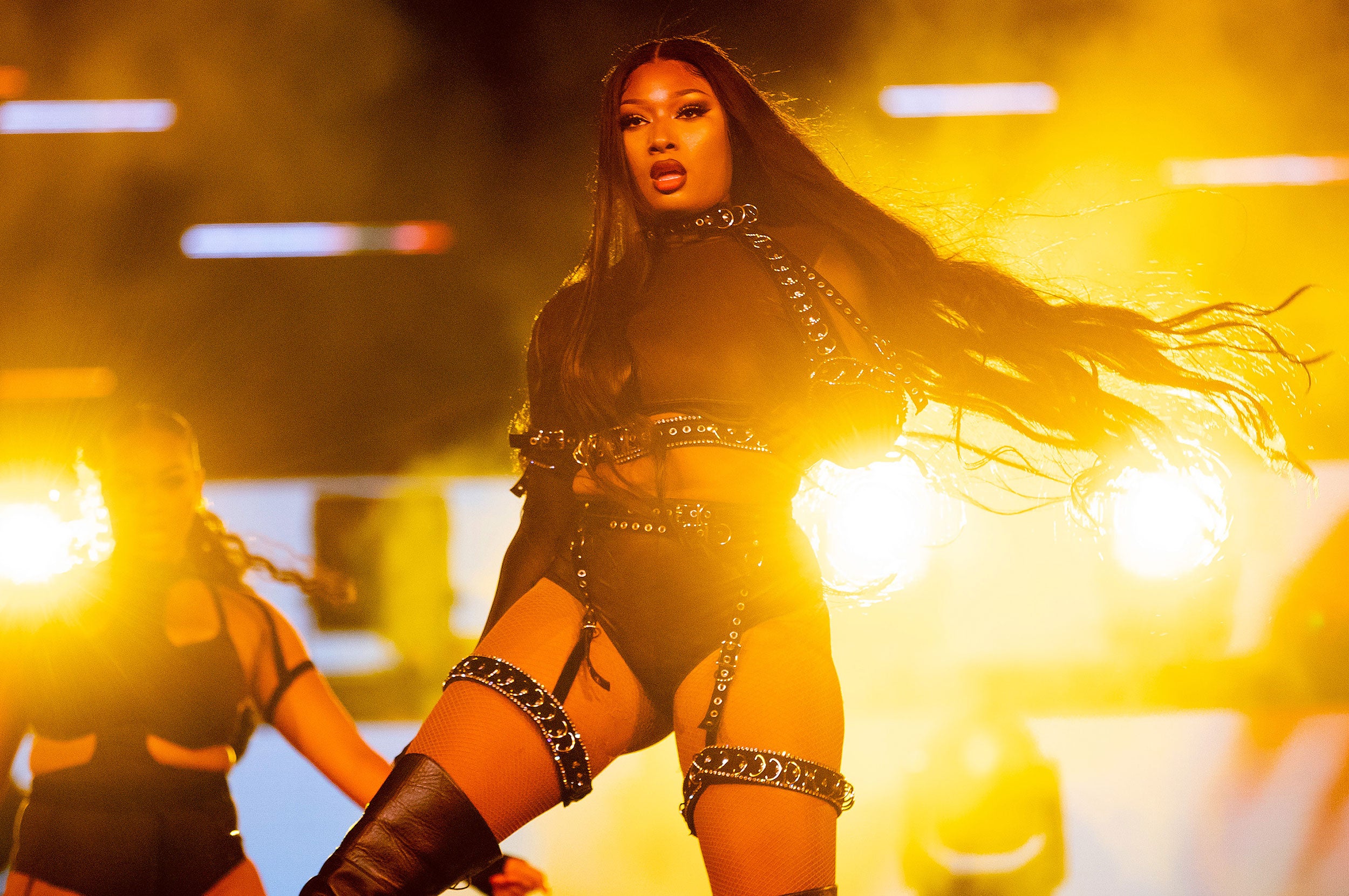 (CNN) — Lollapalooza is returning with some major star power.

The lineup for the four-day Chicago music festival was announced Wednesday and it’s chock full of some musical biggies.

Miley Cyrus, Post Malone, Journey, Da Baby, Tyler the Creator, Marshmello and The Foo Fighters are just some of the acts who will be appearing at the city’s largest music festival, which is coming back to Grant Park after canceling last year due to the pandemic.

More than 165 bands are set to perform on eight stages during the festival’s run from July 29 to August 1.

Chicago Mayor Lori Lightfoot got a little help from some celebrity friends on Tuesday in announcing the event’s return at full capacity.

“What’s up, Chicago? I’ll see you this summer with my good friends, the Foo Fighters,” frontman Dave Grohl said a video Lightfoot tweeted.

“It’s happening. @Lollapalooza returns,” Lightfoot wrote in the tweet. “In alignment with our public health guidance, the world class festival returns to the city later this summer. However, full COVID-19 vaccination or a negative test will be required to enjoy the festivities. Get vaxxed. #OpenChicago.”

Tickets can be purchased at the festival’s site.