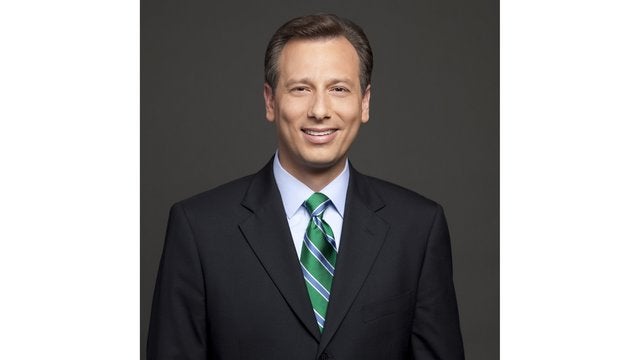 Glendale police said, Burrous was found unconscious at a hotel suffering a “medical emergency” Thursday afternoon. He was taken to a nearby hospital and was pronounced dead.

An initial call to Glendale police indicated Burrous may have overdosed, but detectives are awaiting a coroner’s report to determine a cause of death.

Burrous was an anchor for Sunrise and was with KGET between 1999 and 2004. He also worked as an anchor and reporter at stations across the country including KGPE in Fresno.

He met his wife Mai Do at KGET and the two married in 2003. The couple had a 9-year-old daughter, KTLA said.

Burrous worked at KTLA in Los Angeles since 2011.

Late Thursday night, KTLA made the announcement of Burrous’ death on its website and its 10 p.m. newscast.