Marianne Faithfull in hospital with coronavirus and ‘stable’ 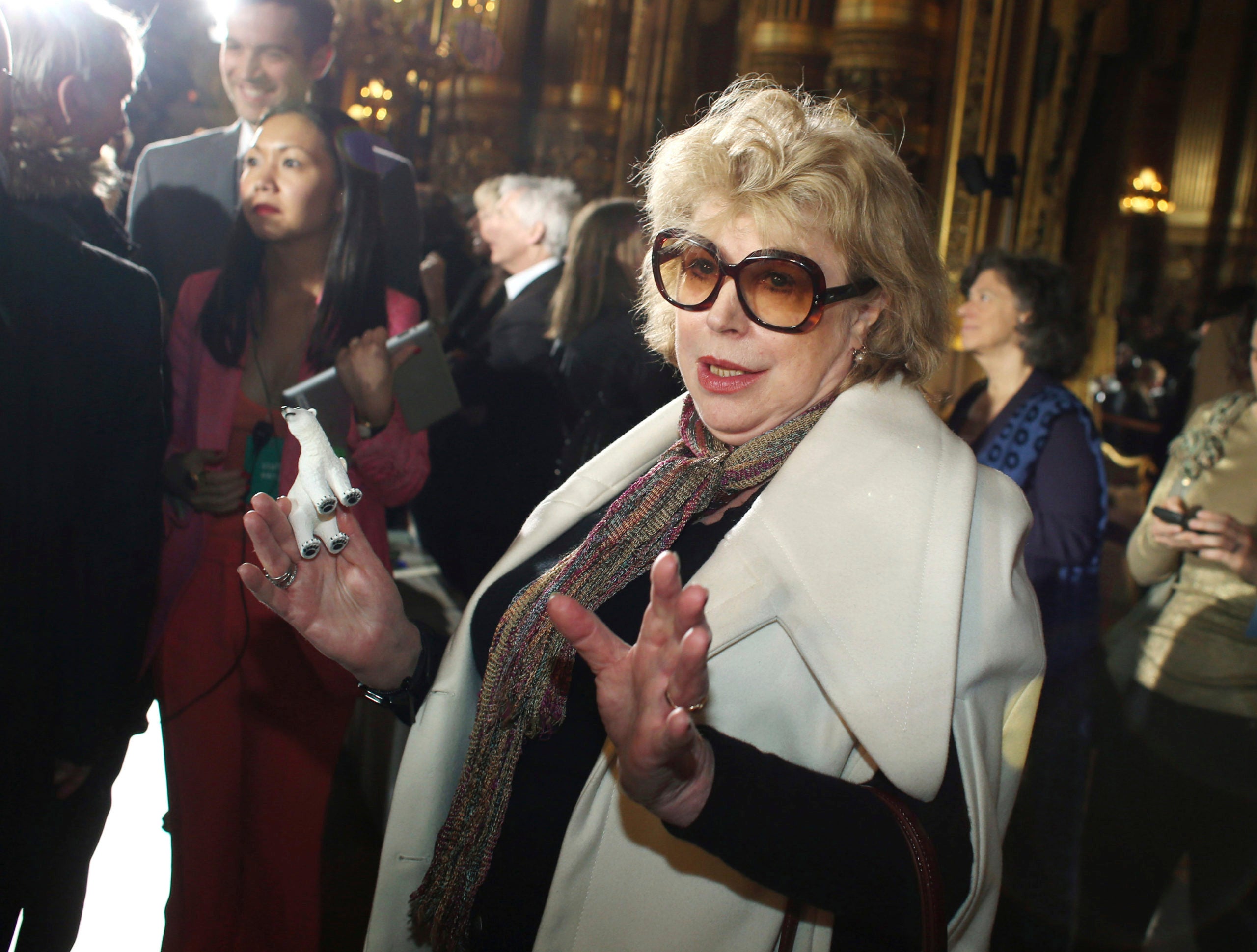 LOS ANGELES (AP) — The English singer-songwriter Marianne Faithfull is being treated for coronavirus in a London hospital.

Her manager Francois Ravard said Sunday that Faithfull is stable, however, and responding to treatment.

“We all wish her well and a full and speedy recovery,” Ravard said.

The 73-year-old has had a number of health issues over the years, including a long battle with hepatitis C and breast cancer, which she was diagnosed with in 2006.

An icon of the 1960s’ British music scene, Faithfull rose to fame with the hit song “As Tears Go By.” A bout of severe laryngitis coupled with drug use in the 1970s would forever alter her crisp, clear voice to become something lower, raspier and perhaps even more distinctive. After an absence from music, she had a celebrated comeback in 1979 with the album “Broken English”

Her most recent album, “Negative Capability,” was released in 2018 to wide acclaim.