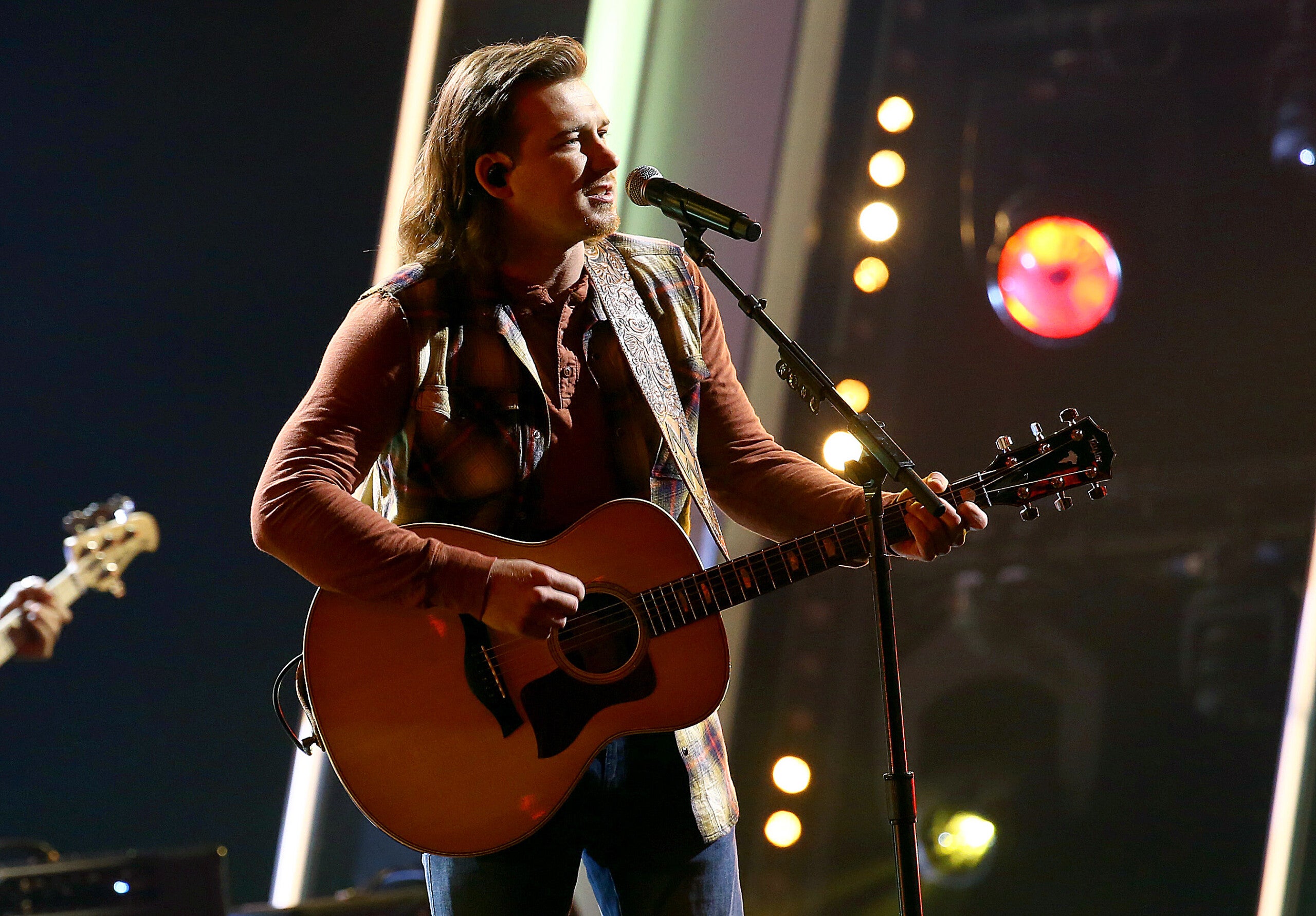 (CNN) — Radio and others may have dropped him, but Morgan Wallen’s music is still selling.

The country singer apologized last week after he was captured on video using a racial slur. Media companies like iHeart Radio and CMT dropped his music from their playlists.

Still, Wallen’s “Dangerous: The Double Album” topped the Billboard 200 chart for a fourth consecutive week, according to Billboard.

His sales rose 1,220% last Wednesday as compared to the day before, Rolling Stone reported.

Many in the country music industry reacted swiftly to condemn Wallen’s words.

Big Loud suspended Wallen’s recording contract indefinitely “in the wake of recent events,” according to a statement on its verified social media accounts.

The label said its distributing partner, Republic Records, fully supports the decision and “such behavior will not be tolerated.” 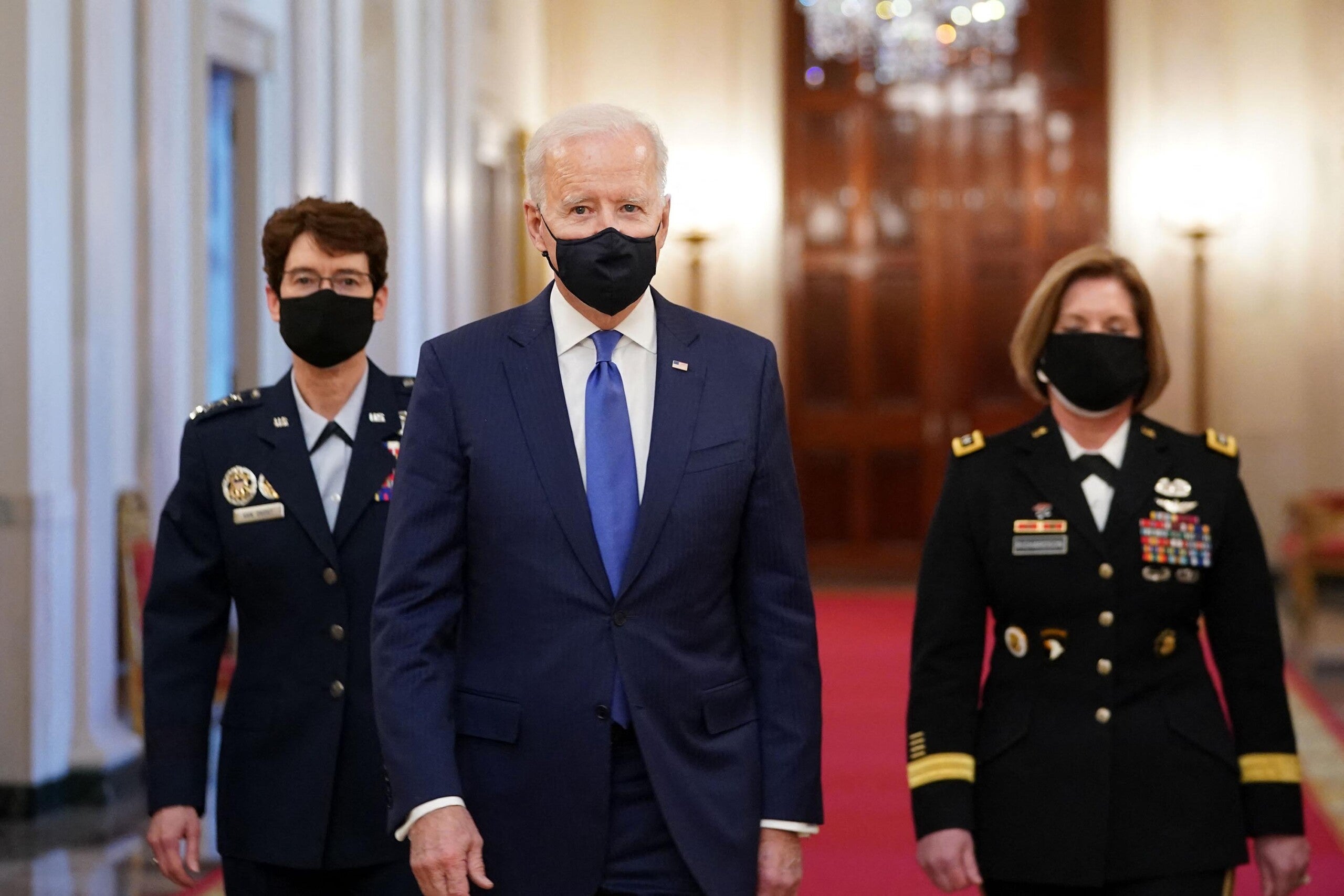