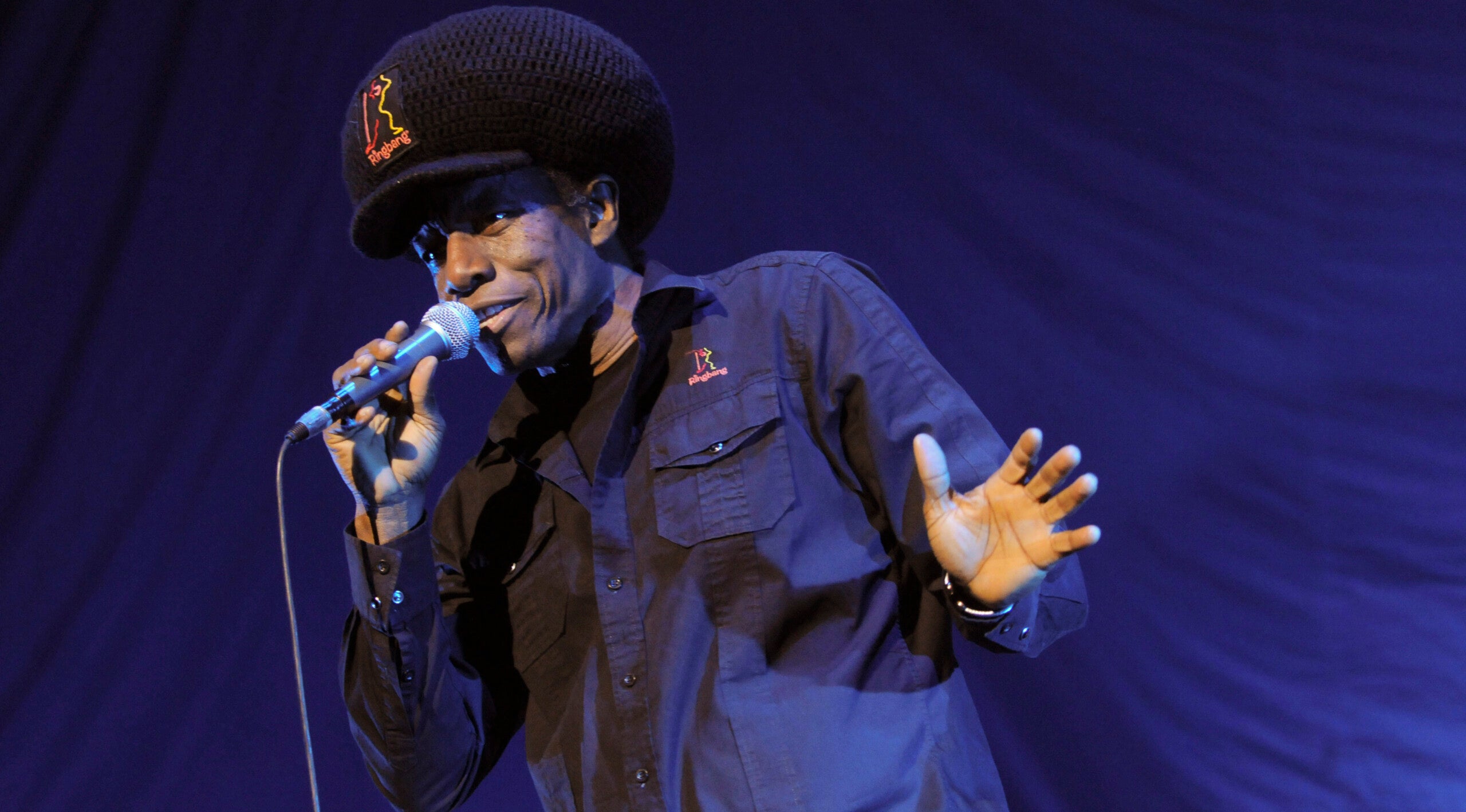 Grant said in a complaint filed Tuesday that Trump and his campaign “have continued to willfully and wrongfully infringe Plaintiffs’ copyrights. As of the date of this filing, the infringing video is still available on Twitter.”

The lawsuit stems from a video tweeted by the president last month that features an animated train with his campaign logo speeding through a town while Biden follows along slowly in a railroad handcar. Grant’s song plays throughout the duration of the video, which as of Tuesday afternoon has more than 13 million views.

The video ends with letters spelling out “Biden Train” falling off the screen.

One day after the video was posted, Grant’s lawyer, Wallace E.J. Collins, issued a cease and desist letter to the Trump campaign explaining that Grant is the “sole and exclusive rightful copyright owner of the musical composition,” according to a news release on Grant’s website.

In the letter, Collins wrote “as a result of your wrongful unauthorized Infringing Use in connection with your controversial political campaign, substantial damage and irreparable harm has occurred and will continue to occur to my client and his reputation as an artist when affiliated in any way with your campaign.”

Collins added that the use of Grant’s music indicates “a fundamental misunderstanding of the very meaning of the underlying work.”

Grant said in a statement, following the cease and desist letter, “I call upon such arbiter, as is responsible for this sordid abuse, to come forward like a man and let’s sort this thing out, in the way that America demands when such issues are to be sorted, especially when they are wrong.”

“Mr. Trump, I am calling on you. You are the final arbiter and I await the word from you.”

The Trump campaign has garnered warnings and legal action from a slate of different musical artists for using their work, including Neil Young, The Rolling Stones, and criticism from the family of the late Tom Petty.