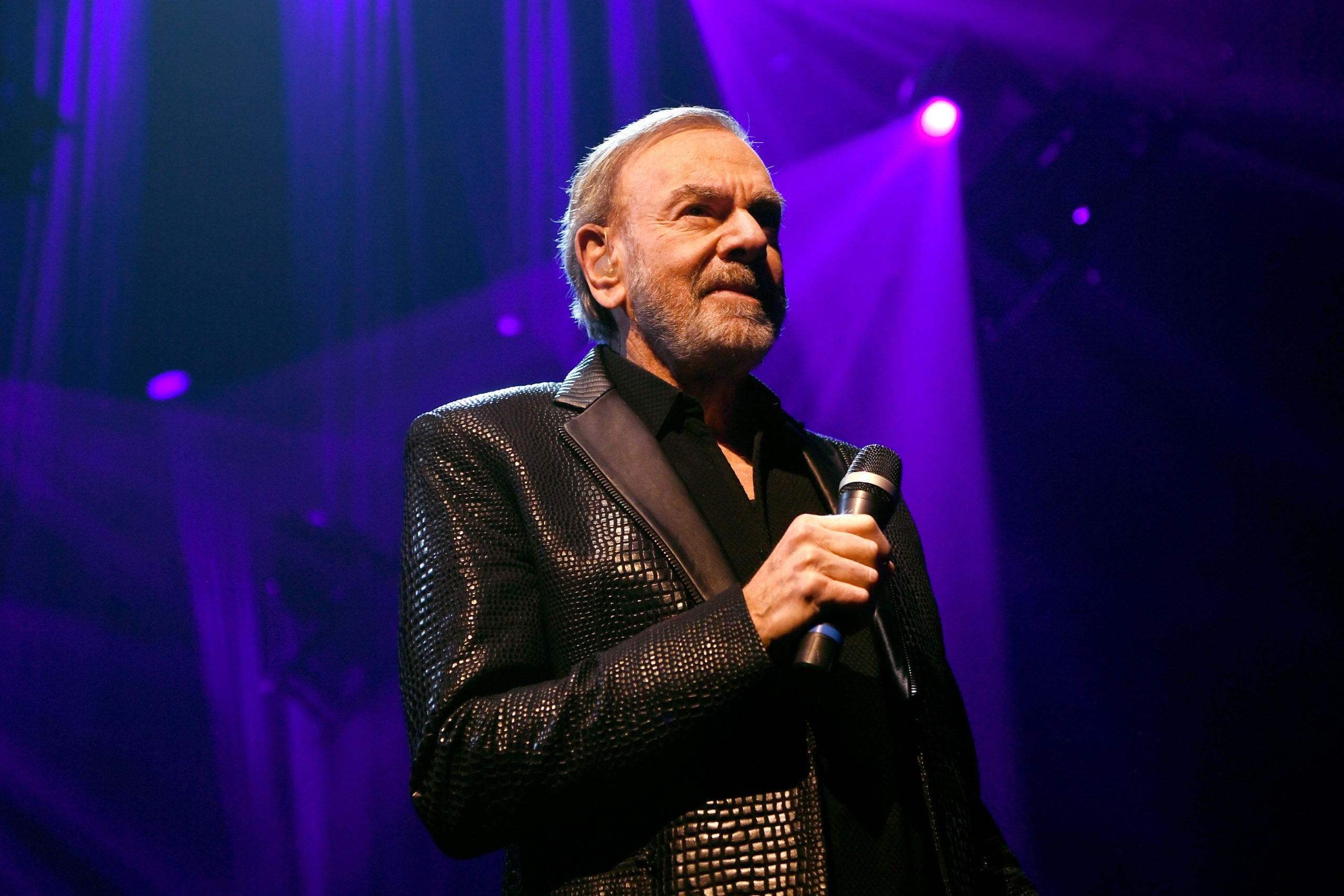 (CNN) — Musician Neil Diamond reached out — well not exactly — on Twitter Sunday to give folks a little hope during these tense times.

“I know we’re going through a rough time right now but I love ya,” the singer said in a video tweeted from his account. “I think maybe if we sing together, well, we’ll just feel a little bit better.”

He sang an acoustic version of his famous hit “Sweet Caroline” with new lyrics that some would call guidelines for social distancing.

“Hands…washing hands,” he crooned while strumming a guitar. “Reaching out…don’t touch me, I won’t touch you!”

The video had more than 100,000 likes early Monday morning and had been retweeted more than 40,000 times.

On Saturday, the singer also tweeted his appreciation for health care workers, grocery store employees, delivery drivers and other essential workers on the front line of the coronavirus.

“We applaud you!” he tweeted while sharing a solidarity post.

Diamond was just one of several celebrities to reach out to fans on social media during the health crisis.

Another round of videos showed actors and other entertainers singing “Imagine” by John Lennon.

“You know, this virus has affected the entire world, everyone — doesn’t matter who you are, where you are from, we are all in this together,” actress Gal Gadot said in a video she posted on Instagram.

The “Wonder Woman 1984” star is joined in her Instagram video by fellow actors, comedians and singers, among them Kristen Wiig, Jimmy Fallon, Natalie Portman, Will Ferrell, Sia, Norah Jones and Chris O’Dowd.