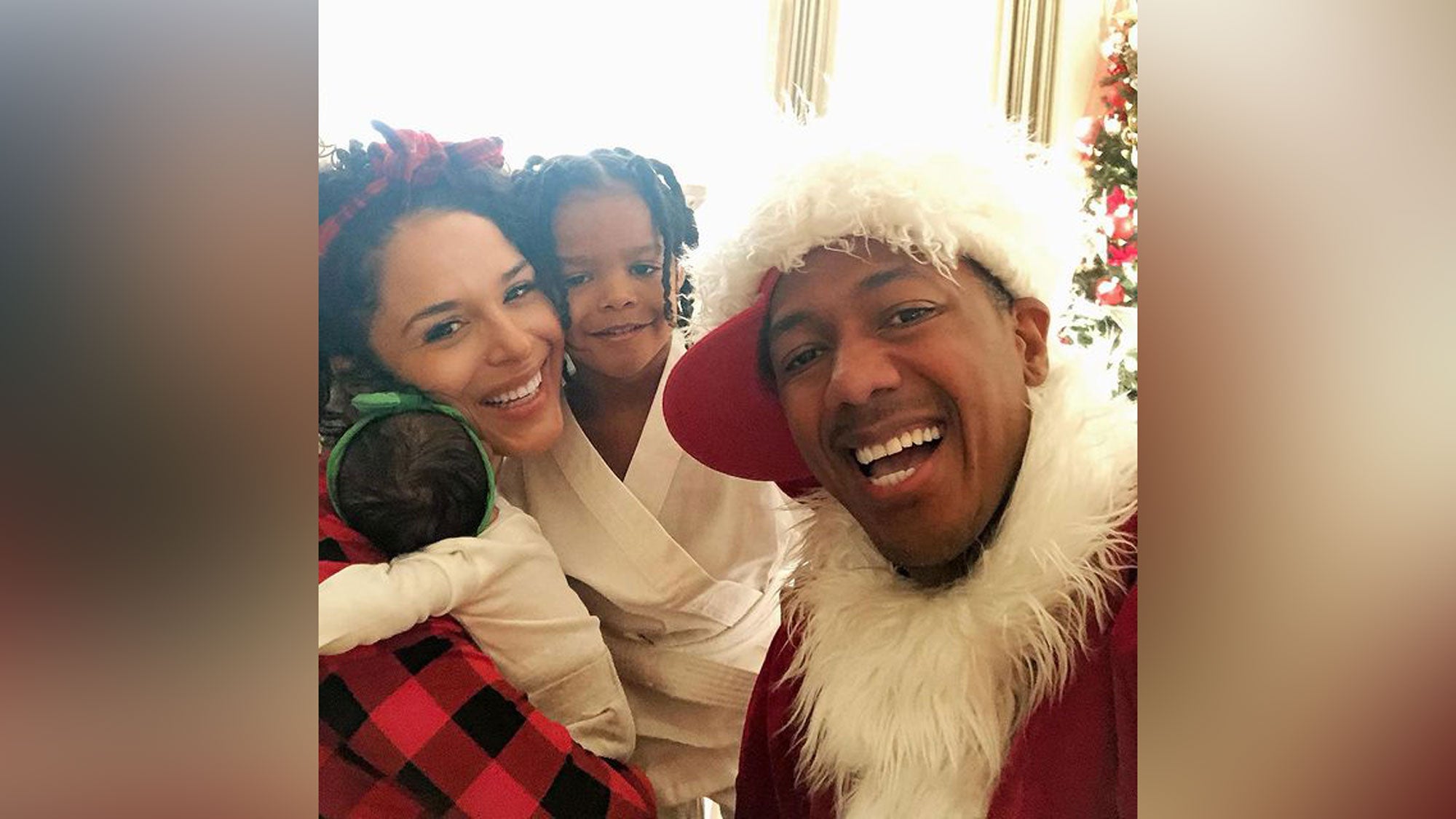 (CNN) — Actor and TV host Nick Cannon and partner Brittany Bell have announced the birth of their new baby girl — and they’ve given her the strongest name ever: Powerful Queen Cannon.

“The best gift ever ♥️ we have been surprised with… A GIRL!!!!! Powerful Queen Cannon came this week perfect timing for Christmas,” Bell wrote in an Instagram post Saturday.

“So much more to share. All I can say is that Nick was my rock through the most intense yet empowering natural water birth. It was nothing but POWERFUL.”

Cannon hasn’t posted on his own Instagram since Dec. 22.

Powerful Queen is Cannon and Bell’s second child. Their first, a boy named Golden “Sagon” Cannon, was born in February 2017.

Cannon, a former host of “America’s Got Talent,” was previously married to pop superstar Mariah Carey. The couple have 9-year-old twins, a boy and a girl named Monroe and Moroccan.

In July, Cannon was fired from his improv show “Wild ‘N Out” after making anti-Semitic comments on his YouTube podcast, “Cannon’s Class.” The fallout meant the end of a working relationship with ViacomCBS that had dated back to the 1990s.

Cannon later apologized for the remarks and remains the host of reality singing competition series “The Masked Singer” on Fox.