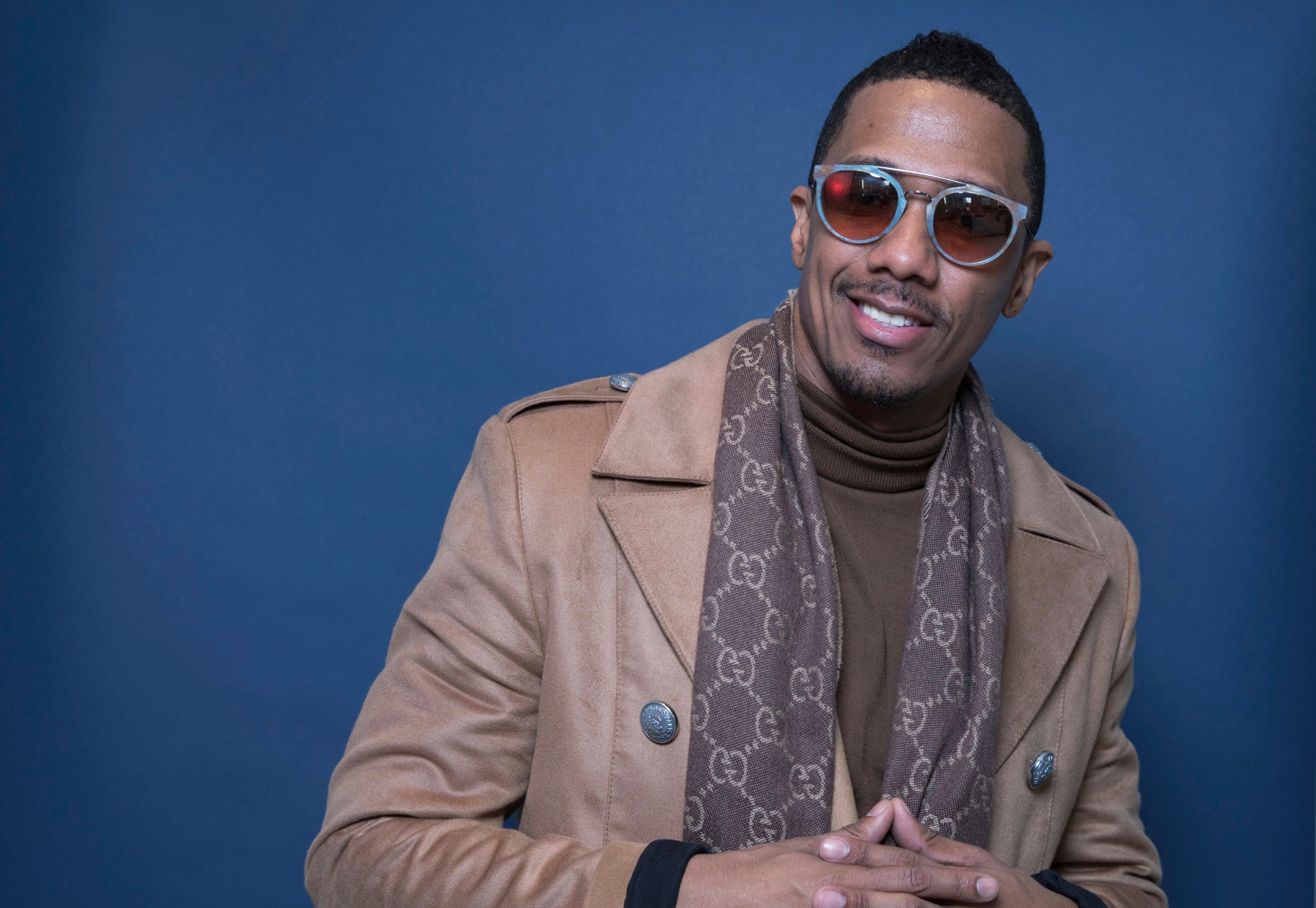 FILE - In this Dec. 10, 2018, file photo Nick Cannon poses for a portrait in New York. Cannon's “hateful speech” and anti-Semitic conspiracy theories led ViacomCBS to cut ties with the performer, the media giant said. “ViacomCBS condemns bigotry of any kind and we categorically denounce all forms of anti-Semitism," the company said in a statement Tuesday, July 14, 2020. It is terminating its relationship with Cannon, ViacomCBS said. (Photo by Amy Sussman/Invision/AP, File)
by: Lisa Respers France and Faith Karimi, CNN
Posted: Jul 16, 2020 / 05:44 AM EST / Updated: Jul 16, 2020 / 05:44 AM EST

(CNN) — Nick Cannon is keeping his job as host of competition series “The Masked Singer” following his apology for recent anti-Semitic remarks.

Fox announced its decision after ViacomCBS fired him from his improv show “Wild ‘N Out” due to his anti-Semitic comments on a recent podcast. Cannon has since apologized.

In a statement, Fox said it believes this moment calls for dialogue, and will help him advance what it called an important conversation.

“When we were made aware of Nick Cannon’s interview with Richard Griffin on YouTube, we immediately began a dialogue with Nick,” Fox said.

“He is clear and remorseful that his words were wrong and lacked both understanding and context, and inadvertently promoted hate. This was important for us to observe. Nick has sincerely apologized, and quickly taken steps to educate himself and make amends.”

ViacomCBS ended a decades-long relationship with Cannon this week after Cannon was joined by controversial hip hop figure Professor Griff on a recent episode of the “Cannon’s Class” podcast, where talk turned to Black people as the “true Hebrews” and included anti-Semitic conspiracy theories.

In 1989 Griff was briefly kicked out of the rap group Public Enemy after he made anti-Semitic comments, but later rejoined the group as its ”supreme allied chief of community relations” according to a New York Times article from that year.

During his appearance on Cannon’s podcast, Griff doubled down on his past comments and said he was “hated now because I told the truth.”

Cannon said that Griff was “speaking facts” and amplified Griff’s views that Jewish people controlled the media, likening it to the power of the Rothschild family, banking scions who have long been targets of anti-Semitic conspiracy theories.

“The Masked Singer” host also disputed that such views were anti-Semitic because, saying Black people are the “true Hebrews.”

“It’s never hate speech. You can’t be anti-Semitic when we are the Semitic people,” he said. “When we are the same people who they want to be. That’s our birthright. We are the true Hebrews.”

On Monday Cannon posted a series of tweets about the controversy, writing “Anyone who knows me knows that I have no hate in my heart nor malice intentions.”

“I do not condone hate speech nor the spread of hateful rhetoric,” he wrote. “We are living in a time when it is more important than ever to promote unity and understanding.”

He added that he is “an advocate for people’s voices to be heard openly, fairly and candidly.”

“In today’s conversation about anti-racism and social justice, I think we all including myself must continue educating one another & embrace uncomfortable conversations it’s the only way we ALL get better,” he wrote. “I encourage more healthy dialogue and welcome any experts, clergy, or spokespersons to any of my platforms to hold me accountable and correct me in any statement that I’ve made that has been projected as negative.”

ViacomCBS has had a professional relationship with Cannon for several years. It’s the parent company of multiple networks including Nickelodeon, on which Cannon appeared as an actor starting in the 1990s.

ViacomCBS also owns MTV, where Cannon’s comedy sketch series “Wild ‘N Out” has been popular since its debut in 2005 and recently expanded to its sister network, VH1.

On Wednesday a spokesman for the corporation released a statement to CNN saying the company “condemns bigotry of any kind and we categorically denounce all forms of anti-Semitism.”

“We have spoken with Nick Cannon about an episode of his podcast ‘Cannon’s Class’ on YouTube, which promoted hateful speech and spread anti-Semitic conspiracy theories,” the statement read.

“While we support ongoing education and dialogue in the fight against bigotry, we are deeply troubled that Nick has failed to acknowledge or apologize for perpetuating anti-Semitism, and we are terminating our relationship with him.”

On Wednesday Cannon shared a lengthy post titled “Truth and Reconciliation” on his official Facebook page in which he demanded full ownership of his “Wild ‘N Out” brand and said ViacomCBS was “now on the wrong side of history.”

“I don’t blame any individual, I blame the oppressive and racist infrastructure,” Cannon wrote.

“Systemic racism is what this world was built on and was the subject in which I was attempting to highlight in the recent clips that have been circulating from my podcast. If I have furthered the hate speech, I wholeheartedly apologize.”

He also specifically apologized to the Jewish community.

“I must apologize to my Jewish Brothers and Sisters for putting them in such a painful position, which was never my intention, but I know this whole situation has hurt many people and together we will make it right,” he wrote. “I have dedicated my daily efforts to continuing conversations to bring the Jewish Community and the African American community closer together, embracing our differences and sharing our commonalities.”

CNN has reached out to representatives for Cannon and ViacomCBS for additional comment.