No good vibrations for Beach Boys, split by hunting concert 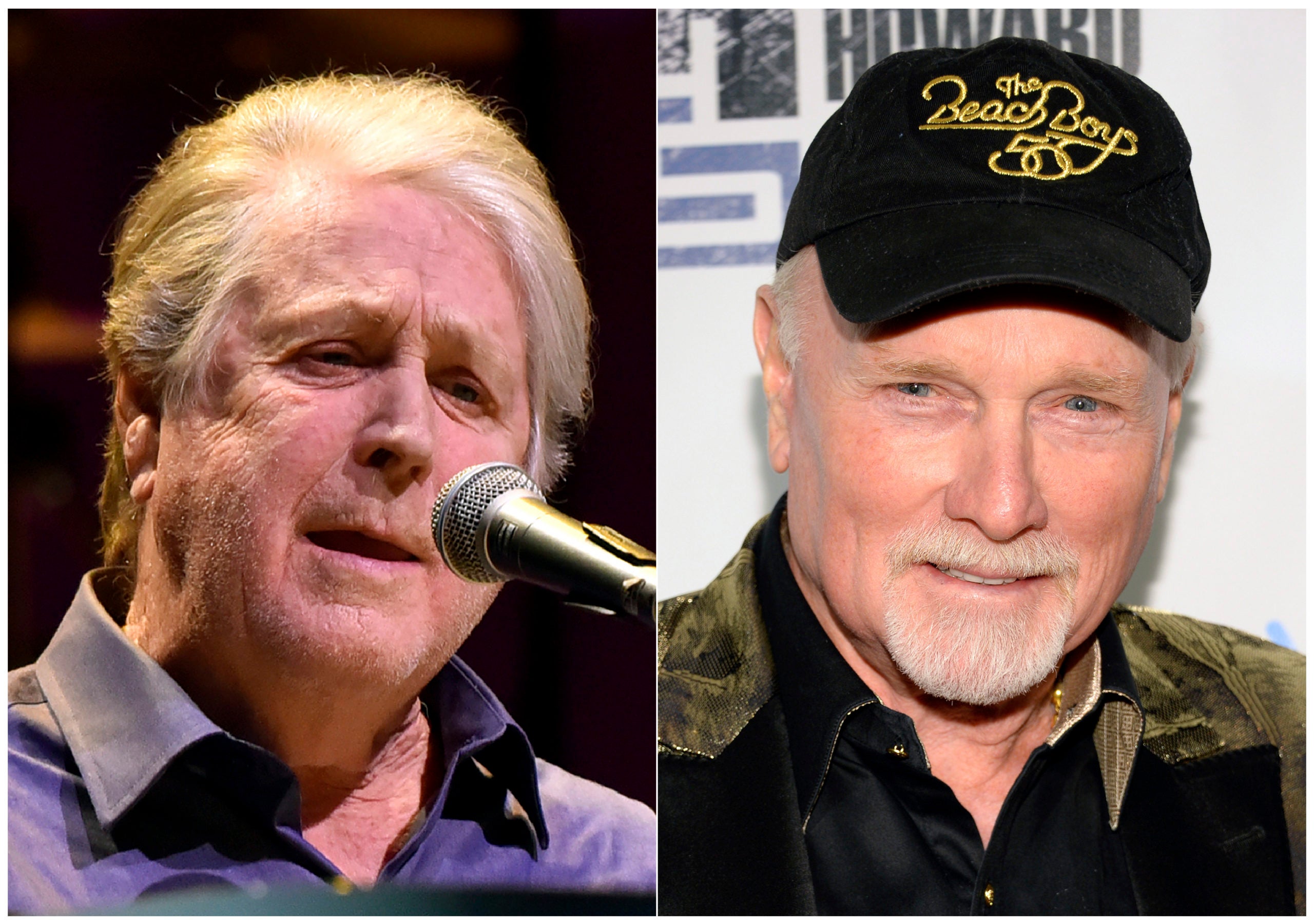 This combination photo shows Brian Wilson performing at the Rosemont Theatre in Rosemont, Ill, on Oct 6, 2017, left, and Mike Love at "Howard Stern's Birthday Bash" in New York on Jan. 31, 2014. Wilson, a co-founder of The Beach Boys, has denounced a performance of Beach Boys music at the Safari Club International Convention in Reno, Nev. The concert is being led by The Beach Boys’ co-founder, lead singer and chief lyricist Mike Love. (AP Photo)
by: Associated Press
Posted: Feb 5, 2020 / 05:17 AM EST / Updated: Feb 5, 2020 / 05:17 AM EST

NEW YORK (AP) — One of the co-founders of The Beach Boys has joined a boycott of his own music to protest it being used by another band member at an animal hunting convention.

Brian Wilson has denounced a performance of Beach Boys music on Wednesday at the Safari Club International Convention in Reno, Nevada. The concert is being led by The Beach Boys’ co-founder, lead singer and chief lyricist Mike Love.

In a tweet, Wilson said he and band member Al Jardine are “emphatically opposed” to trophy hunting. He then pointed to a Change.org petition that calls for a boycott of Beach Boys’ music until the performance is canceled. The petition had garnered more than 100,000 signatures by Tuesday afternoon.

The annual Safari Club convention has drawn protests by animal rights groups such as the Humane Society of the United States for profiting from the hunting of endangered animals and promoting unethical hunting practices. This year’s keynote speaker is Donald Trump Jr.

In response, Love offered a statement to Pitchfork magazine: “We look forward to a night of great music in Reno and, as always, support freedom of thought and expression as a fundamental tenet of our rights as Americans.”

The Beach Boys are known for sunny harmonies in such songs as “California Girls,” I Get Around,” “Fun Fun Fun,” “Good Vibrations” and “Kokomo.”