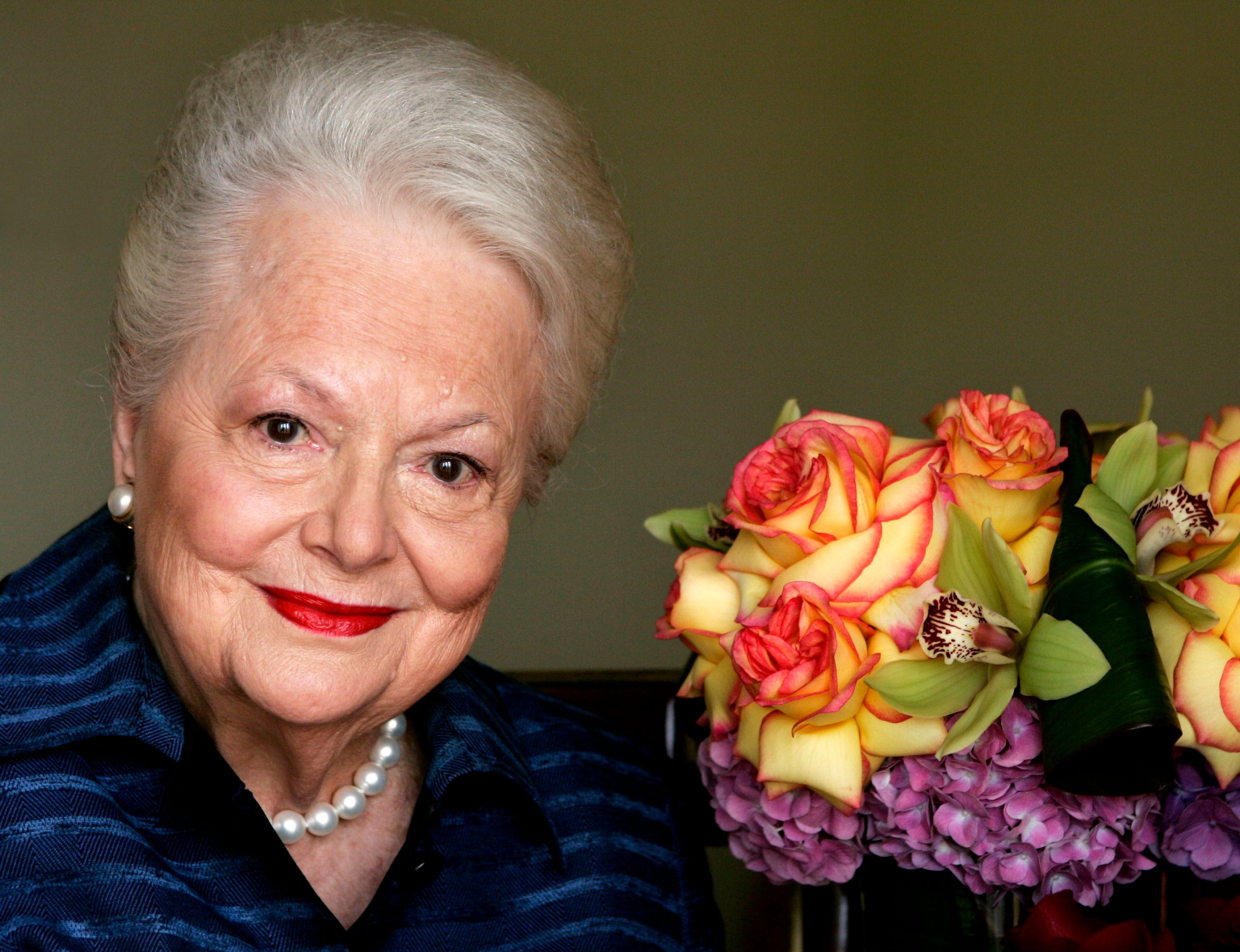 PARIS (AP) — Oscar winner Olivia de Havilland, best known as the kindly Melanie in “Gone With the Wind,” has died. She was 104.

Publicist Lisa Goldberg said the actress died peacefully of natural causes on Sunday at her home in Paris.

The doe-eyed brunette was among the last of the great stars from the studio age and was the last surviving major performer from “Gone With the Wind.”

The sister of actress Joan Fontaine, de Havilland won Oscars for “To Each His Own” and “The Heiress,” and appeared with Errol Flynn in several movies, including “The Adventures of Robin Hood.”