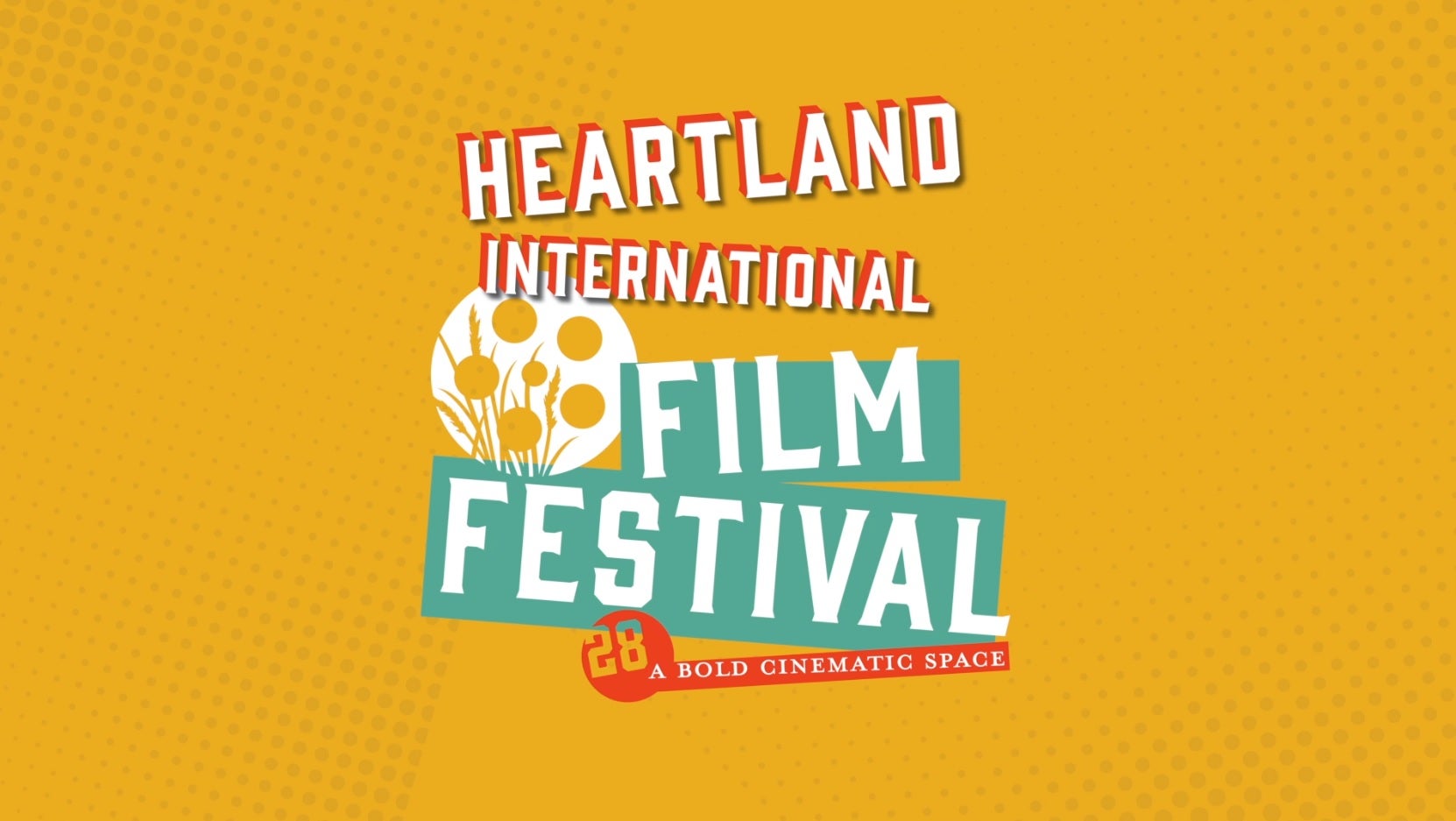 You’ll see an amazing array of movie, actors and the folks who love them! Great Day TV is proud to present an insider’s look at the upcoming Heartland International Film Festival with a TV special, “Ticket to Heartland.”

Hosted by Patty Spitler and Heartland President Craig Prater, the 28th anniversary of this festival presents incredible opportunities and insights for film fans. It started in 1992 with 20 movies showcased – this year the HIFF is exploding with over 200 movies at various venues . . . some are premiere events, too!

“A Beautiful Day in the Neighborhood” will premiere nationwide at Heartland. It is the opening night event on October 10 at Newfields. This is a much-anticipated film starring Tom Hanks as Mister Rogers, with an intimate look at the challenges this now iconic TV figure was forced to face and overcome.

You won’t want to miss the Hoosier-made films this year. Our Indiana Spotlight story will focus on “Whelm” and Patty’s interview with Director/Producer Skyler Lawson. The movie was filmed in Wabash, Indiana.

Many films are celebrating anniversaries, too. For instance, you’ll be able to see “Breaking Away,” the bike race based movie that was shot in Bloomington around IU. Also, one of the stars of the movie, Dennis Christopher, will be attending the screening of this film as we celebrate its 40th anniversary. Can you believe it was released in 1979? Wow! The festival runs October 10-20 with films shown at several venues in Indianapolis. For ticket information, click here.