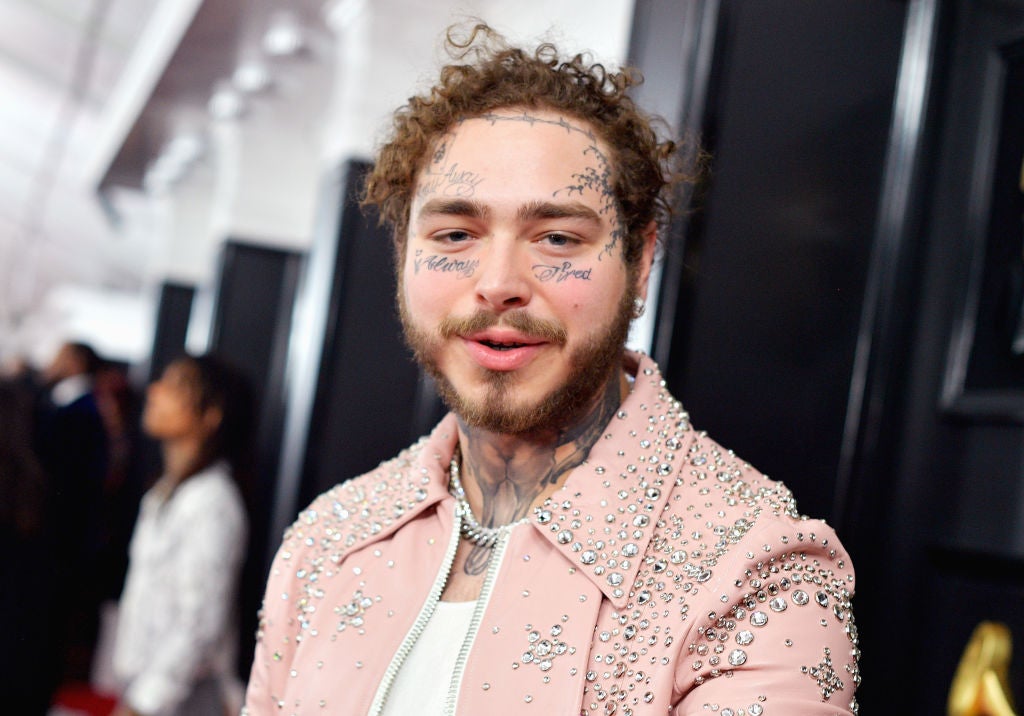 “I’m not on drugs and I feel the best I’ve ever (expletive) felt in my life,” the rapper and singer said at FedExForum in Memphis, Tennessee.

Fans had taken to social media to express concern about his health after videos surfaced that showed Malone apparently struggling to pick up a microphone, slurring his words, rolling his eyes and falling.

“You can’t sit there and tell me that this is normal behaviour from Post, it’s not and the man needs help before something bad happens to him,” one fan said in a tweet that was removed. “Whether it’s alcohol or drugs, he’s not using them for fun anymore, he’s abusing them. it’s too much now, people are worried.”

Malone on Friday assured fans that the behavior was simply part of the show.

“And that’s why I can bust my (expletive) for these shows and (expletive) fall on the floor and do all that fun (expletive). But for anyone that’s concerned here, I appreciate the love and the support, but I feel (expletive) fantastic and I’m not doing drugs,” he said.

Malone’s representatives did not respond to a request for comment from CNN.

He is currently on his third concert tour for his album “Hollywood’s Bleeding.” The Runaway Tour will end in July.