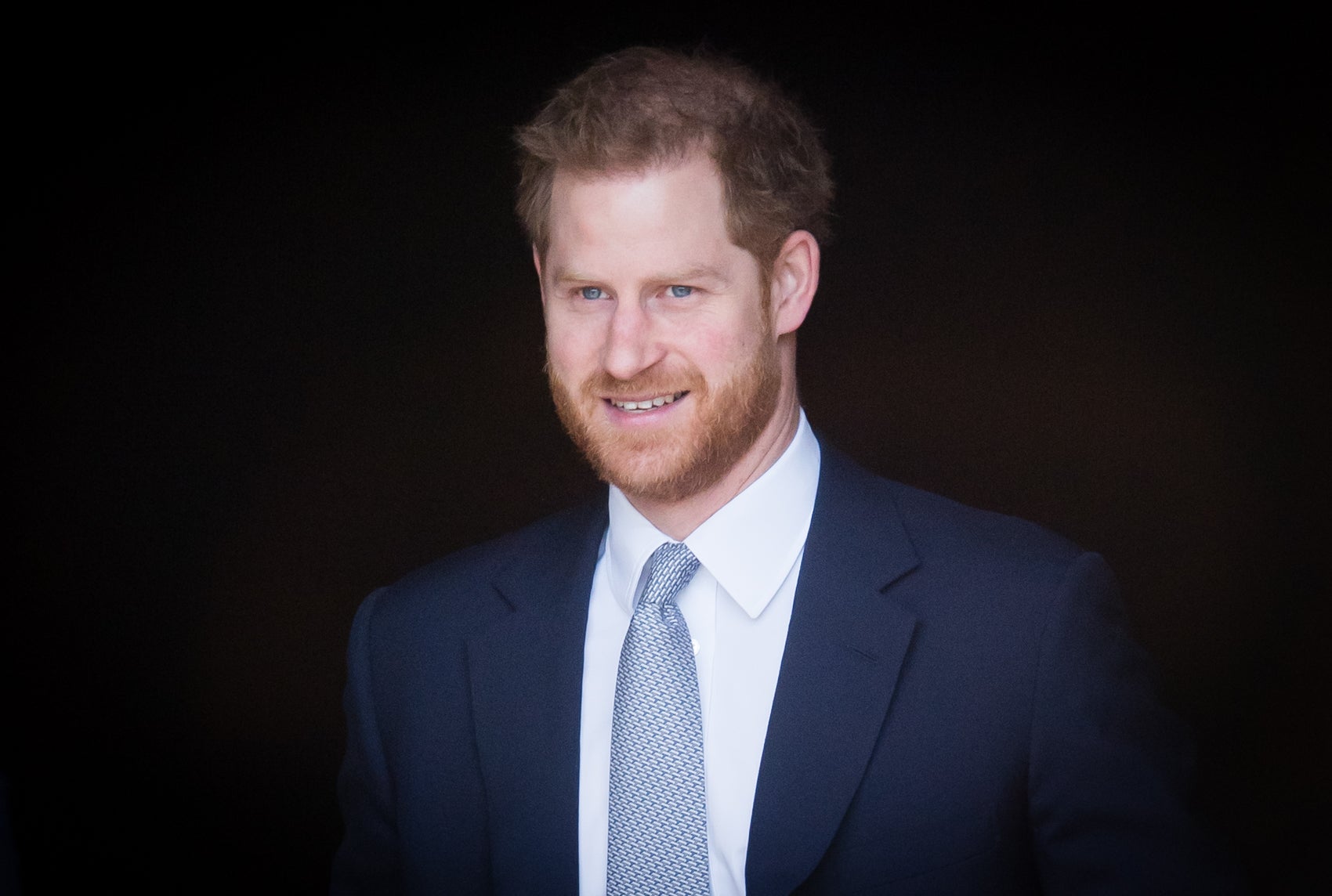 The Duke of Sussex has joined Silicon Valley startup BetterUp as its chief impact officer, the company told CNN Business on Tuesday. A spokesperson for Harry also confirmed the prince’s new role.

BetterUp provides coaching and mental health services to clients. The company’s website lists Harry as part of its leadership team, describing him as a “humanitarian, military veteran, mental wellness advocate, and environmentalist.”

Harry joins the startup weeks after he and Meghan, Duchess of Sussex, gave a bombshell interview to Oprah Winfrey that detailed their decision to leave the United Kingdom and step back from senior roles in the British royal family. The couple, who are living in California, also addressed the strain that royal life had on their mental health.

The Wall Street Journal was first to report that Harry had joined the startup.

At BetterUp, Harry is expected to have input into product strategy decisions and charitable contributions, and advocate publicly on topics related to mental health, the newspaper reported. The newspaper said that BetterUp declined to comment on how much Harry would be paid.

The prince expanded on his reasons for joining BetterUp in a company blog post, saying he recognized a “shared passion” for helping people in Robichaux.

“What caught my attention about BetterUp was that the company’s mission to unlock the potential in people everywhere necessitates innovation, impact, and integrity. Their team has been delivering on that work for years,” said Harry.

Harry also said he had personally benefited from coaching provided by BetterUp.

“I’ve personally found working with a BetterUp coach to be invaluable. I was matched with a truly awesome coach who has given me sound advice and a fresh perspective,” Harry said in the blog post.

The prince has taken on another big job since departing the United Kingdom. Spotify has an exclusive partnership with Archewell Audio, a production company founded by the Duke and Duchess of Sussex.