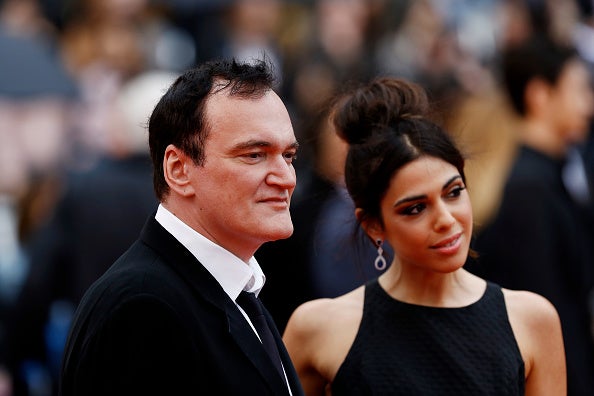 (CNN) — Quentin Tarantino is getting into NFTs.

The two-time Academy Award-winning director and screenwriter announced Tuesday that he will sell NFTs of seven original scenes from “Pulp Fiction,” arguably his most famous film.

Tarantino will auction the never-before-seen clips as “Secret NFTs,” which will be built on Secret Network — a blockchain that focuses on privacy.

The initial auction will take place on the NFT marketplace OpenSea.

The NFTs, or “non-fungible tokens,” will also include excerpts from the original, handwritten script for “Pulp Fiction” as well as exclusive commentary from the writer/director. The commentary from Tarantino will reveal “secrets about the film and its creator,” according to Secret Network.

Tarantino won Oscars for best original screeenplay for 1994’s “Pulp Fiction” and for “Django Unchained,” which was released in 2012.

“I’m excited to be presenting these exclusive scenes from ‘Pulp Fiction’ to fans,” Tarantino said in a statement Tuesday.

For those unfamiliar with NFTs, each one is “minted” on the blockchain to give it a verified identity, making them collectibles that can be extremely valuable. Last year, an NFT from artist Mike Winkelmann — better known as Beeple — sold for $69 million.

“Pulp Fiction” isn’t the first film to get into the NFT game. VeVe Partners and MGM Studios announced in September that it would launch James Bond NFTs from last month’s “No Time to Die,” the latest film in the series.

“Pulp Fiction,” — which weaves together several wild and salacious stories of criminals in Los Angeles — is one of the most influential films of the last 30 years and has a 96% audience rating on Rotten Tomatoes.