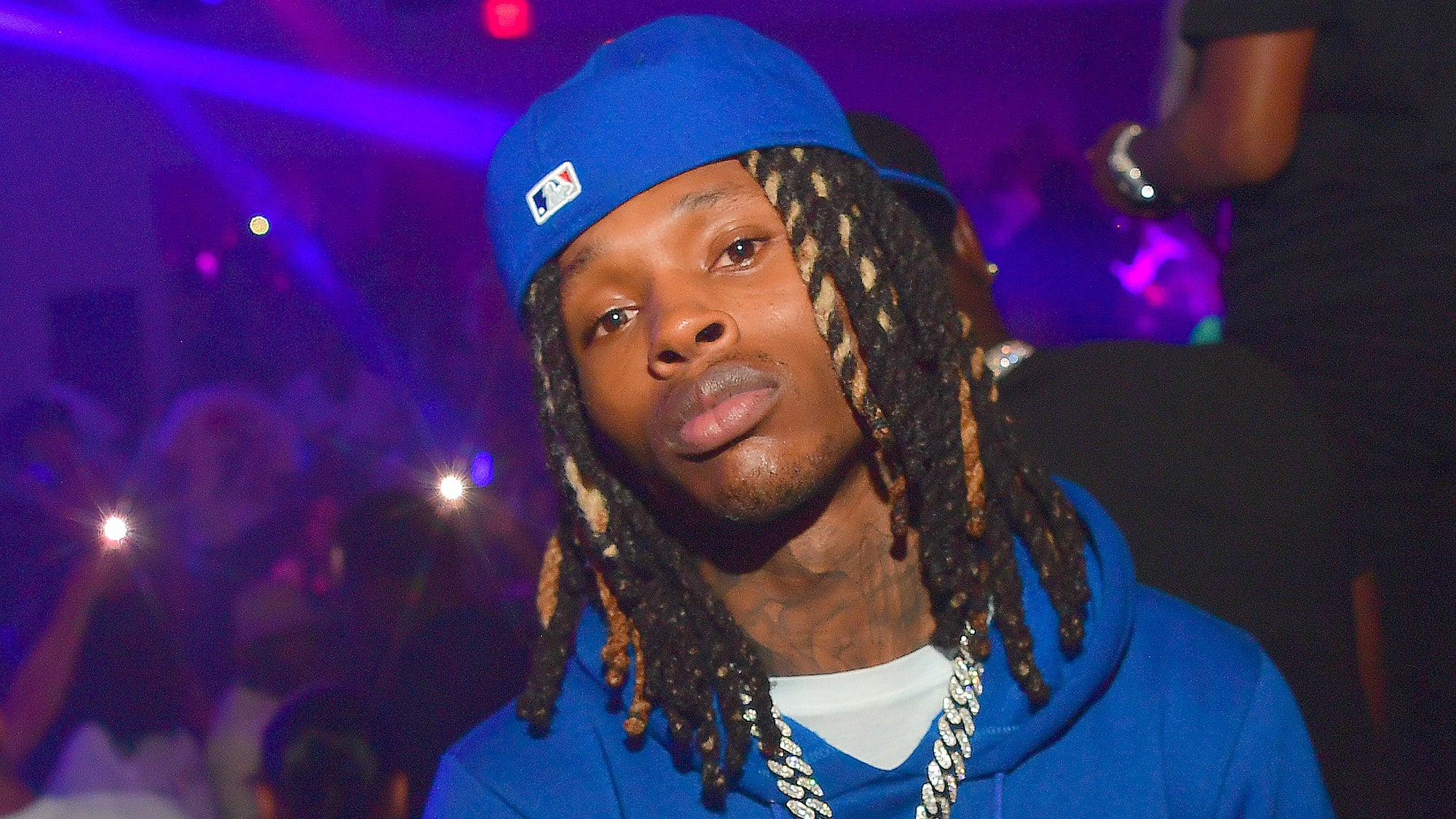 (CNN) — Rapper King Von was one of two people fatally shot Friday during an early morning exchange of gunfire outside an Atlanta hookah lounge, authorities said.

Four other people were wounded by gunfire, according to the Georgia Bureau of Investigation, which was investigating the shooting because police officers ended up firing their weapons.

Two groups of men argued in the parking lot around 3:30 a.m. and shots were fired, authorities said

An off-duty Atlanta police officer who was working at the Monaco Hookah Lounge and an officer who was patrolling nearby confronted the gunmen and shots were fired during that encounter, police said.

“At this time, our investigators believe (King Von) was shot during the initial shootout between the two groups of males, prior to police responding and attempting to stop the shooting. Additionally, (King Von) was not located at the scene, but arrived at a hospital shortly after the shooting, via private vehicle,” a statement from Atlanta police said.

The GBI said earlier that three people had died, but an Atlanta police spokesman said only two people died — King Von and another man.

Police said they found three suspects with gunshot wounds who were taken by ambulances to the hospital. Three other people went to the hospital in private vehicles, police said.

Four people are being treated in area hospitals, authorities said. One is in extremely critical and the others are stable, police said.

Police said they detained two people near the lounge who could face charges.

No officers were injured in the incident, according to GBI and police.

King Von, whose legal name is Dayvon Bennett, had charted twice on Billboard’s Top R&B/Hip-Hop Albums with “Grandson, Vol. 1” (a mixtape that went to No. 37) and “Levon James” (a mixtape that peaked at No. 36). Last week he released the album “Welcome To O’Block.”

“The 26-year-old artist left us just as the world was beginning to grasp the depths of his talents,” King Von’s publicist Erin Ryan said in a statement. “He was a devoted father, a deeply loyal friend, and a man who took care of his people before himself. We are heartbroken for his family, his friends, his team, and his fans.”

Basketball star LeBron James lamented the death of King Von, who grew up in Chicago and reunited in Atlanta with friend Lil Durk.

“Damn Rest Easy Von! Bronny, Bryce and I rocked with his music and story telling! The kid had a damn good future ahead of him. My prayers and blessings to his family. #LeVonJames #KingVon,” the Lakers star tweeted.

Chance the Rapper wrote: “Wow. This year was so tough. rip von God bless him and his family I can’t believe it.”

The GBI is investigating the officers’ involvement in the shooting and Atlanta police homicide detectives are looking into the killings.

According to police, part of the two investigations will be determining which individuals were struck by gunfire from the suspects and whether any were struck by bullets from the officers.