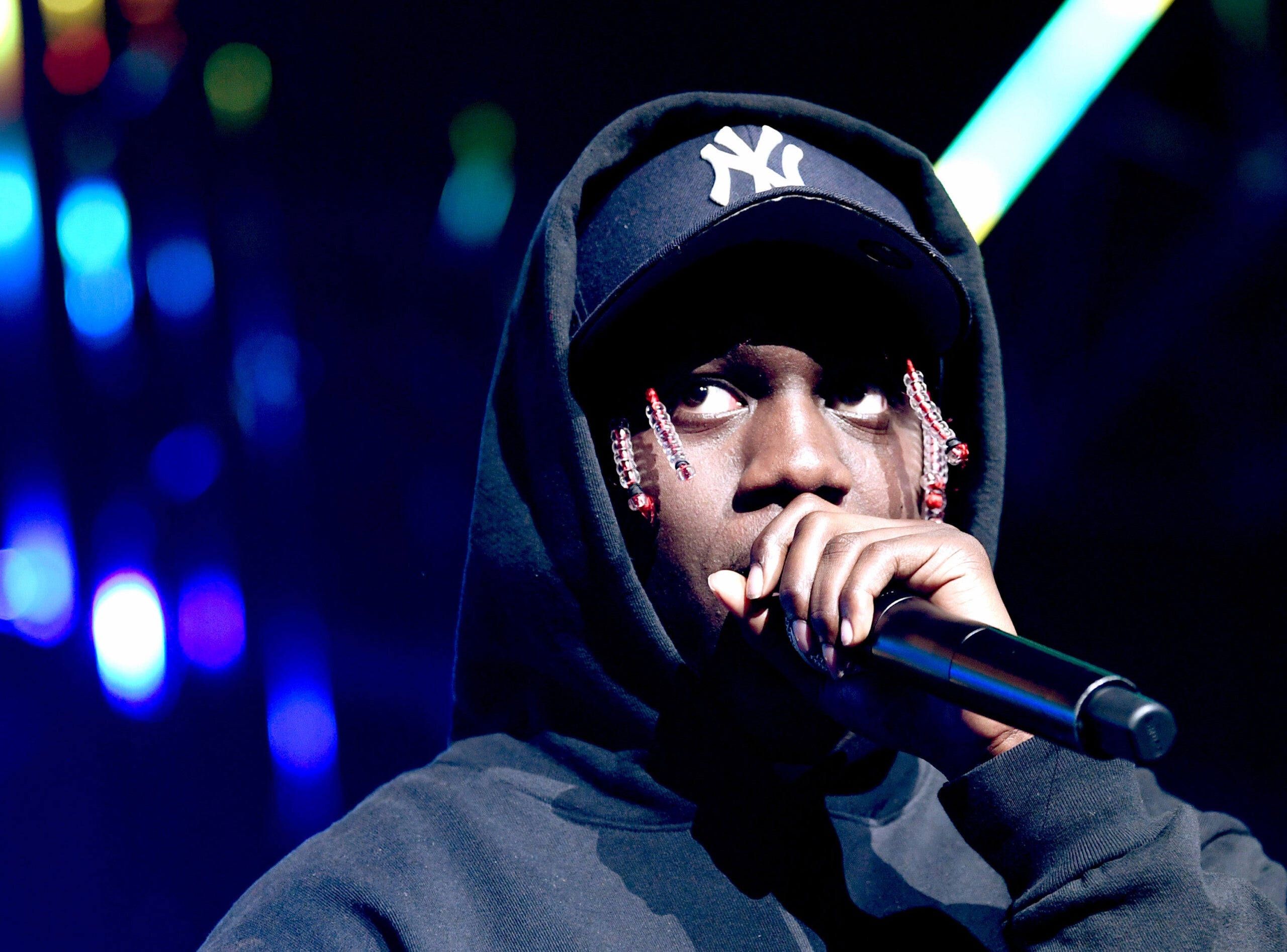 (CNN) — Rapper Lil Yachty was arrested and charged with reckless driving and speeding after police say he was driving over 150 mph on an Atlanta highway, according to the Georgia State Patrol.

The incident took place September 21 when a GSP officer saw a white 2020 Ferrari F8 speeding northbound on Interstate 75. The officer followed the car going over 150 miles per hour, with the driver weaving in and out of traffic, according to a GSP incident report.

The officer caught up to the Ferrari and initiated a traffic stop, the report said. Yachty, whose real name is Miles McCollum, was then taken into custody.

Yachty posted a video on Instagram Monday with a simple caption: “I’m not in jail.”

While the incident was audio and video recorded, the report said, GSP is not releasing the video because the case has not been adjudicated. As of Monday evening, CNN was unable to determine if Yachty has legal representation in this case.

CNN has reached out to Yachty’s management team.

Lil Yachty, an Atlanta native, rose to fame in 2016 with his mixtape “Lil Boat,” according to Billboard. The rapper has been featured on songs like Kyle’s “iSpy” and most recently “Oprah’s Bank Account” featuring Drake and Da Baby.