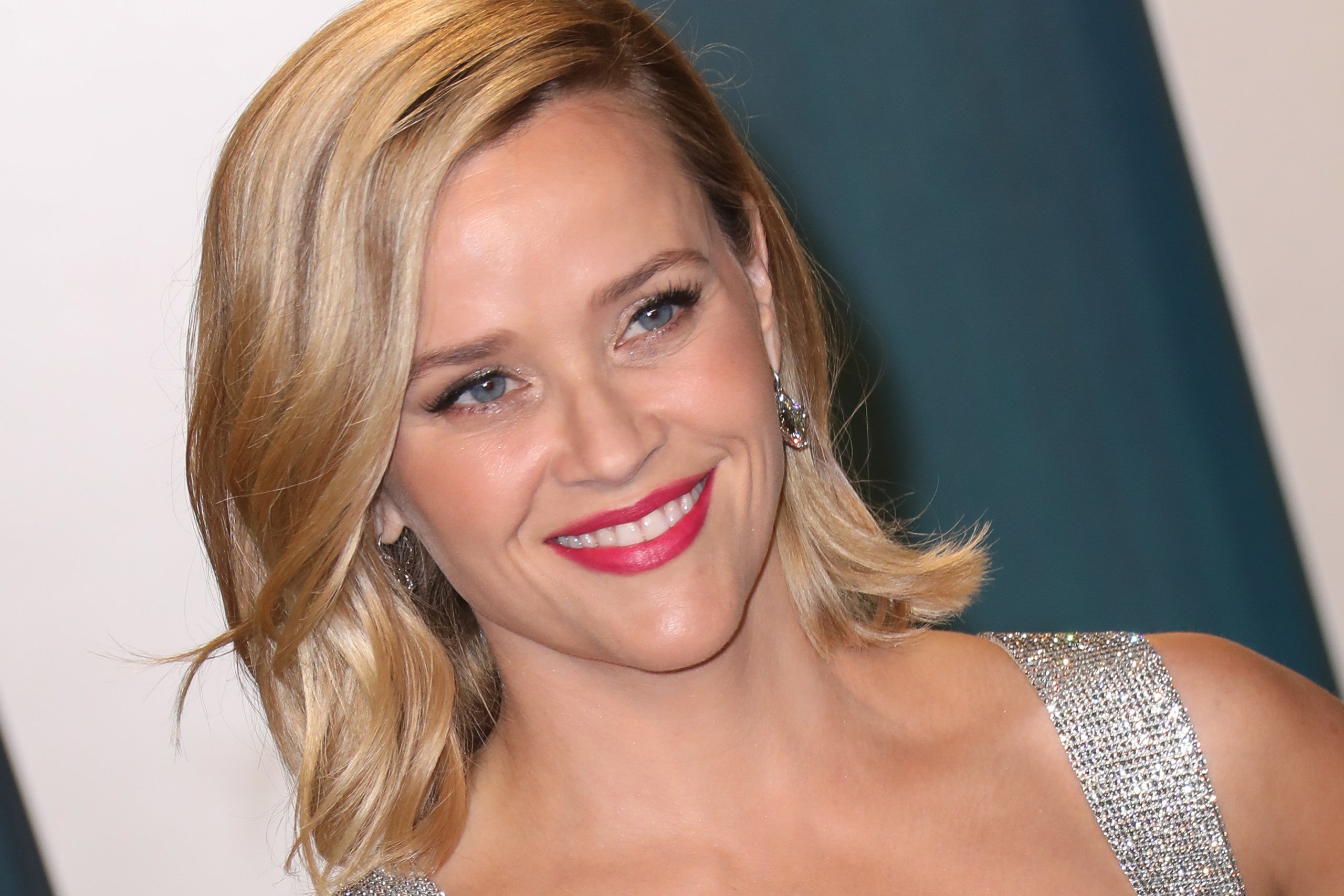 It was announced this week that the “Mindy Project” creator is joining forces with “Parks and Recreation” writer Dan Goor to pen the script for the third installment of the classic romantic comedy.

Witherspoon took to social media Tuesday to express her delight at the news and confirm that her alter ego, Elle Woods, is also on board.

“Great news alert!! Some things are just meant to be! I’m SOOO excited to have @MindyKaling and #DanGoor writing Legally Blonde 3!” she wrote, alongside a picture of Kaling recreating one of Elle Woods’ looks from the movie. “This is #ElleWoodsApproved!”

The Oscar-winning actress will reprise her role as Elle Woods, the sorority president turned Harvard Law graduate she created in 2001’s “Legally Blonde.”

Kaling shared the news on Instagram, expressing her excitement at the chance to work with Witherspoon, her “Wrinkle in Time” costar, again.

“So excited to be reunited with my friends @ReeseW, Lauren Neustadter and @djgoor to work on this movie.”

She added: “Elle Woods is so iconic, proving you can be girly and smart at the same time. Bend and snap people!”

Witherspoon initially confirmed “Legally Blonde 3” was in the works in 2018, tweeting a clip of herself in the character’s trademark pink bikini, floating on a lilo in a swimming pool. The caption simply read: “It’s true… #LegallyBlonde3”