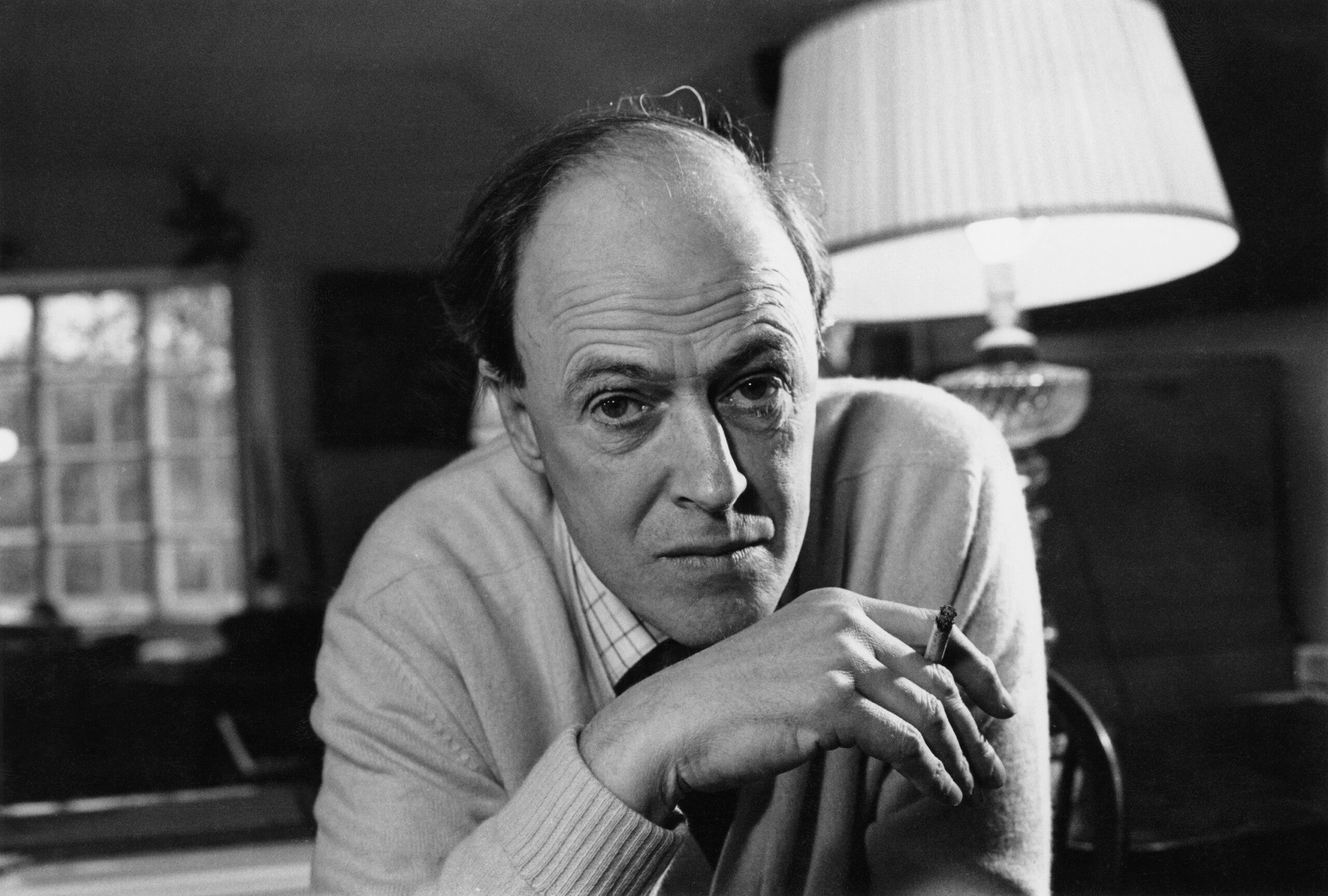 (CNN) — The family of Roald Dahl and the company that manages his copyrights and licenses issued an apology for anti-Semitic comments Dahl made during his life.

The famous writer who penned classics like “James and the Giant Peach,” “Matilda,” and “Charlie and the Chocolate Factory” died in 1990 at the age of 76, but his family now wants to apologize on his behalf.

“The Dahl family and the Roald Dahl Story Company deeply apologize for the lasting and understandable hurt caused by some of Roald Dahl’s statements,” they said in a statement on Dahl’s website.

“Those prejudiced remarks are incomprehensible to us and stand in marked contrast to the man we knew and to the values at the heart of Roald Dahl’s stories, which have positively impacted young people for generations. We hope that, just as he did at his best, at his absolute worst, Roald Dahl can help remind us of the lasting impact of words.”

Most of his comments were recorded by interviews including one in 1983, a year after Israel had invaded Lebanon, when he told the New Statesman: “There is a trait in the Jewish character that does provoke animosity, maybe it’s a kind of lack of generosity towards non-Jews. I mean, there’s always a reason why anti-anything crops up anywhere; even a stinker like Hitler didn’t just pick on them for no reason.”

He used the same situation for other anti-Semitic comments made in 1990 to the Independent.

His views have come back to haunt his legacy several times through the years, especially in the United Kingdom.

In 2018, it was revealed by The Guardian that the Royal Mint rejected creating a commemorative coin for Dahl based on these comments.

A year earlier, Jewish comedian David Baddiel refused to celebrate Roald Dahl day for the same views, tweeting an image of part of Dahl’s comments to the New Statesman with the caption: “Though a massive fan of his work, I won’t be celebrating #RoaldDahlDay.”