Robert Pattinson declared ‘the most handsome man in the world’ 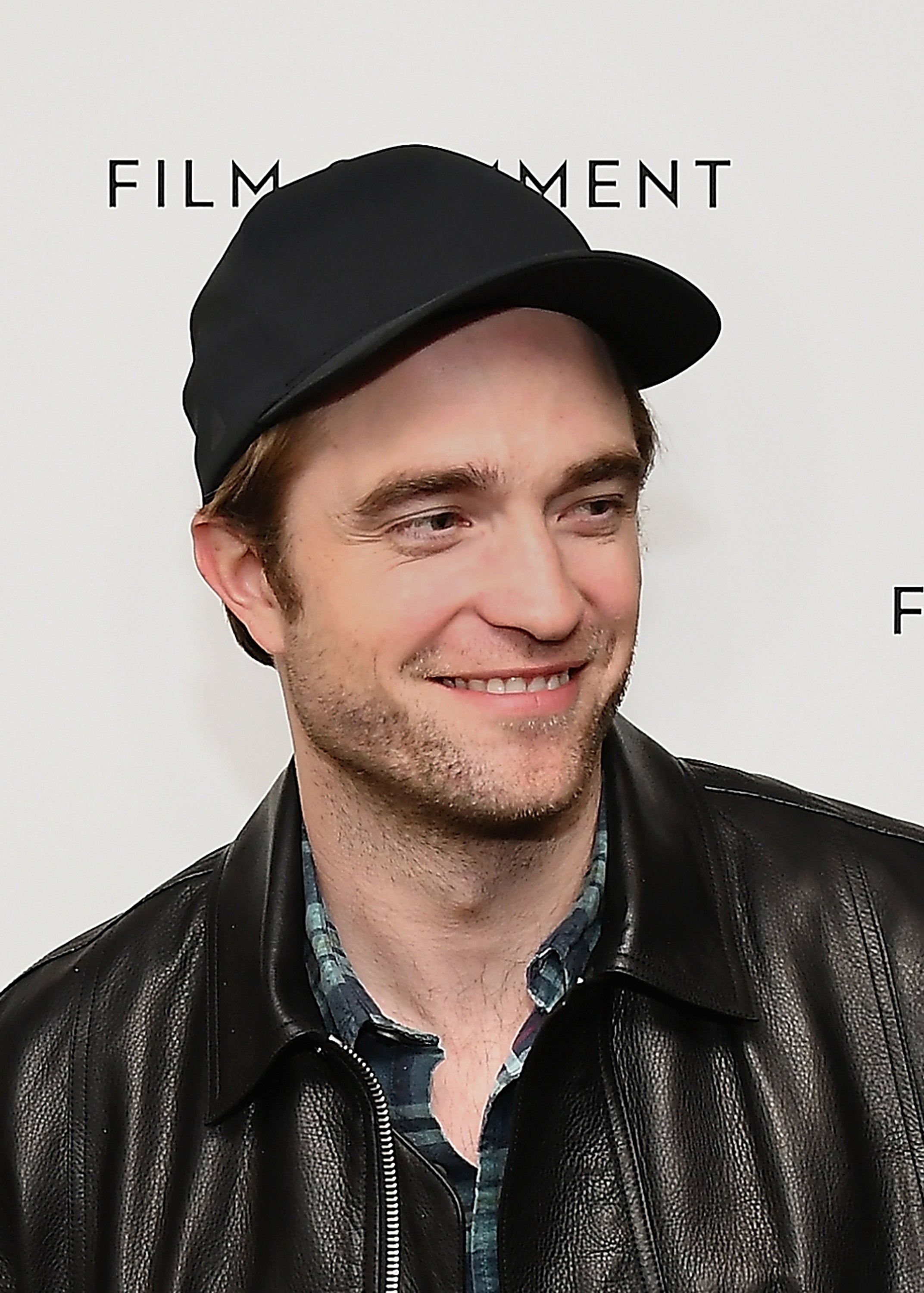 (CNN) — First, it was Bella Hadid and now Robert Pattinson is the one.

The Daily Mail makes this determination via cosmetic surgeon Dr. Julian De Silva, who bases it on the “science” of the Golden Ratio of Beauty Phi.

The ratio is a measure of physical perfection reportedly adapted from the “golden ratio” artists and architects used during the European Renaissance to map out their masterpieces.

In 2009 a University of Nebraska professor named Kendra Schmid appeared on “The Oprah Winfrey Show” to discuss how scientists adopted the mathematical formula to help explain why some people are considered beautiful and others less so.

Pattinson was found to be 92.15% “accurate” to the Golden Ratio of Beauty Phi.

The 33-year-old’s eyes, eyebrows, nose, lips, chin, jaw and facial shape were measured against other male celebs and his came closest to the ratio of perfection.