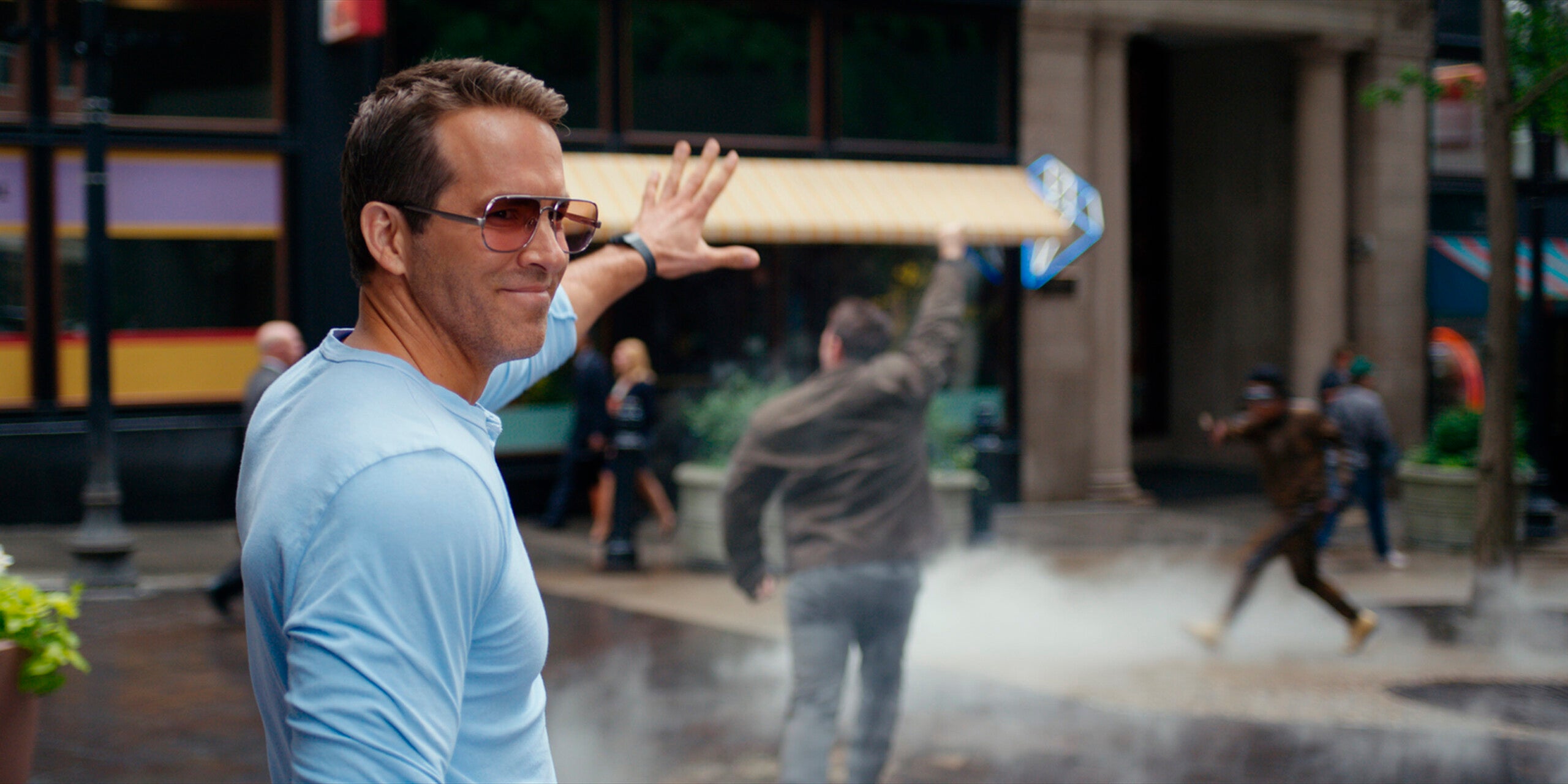 Ryan Reynolds’ latest film “Free Guy” just came out and already there is talk of a sequel.

In the movie, Reynolds stars as a bank employee who lives in a world inside of a video game.

The film landed in the top spot at the weekend box office over the weekend, pulling in $28.4 million, a stronger than expected opening, according to Box Office Mojo.