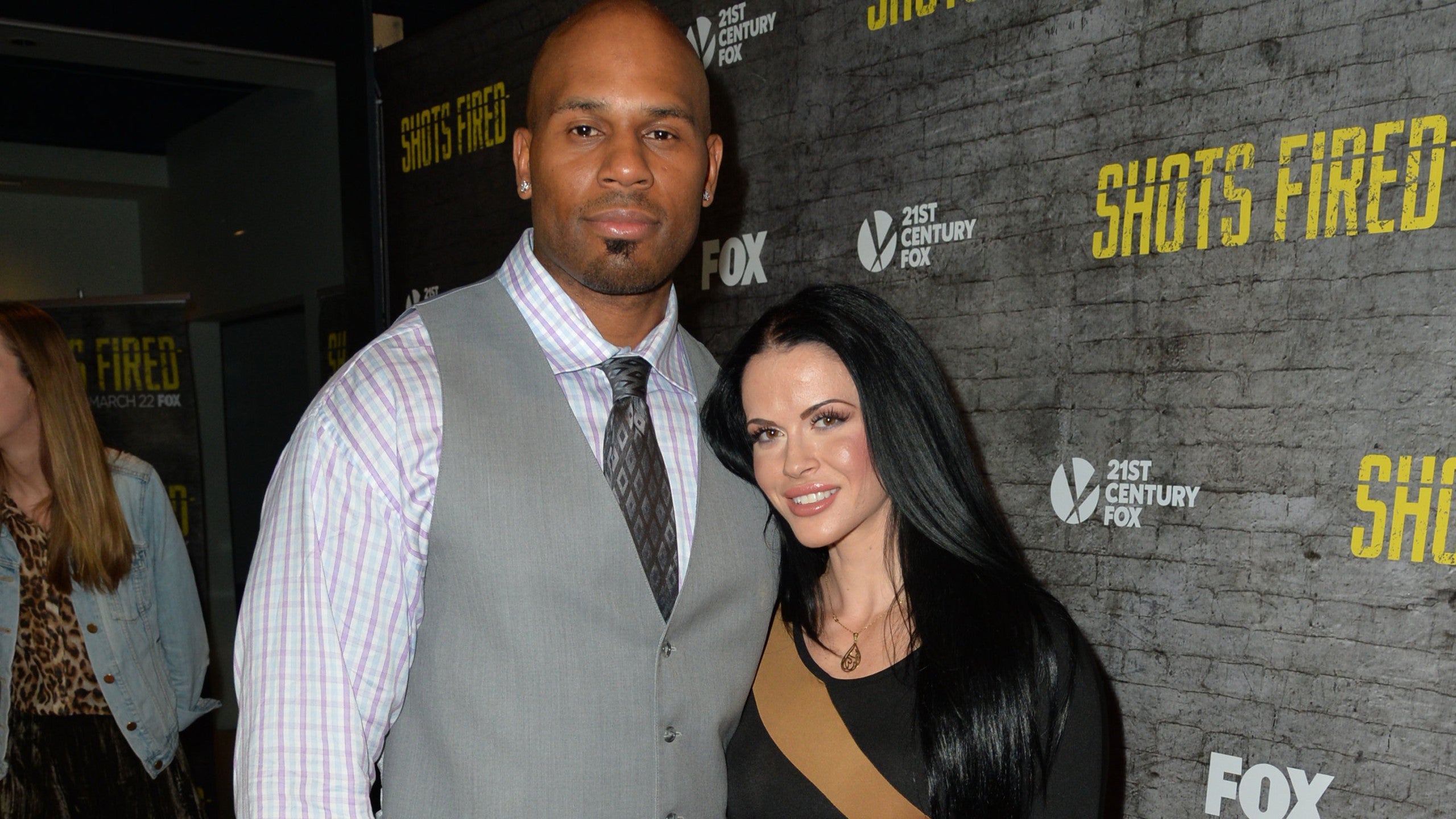 (CNN) — The wife of former WWE superstar Shad Gaspard broke her silence on Thursday, one day after the wrestler’s body was found on a Southern California beach.

“Shad was our whole world and we were his,” Siliana Gaspard said in a statement. “There are not enough words to describe what he means to all of us. He was our heart, our soul, our protector, our warrior. He was a bright force of nature, who brought joy to many through his joyous and gracious nature.”

She said the “outpouring of love” from friends, colleagues and fans around the world “has meant more to us than you can even imagine.”

“Shad was and will always be our real life super hero,” she said.

Gaspard, 39, went missing on Sunday after he had been swimming in nearby Marina Del Rey with his 10-year-old son Aryeh. The two had gotten caught in a rip current, lifeguards said.

Aryeh was rescued, but Gaspard’s body was unable to be located until it was found on Venice Beach early Wednesday, one week after Los Angeles County reopened its beaches.

The beaches, which now permit physical activities such as running, swimming and walking, had been closed in order to combat the spread of the novel coronavirus.

Gaspard is best-known for being a member of the wrestling team Cryme Tyme with fellow WWE star JTG, which debuted in 2006. After leaving WWE in 2010, he pursued an acting career and appeared in the films “Think Like a Man Too” and “The Last Sharknado: It’s About Time,” according to IMDb.