Singer and songwriter Nanci Griffith has died at 68 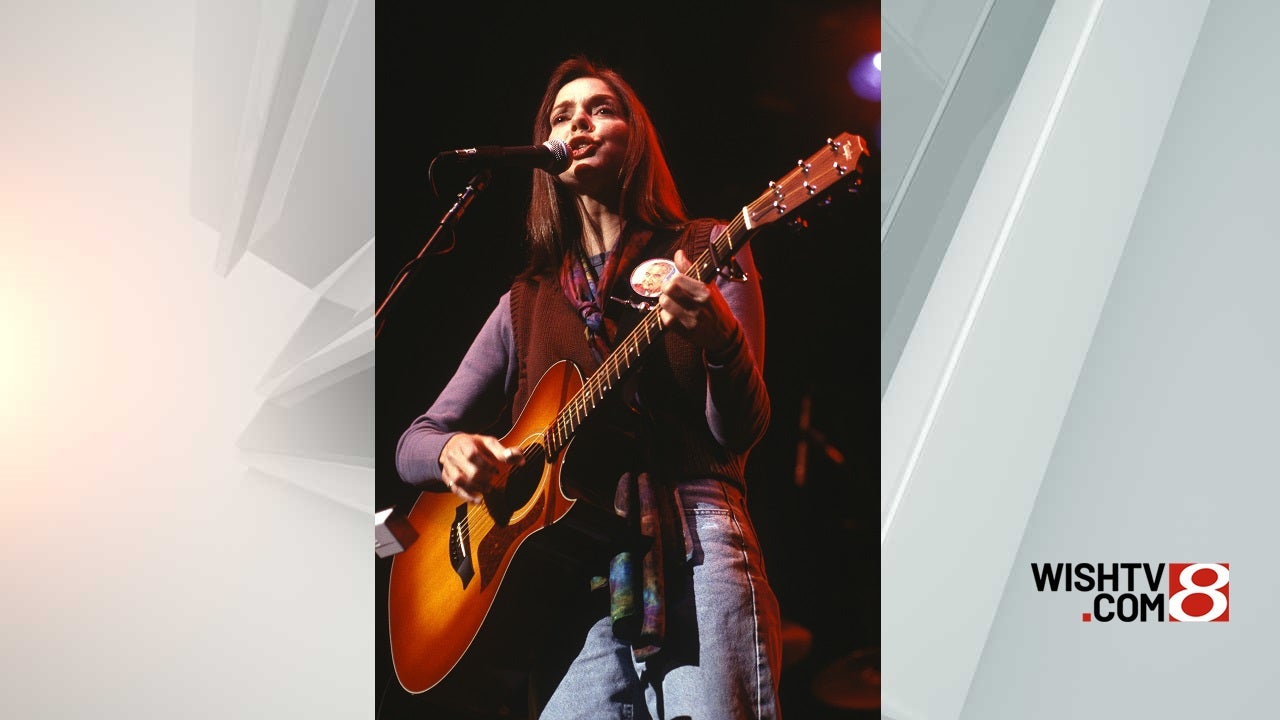 (CNN) — Folk and country singer and songwriter Nanci Griffith, whose album “Other Voices, Other Rooms” won the 1994 Grammy Award for Best Contemporary Folk Album, died on Friday. She was 68.

Griffith passed away in Nashville, Tennessee, according to her management company. A representative for Gold Mountain Media did not give a cause for her death.

“It was Nanci’s wish that no further formal statement or press release happen for a week following her passing,” the representative said.

Griffith was a Texas-born singer whose popular recordings include “Love at the Five and Dime,” “Once in a Very Blue Moon” and “Outbound Plane.”

She survived thyroid and breast cancer, which she was diagnosed with in the late 1990s.