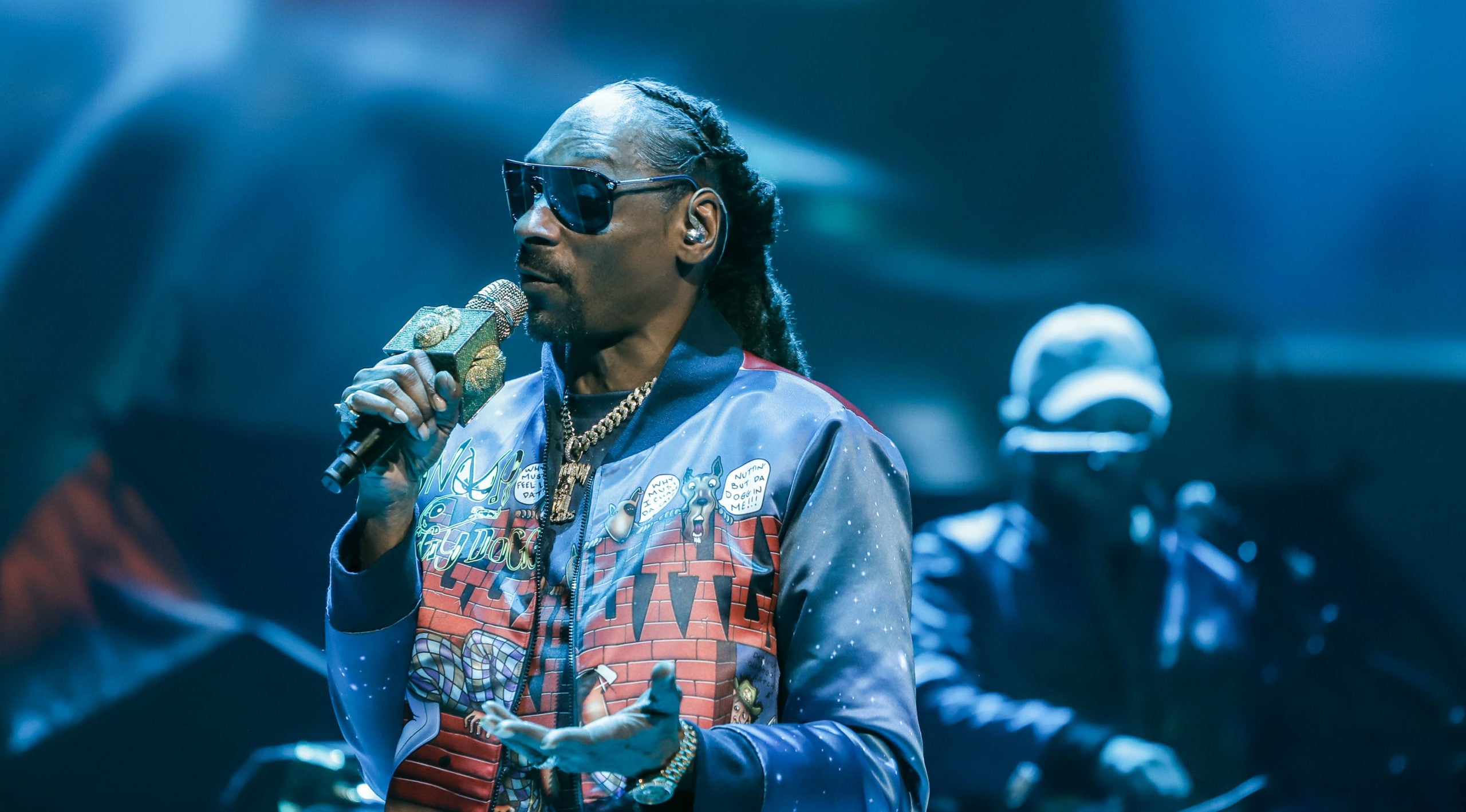 NEW YORK (AP) — After days of blistering criticism, Snoop Dogg has finally apologized to Gayle King for attacking her over her interview with former basketball star Lisa Leslie about the late Kobe Bryant.

“Two wrongs don’t make no right. when you’re wrong, you gotta fix it,” he said in an Instagram post on Wednesday.

“So with that being said, Gayle King, I publicly tore you down by coming at you in a derogatory manner based off of emotions of me being angry at a question you asked. Overreacted,” he said. “I should have handled it way different than that, I was raised way better than that, so I would like to apologize publicly for the language that I used and calling you out your name and just being disrespectful.”

Snoop Dogg was furious that the “CBS This Morning” anchor brought up rape allegations from Bryant’s past in her interview with Leslie, a friend of Bryant. The retired Lakers star was killed in a helicopter crash last month along with his young daughter and seven others.

Snoop Dogg and went on Instagram and called King crude names. He also said she better back off “before we come get you,” and posted a slew of insulting photos and memes about her.

King herself was angry at CBS News for promoting a snippet of what was a wide-ranging interview on social media, which drew sharp reaction and accusations from some that she crossed the line. King, in her own Instagram message last week, said she could see why people might be upset if they only saw a brief portion of what was discussed.

Snoop Dogg, a friend of Bryant and ardent Lakers fan, was hardly the only one who were angry at King for her questioning — LeBron James and even Bill Cosby were among her critics — but his comments were among the most inflammatory and seen as a threat. King’s best friend, Oprah Winfrey, said that King was “not doing well” and getting death threats because of the interview.

Soon, an avalanche of support came in for King, from the head of CBS News to former Obama administration official Susan Rice to award winning author Ta-Nehisi Coates, who in an Instagram post chastised black men who attacked her.

“We did not calmly express our dislike of the question. We were too weak for that. We threatened. We dragged. And we attacked,” he wrote. “It’s wrong. We should want more. We should be better.”

Snoop Dogg was also heavily criticized in essays in black media, including one that accused him of hating black women.

Last week, Snoop Dogg responded to some of the backlash and denied threatening King, but in Wednesday’s post, he offered a full apology and said he was raised better than that. He said in the post’s caption that a talk with his mother set him right.

“I didn’t mean for it to be like that. I was just expressing myself for a friend that wasn’t there to defend himself,” he said.

He noted that he knows some people look up him, so it added to his importance to apologize.

“Anytime you mess up, it’s OK to fix it, it’s OK to man up to say that you’re wrong,” he said. “I apologize. hopefully we can sit down and talk, privately.”