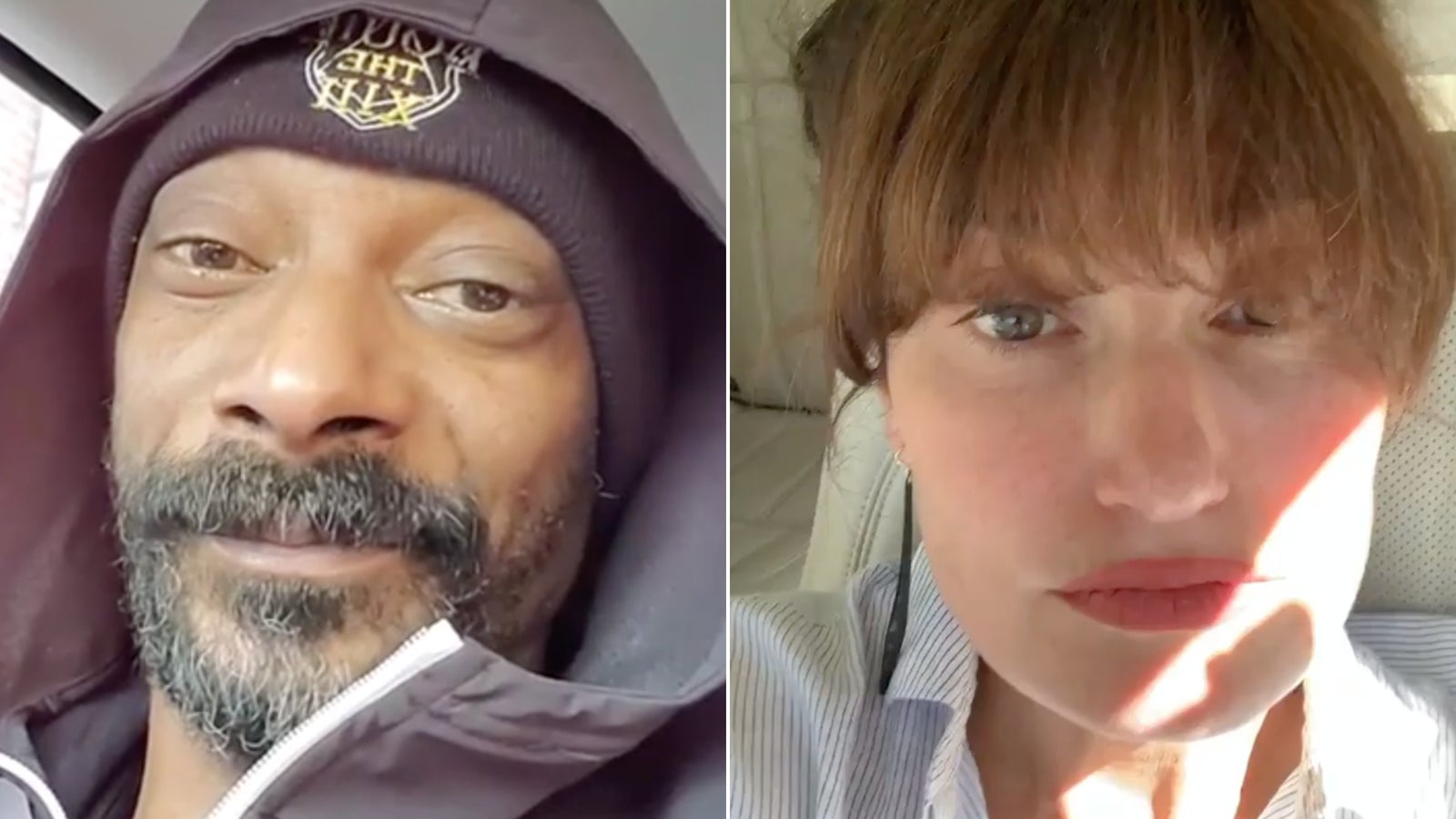 (CNN) — No matter his fame and notoriety, rapper Snoop Dogg proved that he’s just like the rest of us — he, too, sometimes needs to jam out to music in his car to relieve stress. But his choice of music might surprise you.

Last week, Snoop shared a video to his Instagram of him listening to a song in his car as he tried to decompress amid the coronavirus pandemic.

“I had to come sit in my car and listen to this sh– man,” the rapper said in the video.

But the music coming out of his stereo wasn’t the latest rap hit or one of his own tracks from back in the day. It was “Let It Go” from Disney’s “Frozen.”

“I’m just sitting in my car listening to ‘Let It Go,'” Snoop Dogg said as he bopped his head along to the melody.

“Snoop needs to be on next Disney sing along. Not singing. Just listening and reacting,” one person tweeted.

“Like the rest of us, @SnoopDogg is having all the feels. he is not the hero we asked for, nor is he the hero we deserved. but he is: the hero we need,” another person tweeted.

Idina Menzel, the actress who voiced Elsa in the movie and sang “Let It Go,” even joined in. She responded to Snoop Dogg on Thursday by jamming out to his track “Drop It Like It’s Hot.”

“We’re all going to get out of this soon,” Menzel said while grooving along to the rapper’s 2004 hit. “Like you said, Snoop, we can all just drop it like it’s hot.”

On top of their messages to “let it go” or “drop it like it’s hot,” both Snoop Dogg and Menzel are helping their fans escape the stress of the pandemic by taking part in a three-day virtual festival on the Houseparty app.