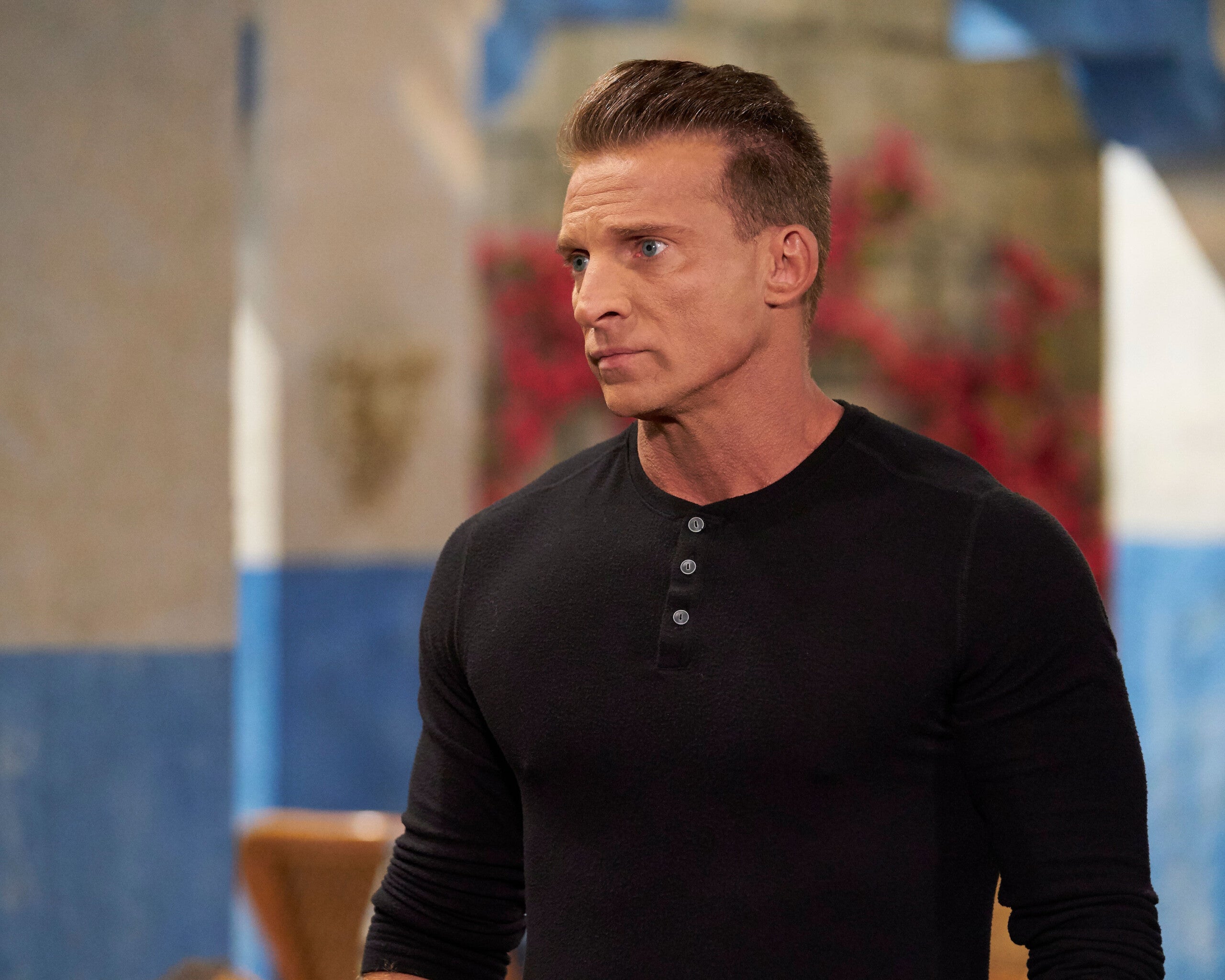 (CNN) — Longtime “General Hospital” cast member Steve Burton says the soap opera fired him from the show for refusing to get vaccinated.

In a video posted on his verified Instagram account Tuesday, Burton explained what happened, writing in the caption, “Hey! I wanted you to hear it from me. I love and appreciate all of you!”

“Unfortunately, ‘General Hospital’ has let me go because of the vaccine mandate,” said Burton, who has portrayed Jason Morgan on the daytime drama off and on since 1991. “I did apply for my medical and religious exemptions and both of those were denied. Which, you know, hurts.”

He added that “this is also about personal freedom to me” and said he “doesn’t think anyone should lose their livelihood over this.”

Burton expressed his gratitude for his time on the show and did not rule out possibly returning.

“Maybe one day if these mandates are lifted I can return and finish my career as Jason Morgan,” he said. “That would be an honor. And if not, I’m gonna take this amazing experience, move forward and be forever grateful.”

He said he was unsure as to when his last scenes on the show would air.

Burton shared that he had tested positive for Covid-19 in August and said he had been exposed at work, Deadline reported at the time.

CNN has reached out to reps for ABC and “General Hospital” for comment.