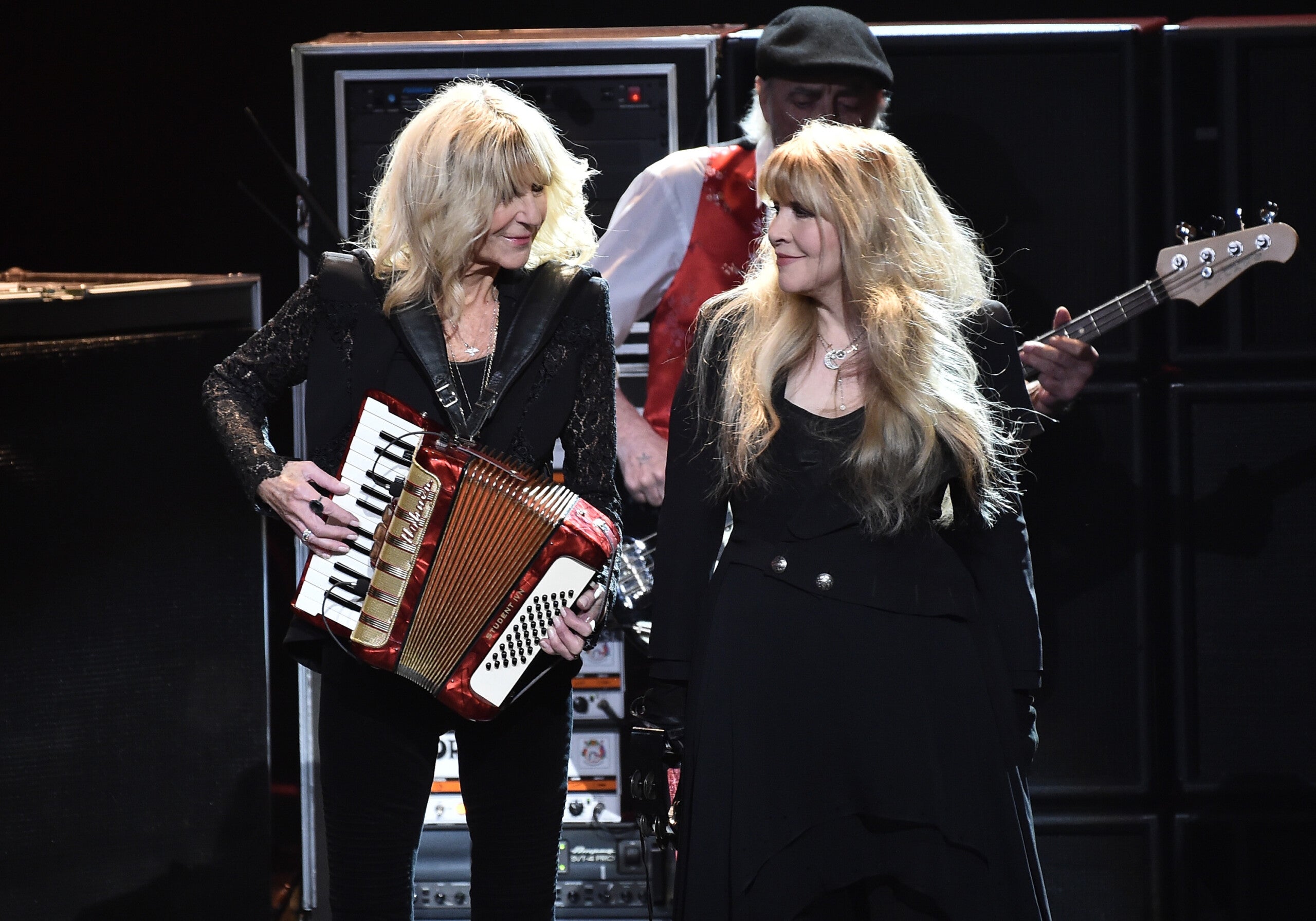 The “Fleetwood Mac” frontwoman debuted the song “Show Them The Way” on Friday.

Nicks said the song started out as a poem in 2008 and that it’s “a prayer for our country.”

She said that despite writing the song and music at the time, she never recorded it until now.

“I felt that this was its time, its reason,” she said in a statement. “I understood what it meant then and what it means now. Please God, show them the way. Please God, on this day. Spirits all, give them the strength. Peace can come if you really want it. I think we’re just in time to save it. I hope that this song and its words will be seen as a prayer. A prayer for our country. A prayer for our world.”

And in true, mystical Stevie Nicks fashion, she says in reference to the music video, “We finished the video on the full-moon with a whole lot of passion and excitement about immediately sharing it with the world right now.”

Nicks, who has been singing with Fleetwood Mac since the 1970s, has been quite busy in 2020. The film “Stevie Nicks 24 Karat Gold The Concert” will be released in theaters on Oct. 21 and 25.