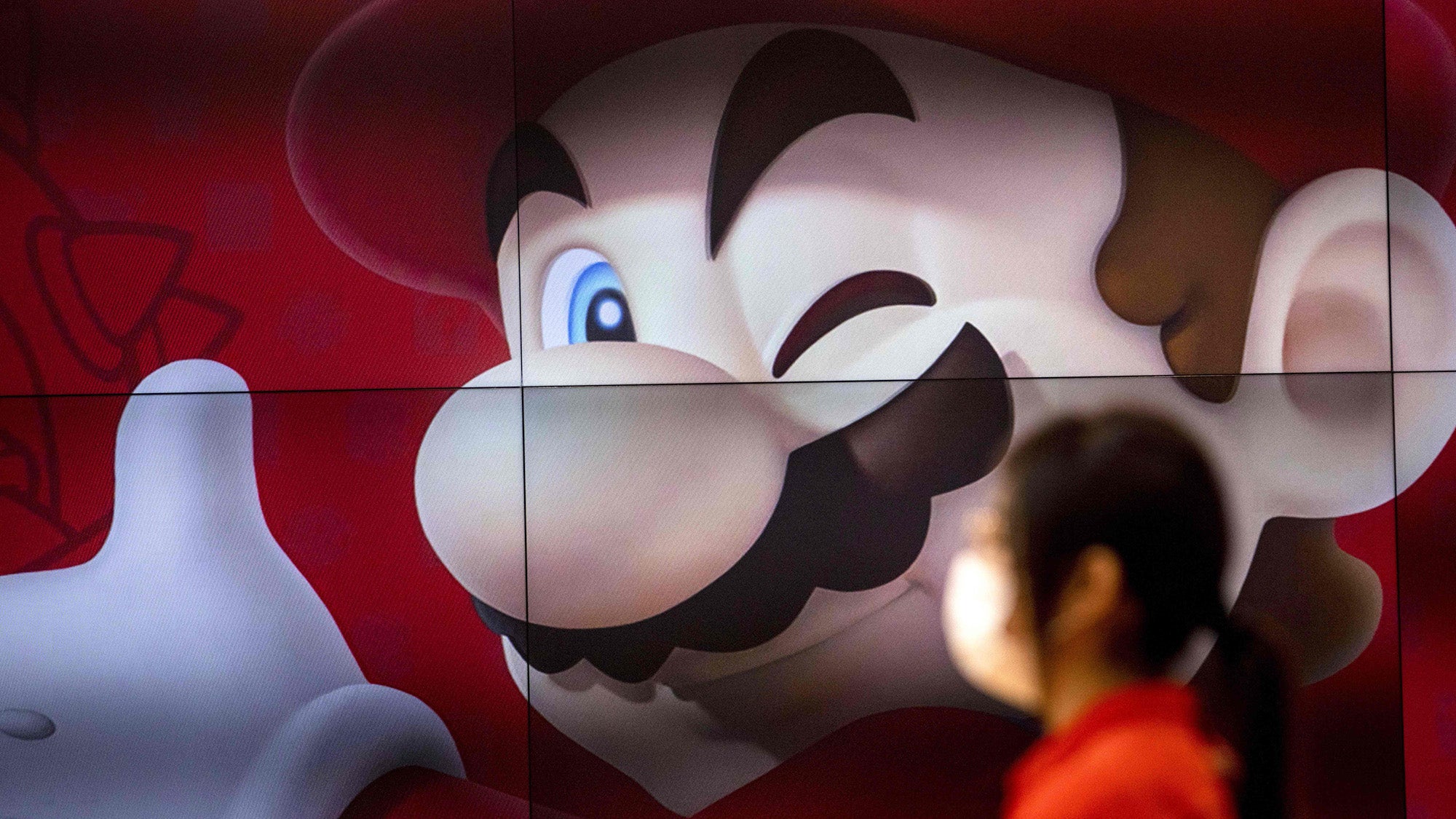 (CNN) — A sealed Super Mario Bros. 2 video game from 1988 found at the back of a walk-in closet in Indiana has sold for more than $88,000, according to the auction house handling its sale.

Harritt Group said the item was found in “near-mint” condition in a box of video games in the crowded closet, which was part of a deceased estate in Floyds Knobs, Indiana.

“At first glance, it was a comforting wave of classic Nintendo nostalgia. All the classics were there, Super Mario Brothers, Duck Hunt, Qix, and even an NES console. So we did what any children of the 1990s would do: we fired up the console and tested the open games,” Harritt Group said in its description of the item.

But the unopened copy of the Super Mario Bros. 2 game was assessed by Wata Games in Denver, which gave it a 9.8 A+ rating — the second highest score it could receive, the auction house said.

At an online auction last week the item sold for $88,550, including the buyer’s premium.

In the game, Mario and his friends must free the land of Subcon from the evil Wart.

Games from Super Mario, a series first released in 1985, have been fetching record-breaking prices in the past couple of years.

In July, a copy of Super Mario 64 sold for over $1.5 million, the most ever paid for a video game. It broke the record set at the same auction for another Nintendo game, The Legend of Zelda, which fetched $870,000, according to auction house Heritage.

Before those two record-breaking sales, the highest price ever paid for a game at auction was believed to be $660,000, paid at another Heritage auction in April for a sealed copy of Super Mario Bros. 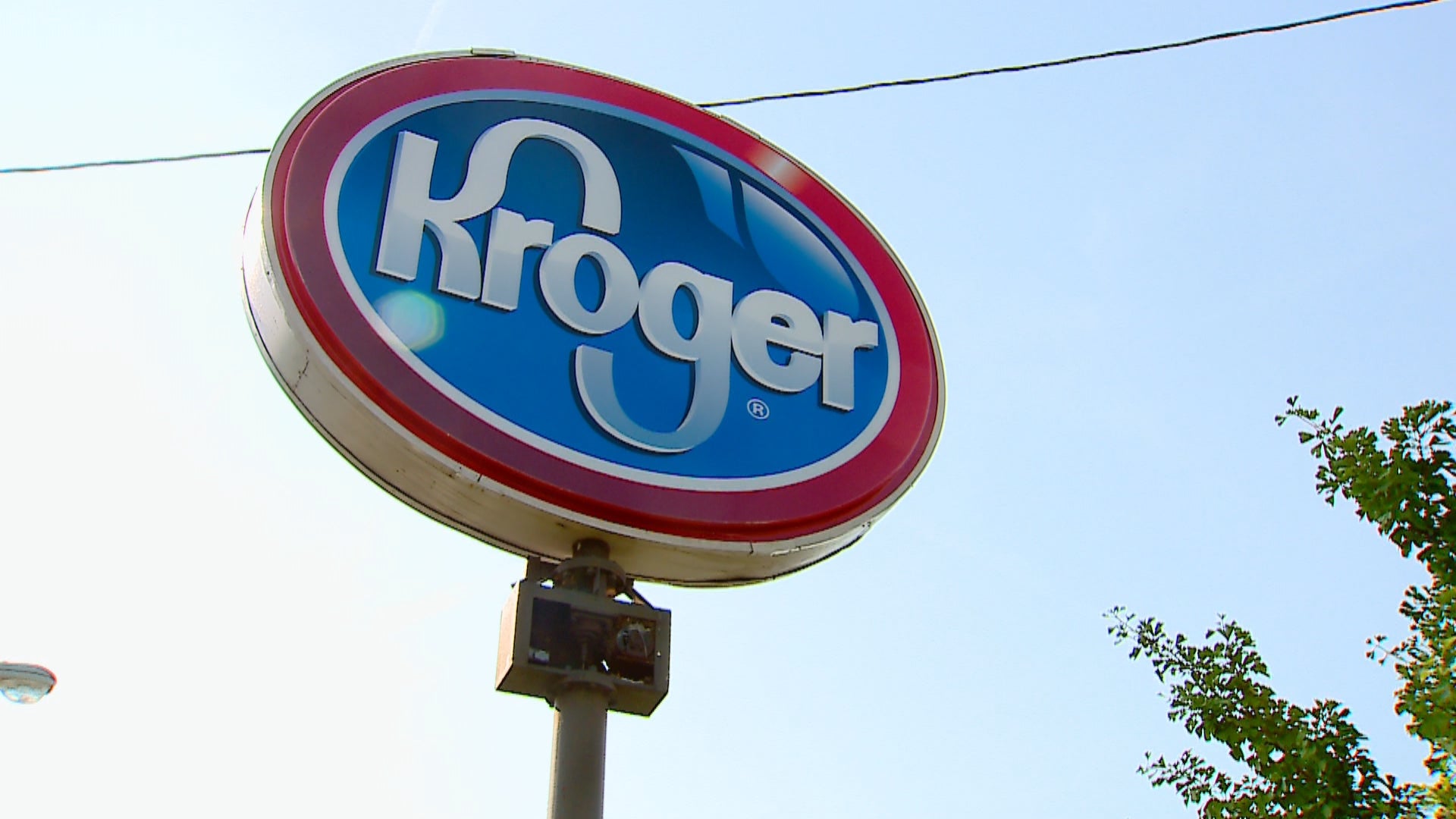 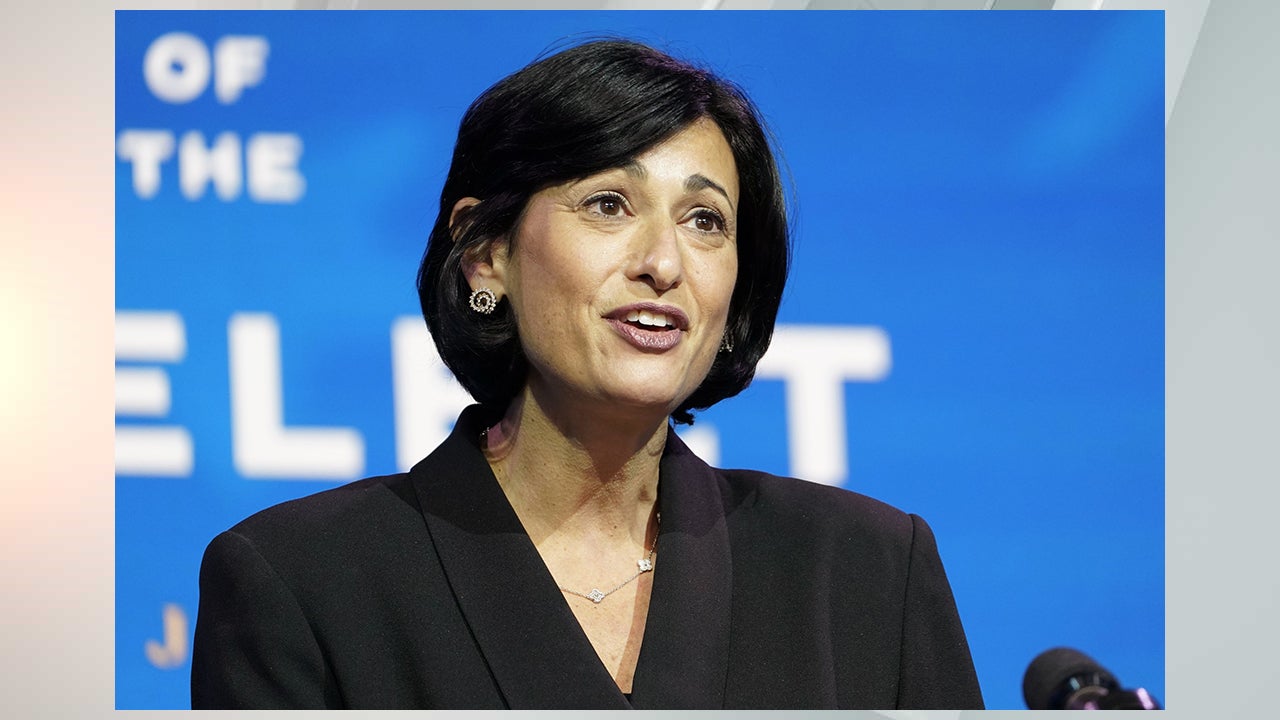 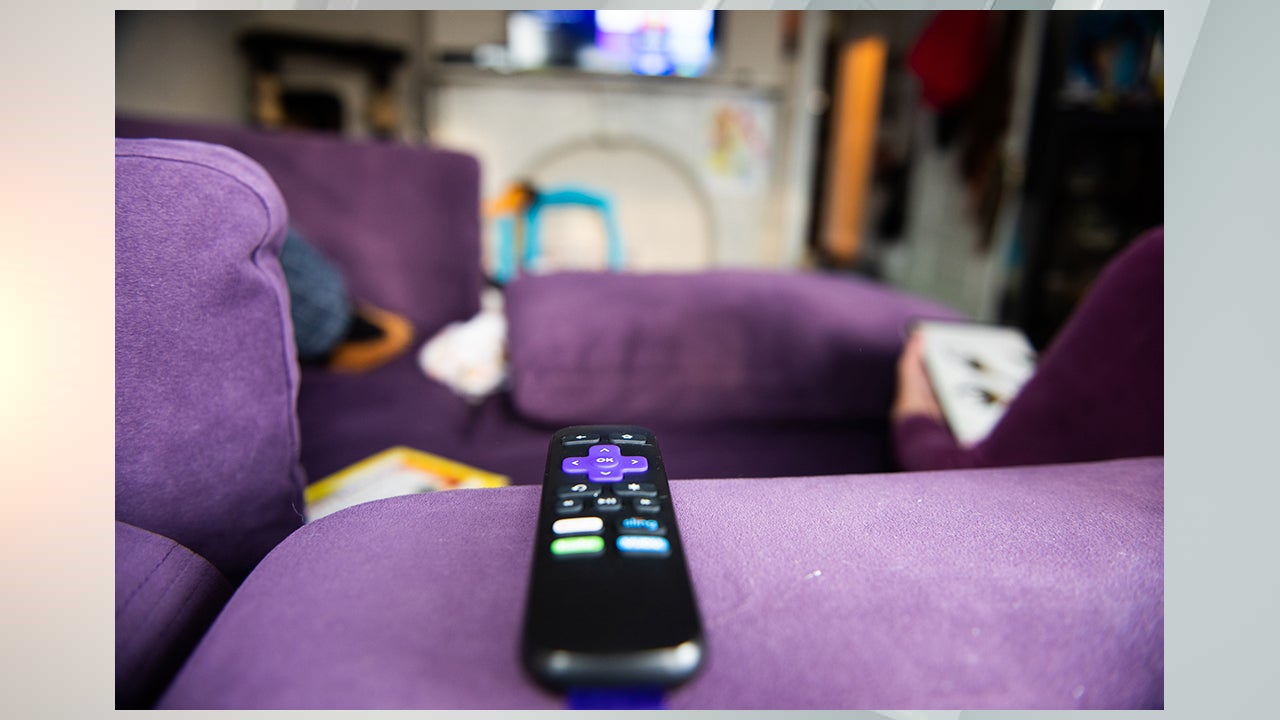 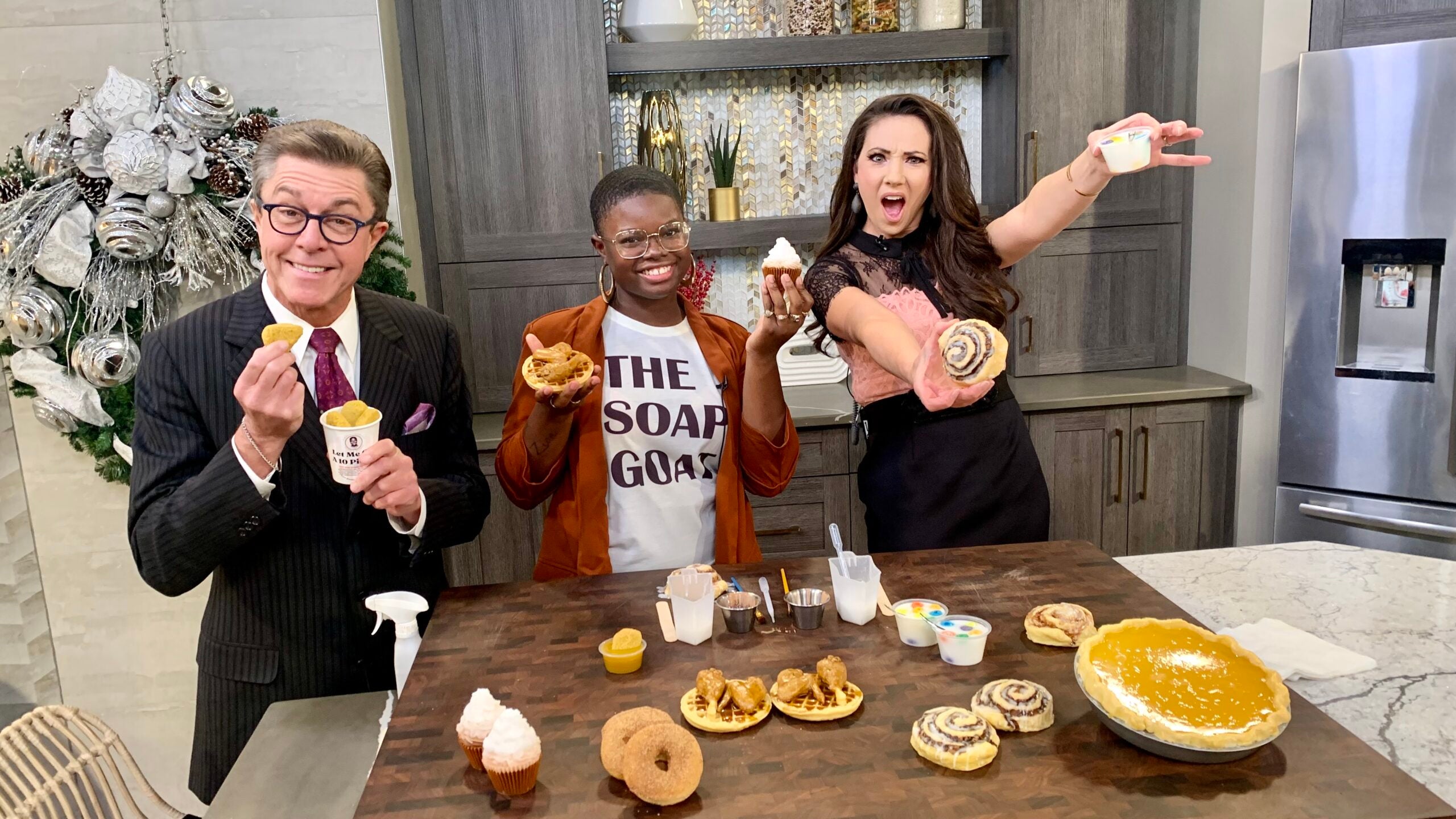