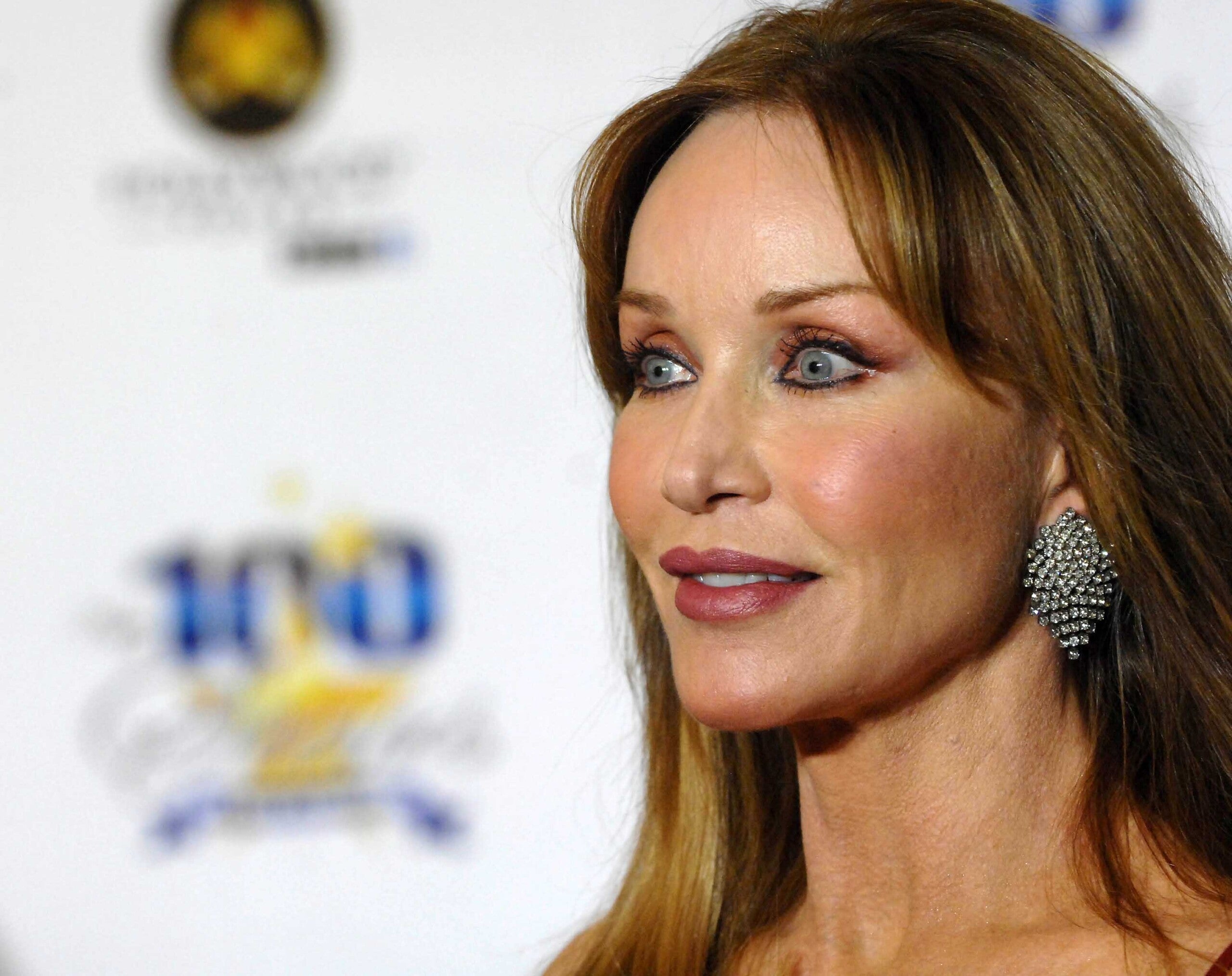 CNN and other media outlets, citing her longtime publicist, Mike Pingel, had previously reported Roberts died Sunday evening. O’Brien told CNN he was distraught after saying goodbye to Roberts at her hospital bedside on Sunday and left believing it would be the last time he saw her.

O’Brien said he was notified after 9 p.m. PST Monday that the actress had passed.

Roberts was hospitalized in Los Angeles on December 24, after she collapsed at her California home following a walk with her dogs. Her cause of death has not been released, but O’Brien and Pingel told CNN previously she tested negative for Covid-19.

Born Victoria Leigh Blum, Roberts began her career as a model before breaking into films. A 30-year career in movies and TV followed.

She had starring roles in the cult favorites “The Beastmaster” and “Sheena: Queen of the Jungle.” And she appeared in several well-known TV shows of the time, including “Fantasy Island,” “The Love Boat,” and one season of “Charlie’s Angels” as one of the three principal characters.

Then came her most iconic role until that point. In 1985, she played geologist Stacey Sutton in ‘A View to a Kill,’ opposite Roger Moore in his final outing as 007.

Roberts then earned a new legion of fans during her turn as Midge, Donna Pinciotti’s dimwitted mom, in “That 70s Show.” She suddenly left the sitcom in its fourth season to tend to her now-late husband who had been diagnosed with an illness. (She returned in later seasons as a recurring character.)

Her last on-screen appearance was in 2005 in the TV series “Barbershop.”