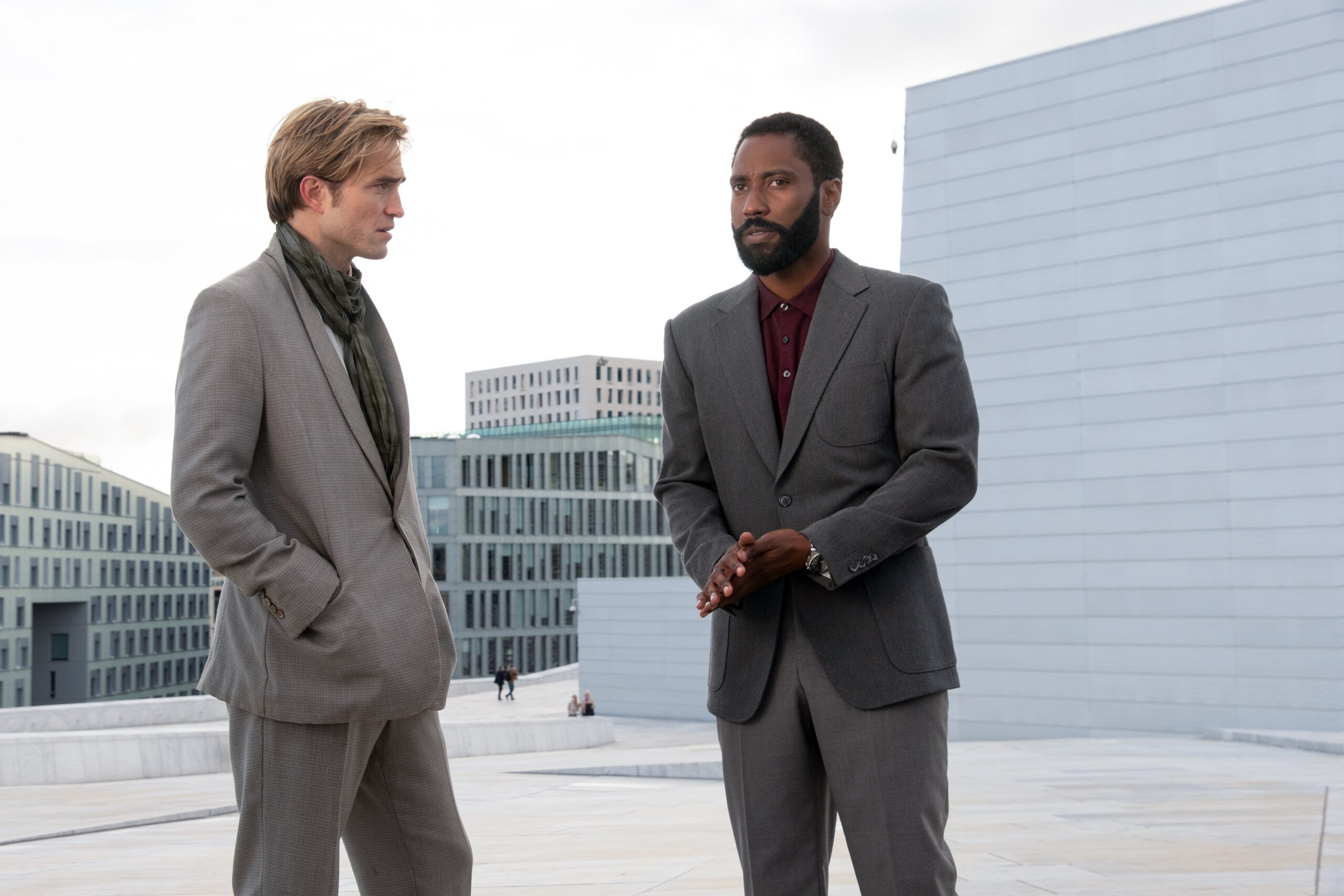 (CNN) — After multiple delays and an international release, “Tenet” finally opened in the United States this weekend.

The latest film from Warner Bros. and director Christopher Nolan brought in an estimated $20.2 million domestically this weekend. “Tenet,” which also opened in China on Friday, has made $146.2 million worldwide. (Warner Bros, like CNN, is owned by WarnerMedia.)

The film, a mysterious time travel thriller starring John David Washington and Robert Pattinson, is the first major blockbuster to open in the US since the coronavirus pandemic shuttered theaters in March. It was initially set to premiere in July.

After the pandemic hit this spring, studios delayed many big films like “F9” and “Top Gun: Maverick” until next year or pushed them to streaming services, as was the case with Disney releasing “Mulan” on Disney+ on Friday. Theaters, which have been slowly reopening their doors, have so far offered audiences lesser-known movies like “Unhinged” and “The New Mutants,” which opened last week.

So “Tenet,” which was one of the most anticipated films of 2020, could be the beginning of the “road to recovery” for theaters, said Shawn Robbins, chief analyst at Boxoffice.com.

“It may take time to pan out, but that road starts with movies like ‘Tenet,'” Robbins told CNN Business. “Just to have it playing in theaters right now is a huge upturn for the film industry.”

“Tenet” will now try to bring in more curious moviegoers over the next weeks and months. That could prove challenging as the coronavirus remains prevalent in the United States.

Yet, as improbable as it may seem that “Tenet,” or any film for that matter, can find an audience in the middle of a pandemic, the film can still be a hit, according to Robbins.

“‘Tenet’ and other films could play in theaters longer than we’ve been used to seeing in recent decades,” he said. “It’s the kind of film that inspires discussion and debate among those who have seen it, and that kind of intrigue is exactly the thing which may amplify pent-up demand for going back to the movies.”

And “Tenet” won’t have a lot of competition in the states for a while.