‘The Walking Dead’ is coming to an end 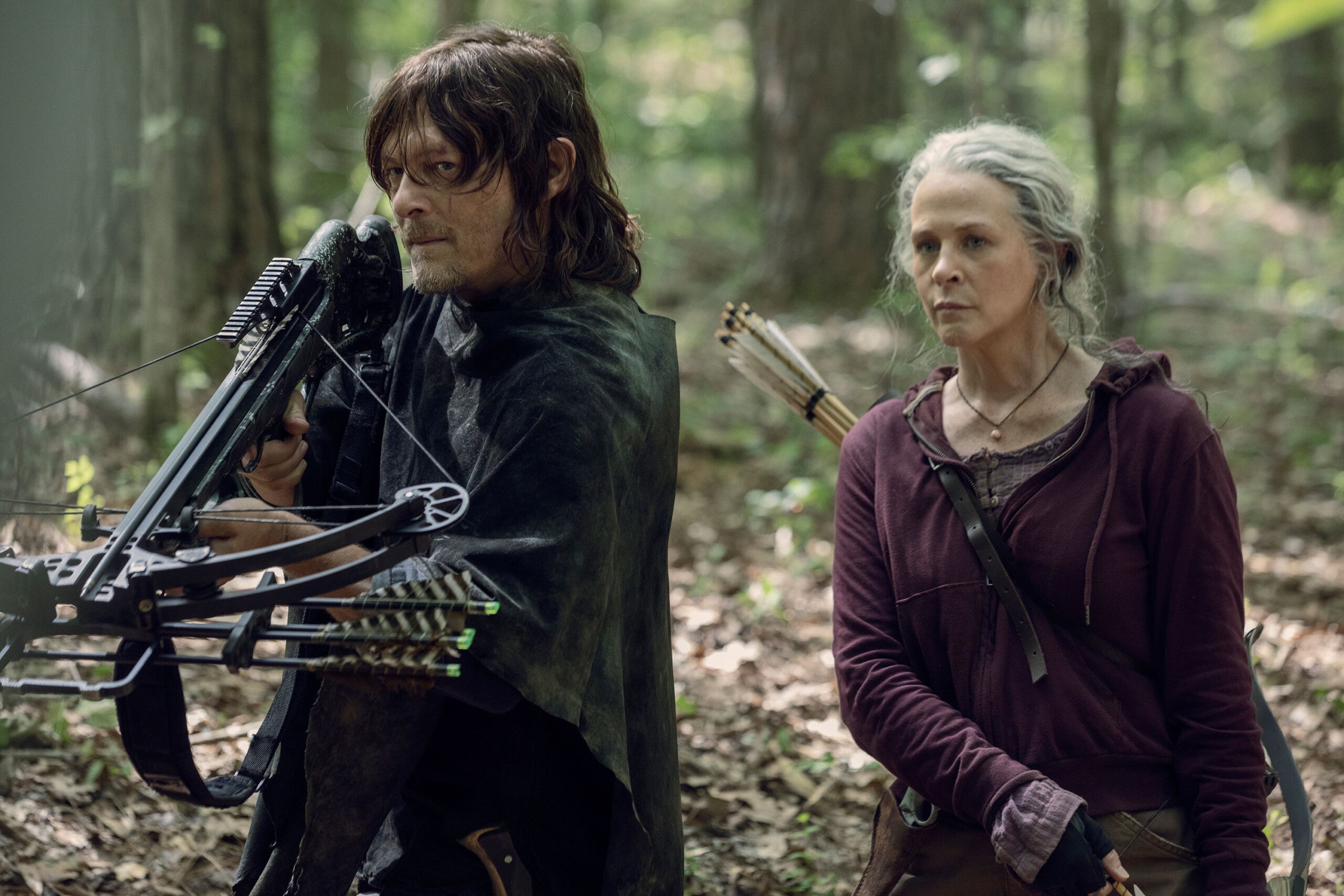 (CNN) — A decision has been made to kill “The Walking Dead” flagship series, but the universe will live on.

AMC announced on Wednesday that it is bringing the series to an end. The show is set to conclude after an expanded 24-episode 11th season that will air over two years.

It it expected that the series will end in 2022.

Loyal viewers of the show won’t have to mourn the end too long, though.

AMC said it has greelit a currently untitled spinoff starring Norman Reedus and Melissa McBride, who play Daryl Dixon and Carol Peletier. That show is set to premiere in 2023 with current “Walking Dead” showrunner Angela Kang at the helm. Kang co-created the show with Scott M. Gimple, chief content officer of “The Walking Dead” universe.

“We have a lot of thrilling story left to tell on ‘TWD,’ and then, this end will be a beginning of more ‘Walking Dead’ — brand new stories and characters, familiar faces and places, new voices, and new mythologies. This will be a grand finale that will lead to new premieres,” Gimple said in a statement. “Evolution is upon us. ‘The Walking Dead’ lives.”

“The Walking Dead” premiered in 2010 and at one point was one of the most-watched series on television.

AMC said Gimple is developing an episodic anthology series called “Tales of the Walking Dead,” as well as other projects within the “Walking Dead” universe.