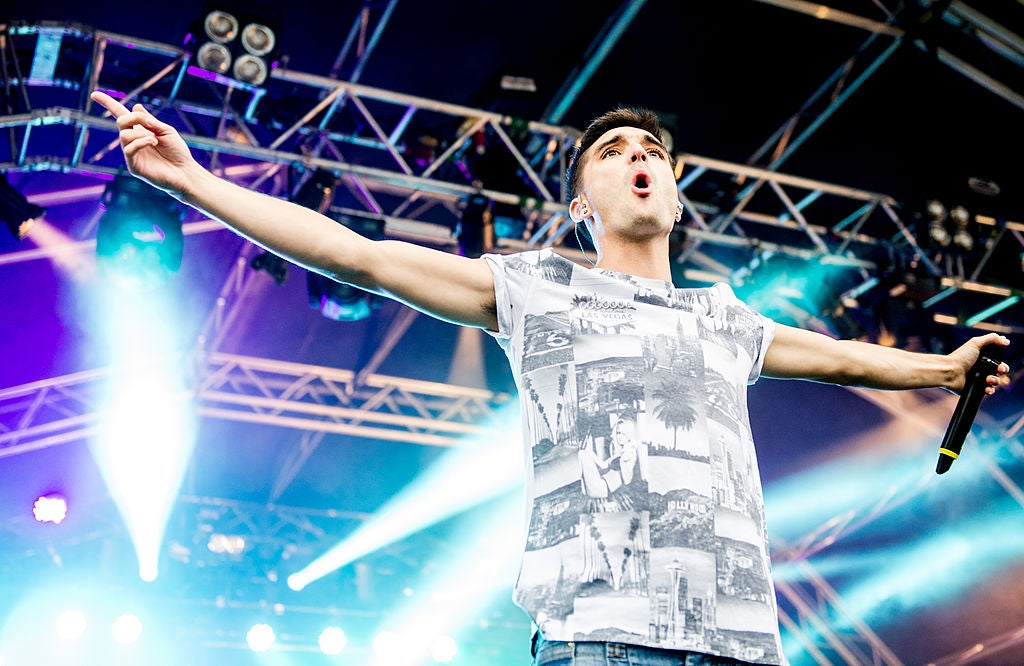 (CNN) — Tom Parker, a British singer who spent five years as part of the popular boy band The Wanted, has revealed he has an inoperable brain tumor.

The 32-year-old told fans he has a grade four glioblastoma tumor and is undergoing treatment.

Parker, who announced earlier this year that he and his wife are expecting their second child, wrote on Instagram: “We are all absolutely devastated but we are gonna fight this all the way.

“We don’t want your sadness, we just want love and positivity and together we will raise awareness of this terrible disease and look for all available treatment options.”

In an interview with Britain’s OK! Magazine, Parker and his wife, Kelsey Hardwick, said his doctors described the tumor as a “worst-case scenario” and informed the couple that it was terminal.

The average survival time for patients with a grade four glioblastoma, one of the most serious kinds of tumors, is between a year and 18 months, according to UK nonprofit The Brain Tumour Charity.

The singer said he went to hospital after suffering two seizures over the summer. Parker told OK!: “They pulled the curtain around my bed and said, ‘It’s a brain tumour.’ All I could think was, ‘F*****g hell!’ I was in shock. It’s stage four glioblastoma and they’ve said it’s terminal. It was a lot to deal with by myself. I still haven’t processed it.”

Parker rose to fame as part of The Wanted, a five-piece boy band whose hits included “All Time Low” and “Heart Vacancy.”

The group enjoyed a string of top five singles in the UK, including two number ones, while their 2011 track “Glad You Came” made it to number 3 in the US Billboard charts. They split up in 2014 to pursue solo projects.