3 ‘Scrubs’ episodes removed from Hulu over use of blackface 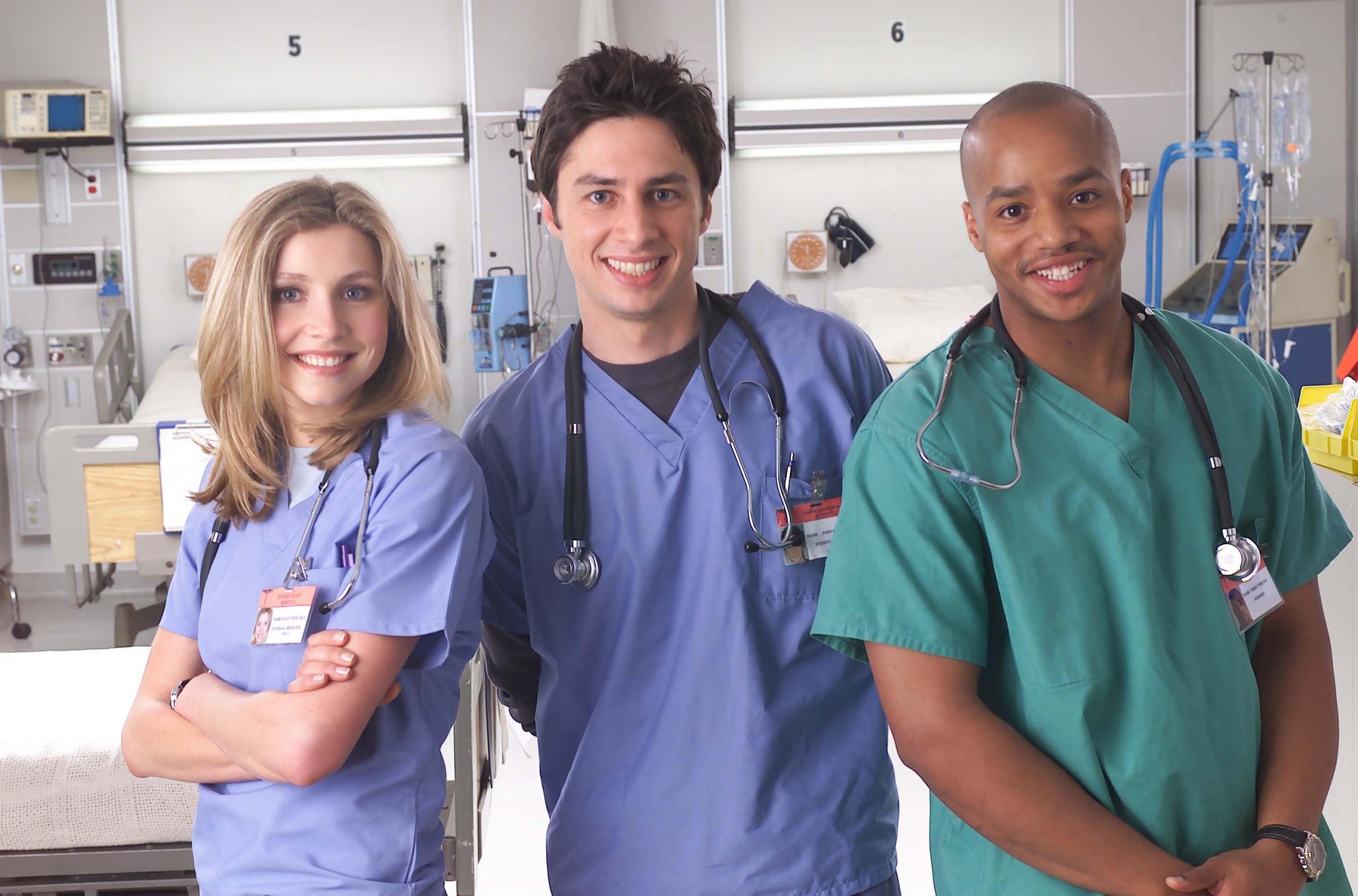 (CNN) — Three episodes of medical comedy series “Scrubs” have been removed from Hulu because they feature white actors in blackface.

A representative for ABC Studios confirmed the episodes’ removal to CNN, saying they were taken down from the streaming platform Tuesday night at the request of producers and with the studio’s support.

The three episodes came from two different seasons of the comedy, which aired on NBC for nine seasons from 2001-2010.

Series creator Bill Lawrence had on Tuesday responded to an inquiry about the episodes on Twitter, assuring the user that the removal of the episodes was “already in the works.”

The move comes in the same week Tina Fey asked streaming services in a letter to remove episodes of “30 Rock” that featured white actors in blackface.

In her letter, Fey apologized for the four episodes and the “pain they have caused.”