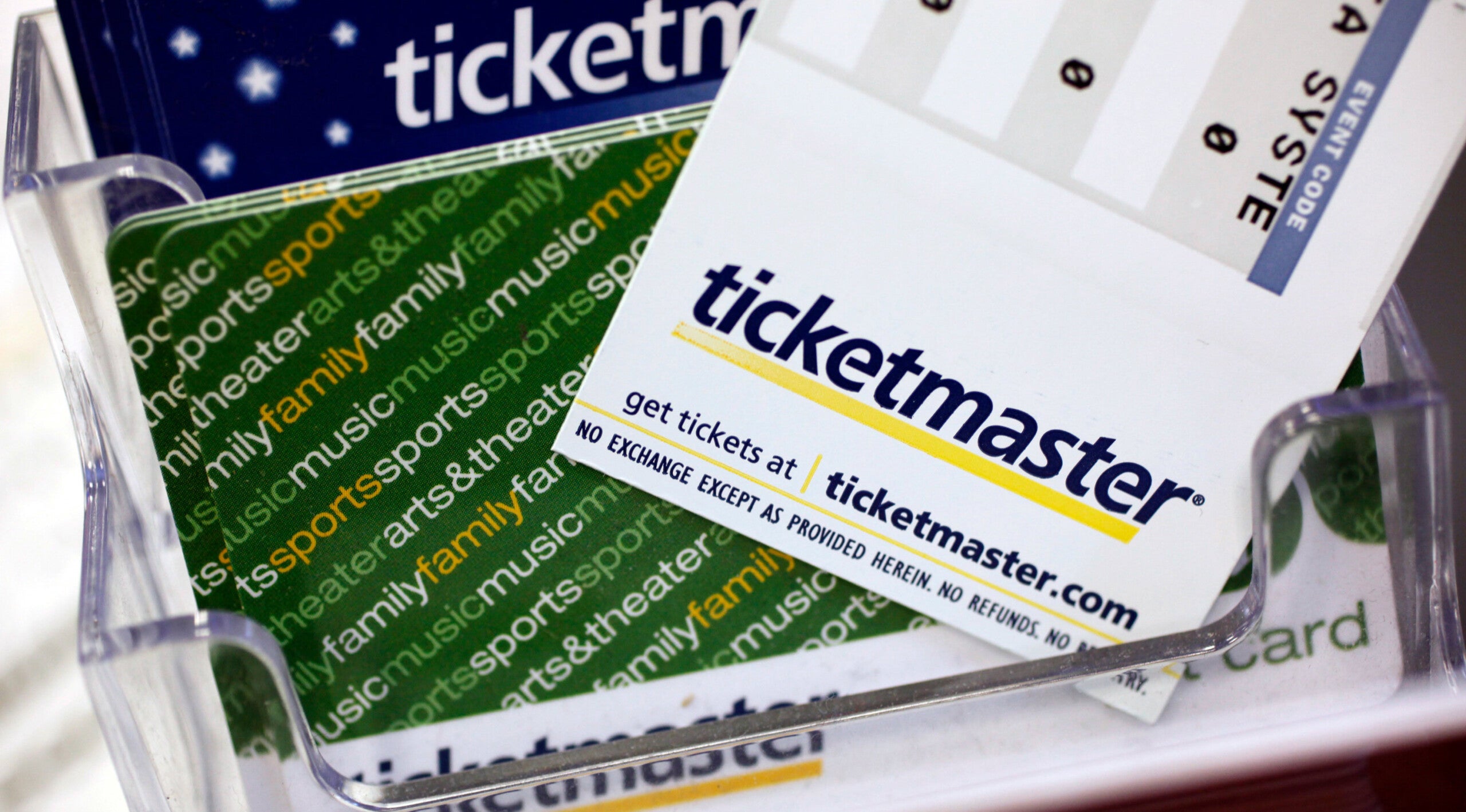 (CNN) — Ticketmaster entered into a plea agreement with federal prosecutors in Brooklyn, New York, and will pay $10 million in fines to resolve charges that it accessed the computer systems of a competitor without authorization.

Ticketmaster is a subsidiary of LiveNation. In 2019, Democratic senators called for a federal antitrust investigation of LiveNation for what they called “nefarious practices” and “sky-high fees” levied on consumers.

According to the deferred prosecution agreement unsealed Wednesday, a former Ticketmaster employee named Zeeshan Zaidi went to work for Live Nation in 2013 as a consultant, and was hired full time to work for Ticketmaster in 2014 after leaving a competing company, which is unnamed in the court filing.

Zaidi allegedly had access to usernames and passwords for the unnamed competitor, and used them without authorization to access that company’s systems while working for Ticketmaster between 2013 and 2015. The deferred prosecution agreement states that the information obtained from accessing the systems was used, for among other things, to prepare “strategy presentations for senior Live Nation and Ticketmaster executives that benchmarked competitor products and services,” including ones offered by the competitor company.

A press release by federal prosecutors said Ticketmaster employees held a division-wide summit during which the stolen passwords were used to access the victim company’s computers “as if that were an appropriate business tactic.”

According to the deferred prosecution agreement, a Ticketmaster executive described that the goal was to “choke off” the victim company and “steal back” one of its clients.

Zaidi was terminated from Ticketmaster in 2017 and pleaded guilty in Brooklyn federal court in 2019 to one count of conspiring to access protected computers without authorization and to commit wire fraud, according to the deferred prosecution agreement. Zaidi’s sentencing has been delayed, according to court filings. CNN has contacted his attorneys for comment.

“When employees walk out of one company and into another, it’s illegal for them to take proprietary information with them,” said FBI Assistant Director-in-Charge William Sweeney, whose office is conducting the investigation. “Ticketmaster used stolen information to gain an advantage over its competition, and then promoted the employees who broke the law.”