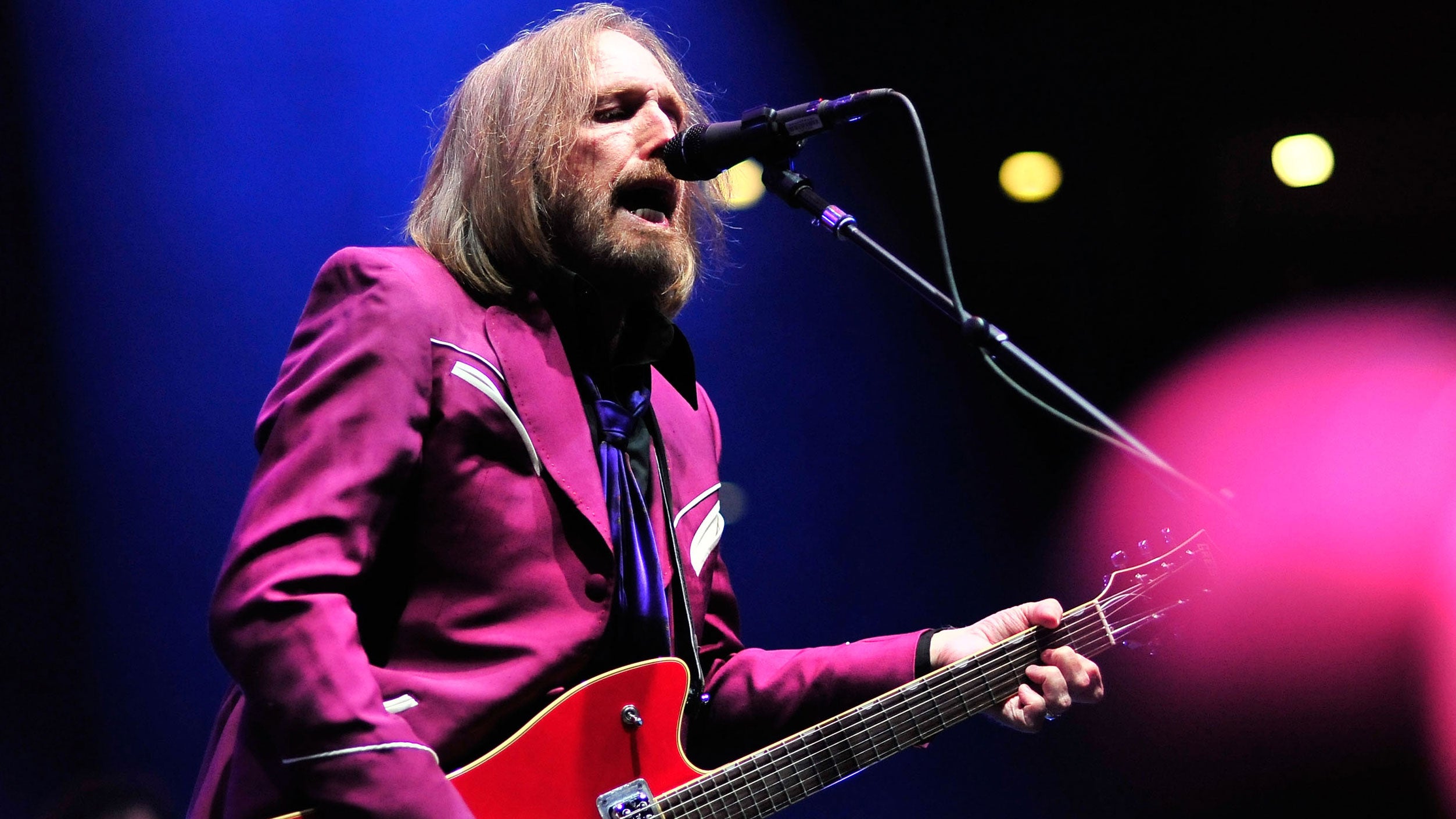 (CNN) — The family of the late Tom Petty has filed a cease and desist notice to the Trump campaign after one of the musician’s songs was played at the President’s campaign rally in Tulsa, Oklahoma.

Petty’s 1989 hit “I Won’t Back Down” was played on Saturday evening at the rally, which drew a smaller-than-expected crowd of supporters.

“Trump was in no way authorized to use this song to further a campaign that leaves too many Americans and common sense behind,” the family said in a tweet Saturday.

“Both the late Tom Petty and his family firmly stand against racism and discrimination of any kind. Tom Petty would never want a song of his used for a campaign of hate. He liked to bring people together,” according to the tweet.

While the family said they stand for America and democracy, they believe President Donald Trump does not represent “noble ideals of either.”

“We would hate for fans that are marginalized by this administration to think we were complicit in this usage,” they said in the tweet.

CNN has reached out to the Trump campaign for comment.