Vanessa Bryant ‘devastated’ by allegations that crash photos were shared 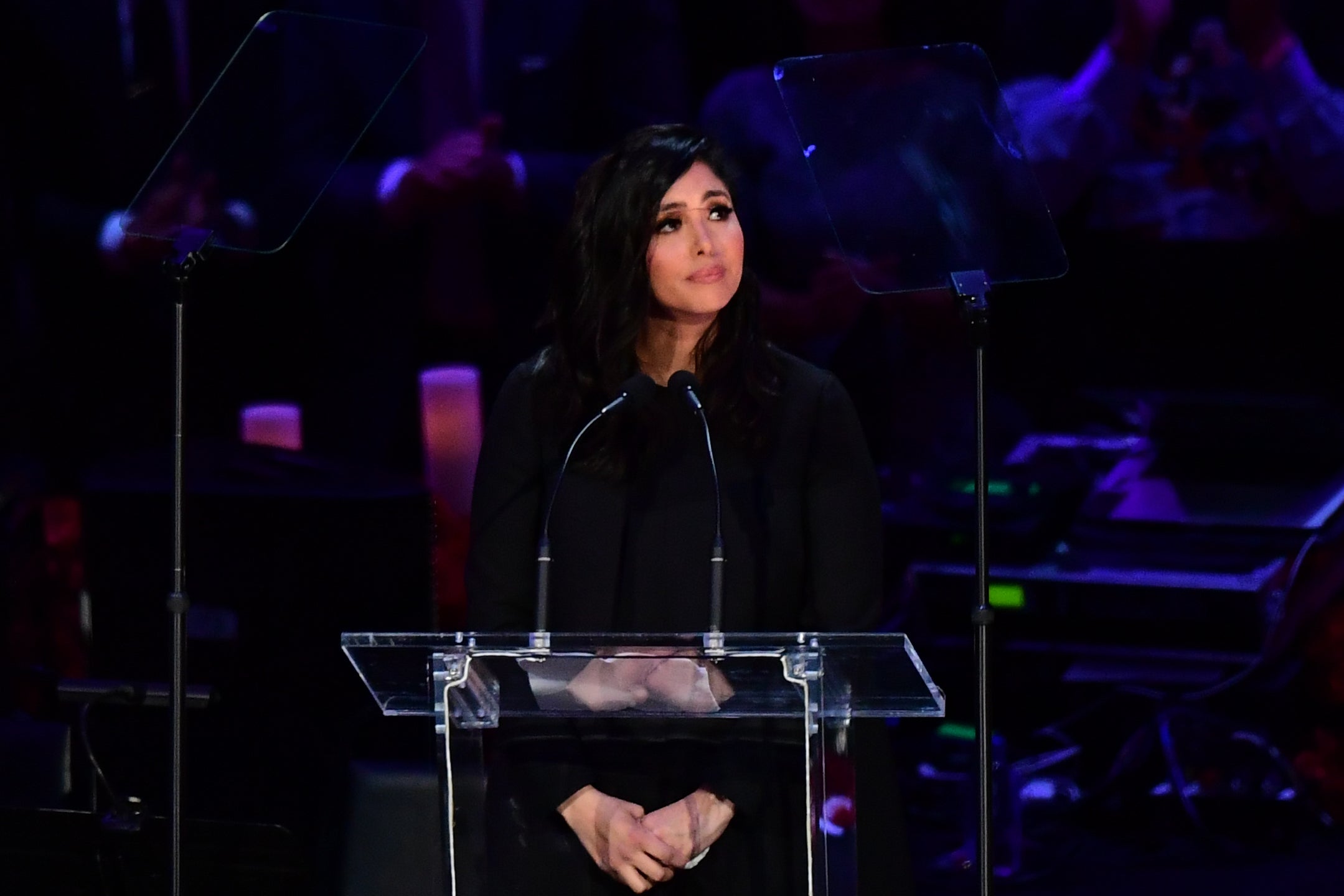 (CNN) — Kobe Bryant’s widow is “absolutely devastated” by allegations that first responders shared photos from the helicopter crash that killed the NBA legend, their 13-year-old daughter and seven other people, an attorney for Vanessa Bryant says.

Vanessa Bryant personally went to the sheriff’s office the day of the crash and asked it be protected from photographers “to protect the dignity of all the victims and their families,” Robb said.

“First responders should be trustworthy. It is inexcusable and deplorable that some deputies from the Lost Hills Sheriff’s substation, other surrounding substations and LAFD would allegedly breach their duty. This is an unspeakable violation of human decency, respect, and of the privacy rights of the victims and their families.

“We are demanding that those responsible for these alleged actions face the harshest possible discipline, and that their identities be brought to light, to ensure that the photos are not further disseminated. We are requesting an Internal Affairs investigation of these alleged incidents.”

In a Facebook post on Friday, the sheriff’s department said, “The facts surrounding these allegations are currently under investigation, as are the effectiveness of existing policies and procedures. The Sheriff is deeply disturbed at the thought deputies could allegedly engage in such an insensitive act.”

CNN has reached out to the Los Angeles County Fire Department for comment, but did not immediately receive a response. 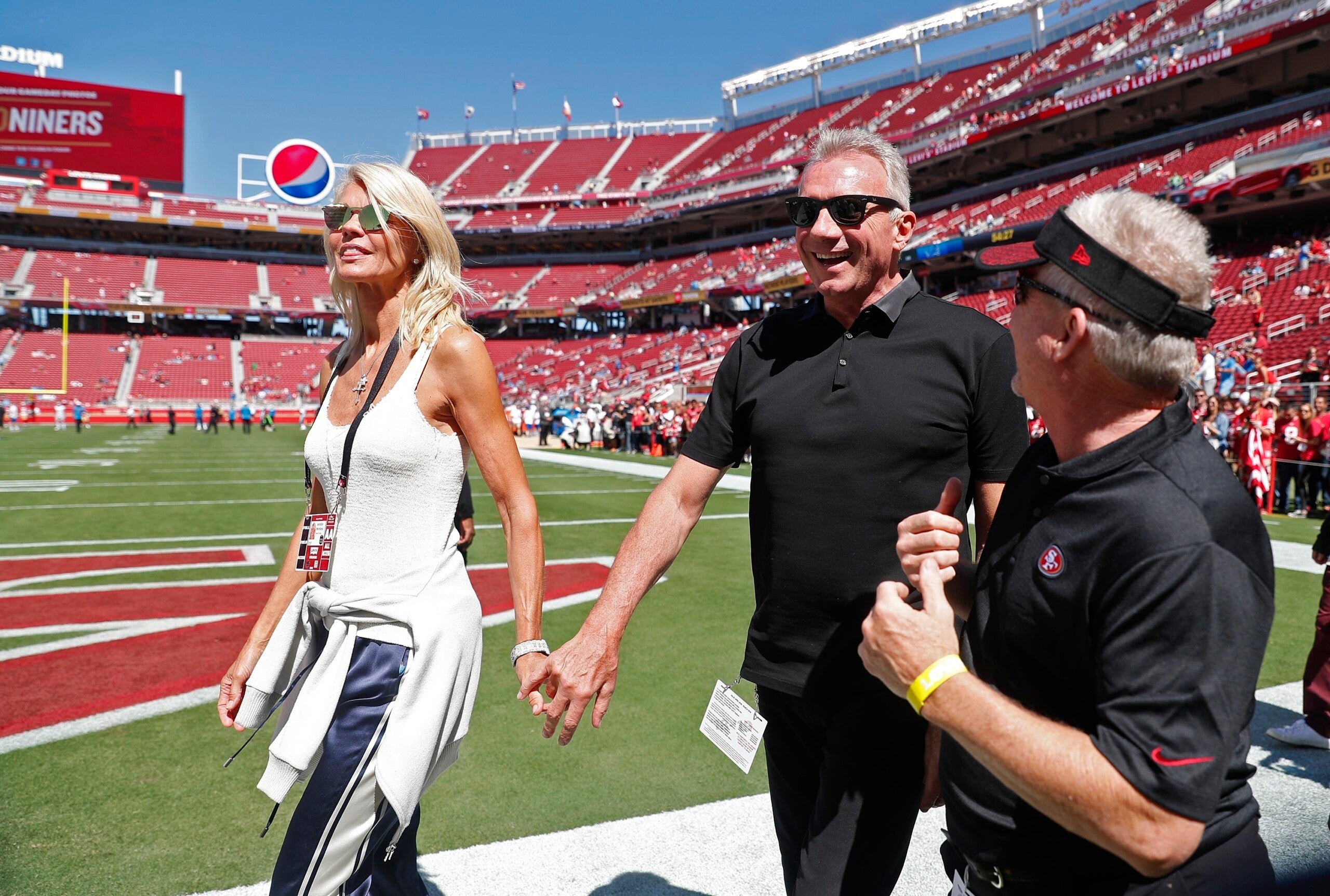