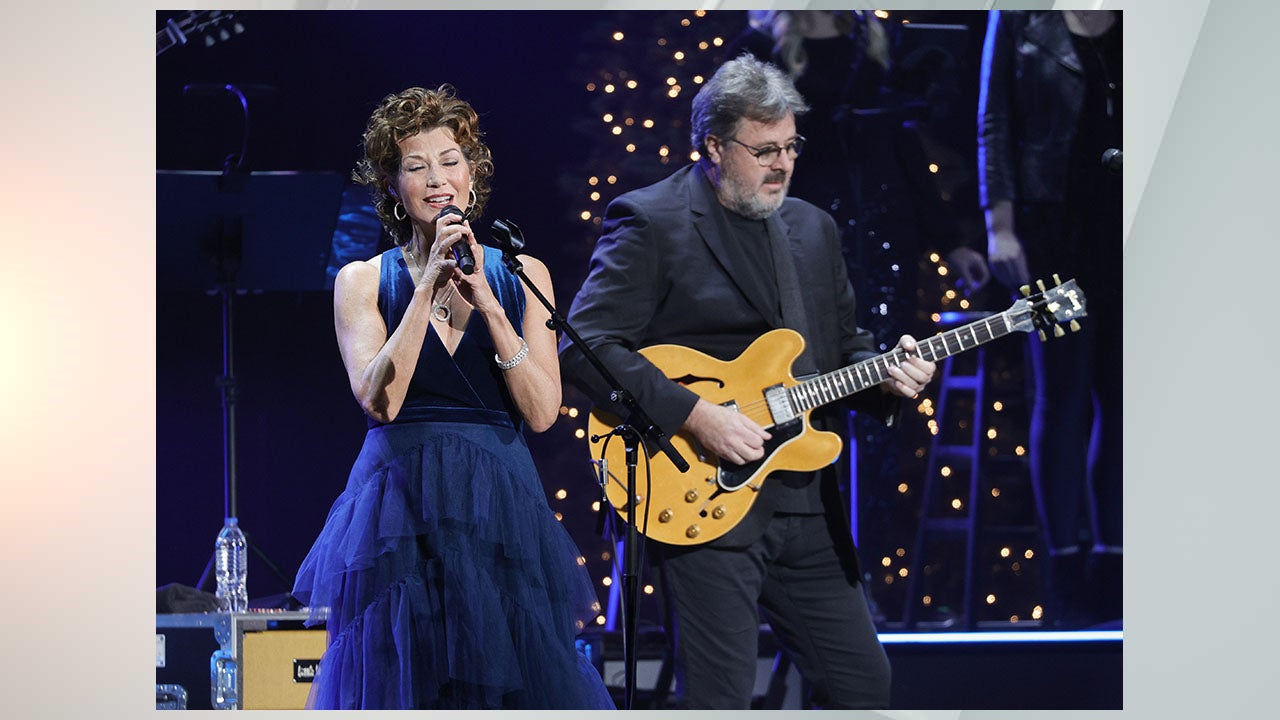 (CNN) — Vince Gill used a song he wrote for his wife, fellow singer Amy Grant, to show love for her after a bike accident left her with a concussion.

Gill and their daughter Corrina performed “When My Amy Prays” during his residency at Ryman Auditorium in Nashville.

The video was shared Saturday on Grant’s official Facebook page.

“Last night Vince performed his second concert of a four night residency at the Ryman. He informed the crowd that Amy was getting better every day after a bike crash last week that left her unconscious for about 10 minutes and with a concussion (along with various cuts and bruises),” the post read. “He then introduced their daughter Corrina who performed a song in honor of her mom…. Show stopper moment.”

Their daughter changed a lyric in the chorus to “When my mama prays.”

“We’re going to do this song I wrote for my wife Amy,” Gill said on stage before their performance.

“We haven’t been doing it much, but because of her accident and everything she’s been going through we’ve been thinking a lot about her,” he continued. “I thought how sweet it would be for her youngest to sing this song I wrote for her.”