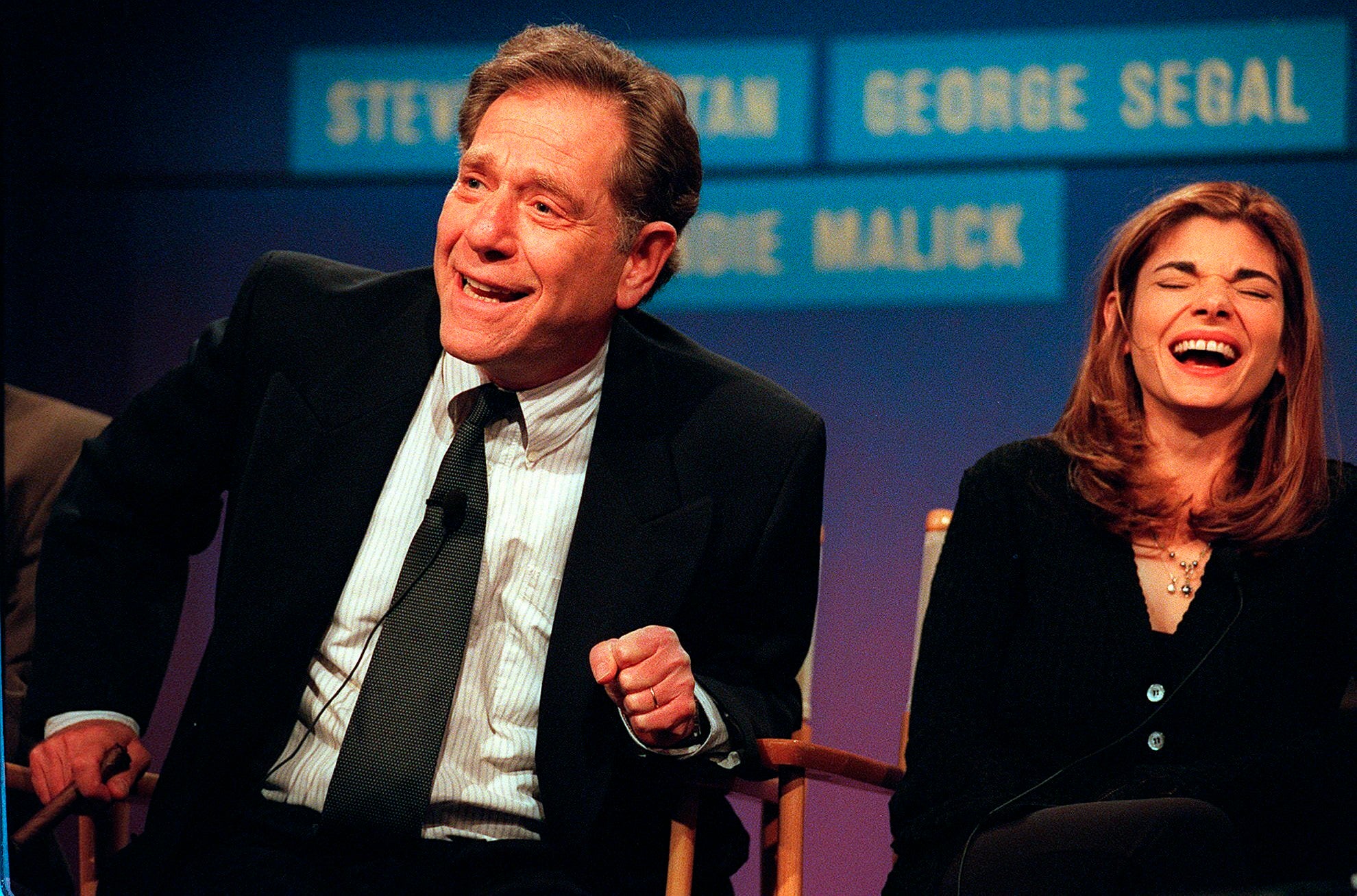 LOS ANGELES (AP) — George Segal, the banjo player turned actor who was nominated for an Oscar for 1966’s “Who’s Afraid of Virginia Woolf?,” and starred in the ABC sitcom “The Goldbergs,” died Tuesday in Santa Rosa, California, his wife said. He was 87.

“The family is devastated to announce that this morning George Segal passed away due to complications from bypass surgery,” Sonia Segal said in a statement.

A native of Great Neck, New York, Segal was always best known as a comic actor but his most famous role was in a harrowing drama, 1966’s “Who’s Afraid of Virginia Woolf.”

The entire cast of the film, based on Edward Albee’s acclaimed play, was nominated for Academy Awards: Elizabeth Taylor and Richard Burton for starring roles, Sandy Dennis and Segal for supporting performances. The women won Oscars, the men did not.

To younger audiences, he was better known for playing magazine publisher Jack Gallo on the long-running NBC series “Just Shoot Me” from 1997 to 2003, and as grandfather Albert “Pops” Solomon on the “The Goldbergs” since 2013.