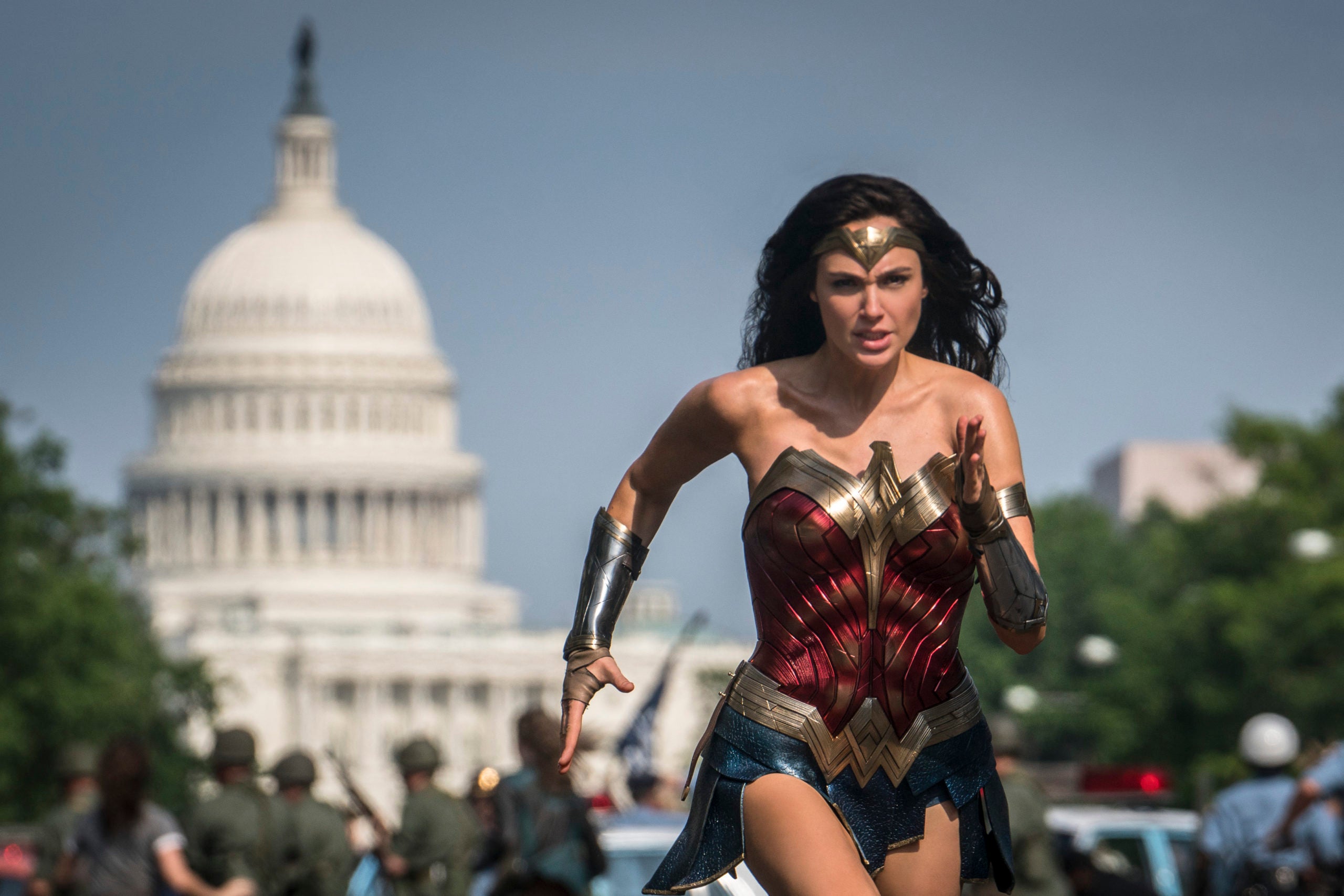 LOS ANGELES (AP) — Comic-Con may be canceled this year, but Warner Bros. will convene a 24-hour virtual gathering of the biggest names in the DC Comics universe.

The studio announced Tuesday that DC FanDome will be Aug. 22 starting at 10 a.m. PDT. The event will feature talent announcements and reveal new content from WB games, comics, film and television.

The announcement comes a couple months after Comic-Con, which attracts tens of thousands of comics fans to San Diego, was canceled due to the coronavirus-related restrictions around large gatherings.

Virtual panels will feature cast and creators from DC films including “The Batman,” “Black Adam” and “Wonder Woman 1984.” The panels will also highlight casts from television shows such as “The Flash,” “Stargirl” and “Black Lightning.”

“Wonder Woman 1984” was expected to be one of the summer’s biggest releases, but its arrival in theaters has been delayed until October.