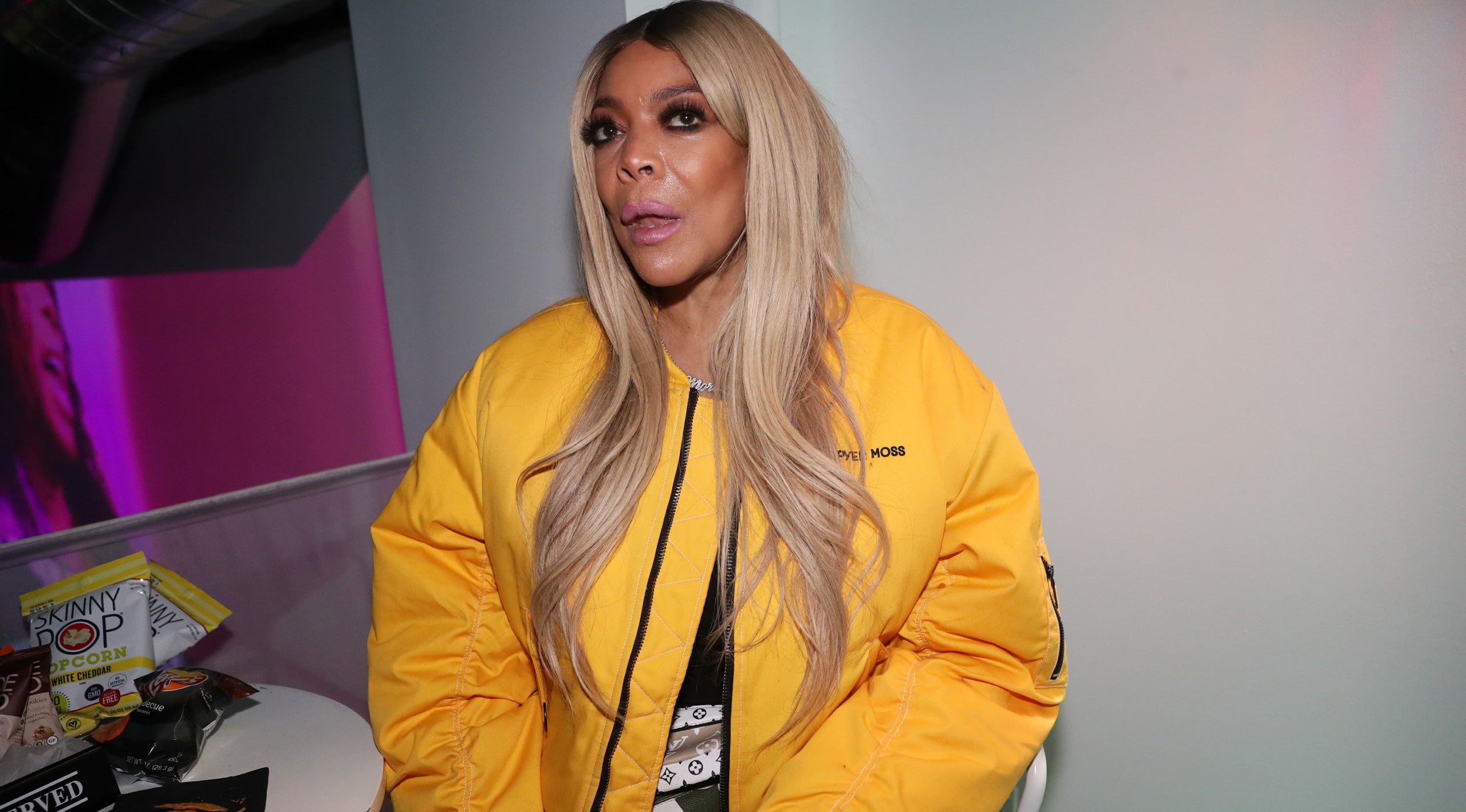 LOS ANGELES (AP) — Wendy Williams is taking a break from her daytime talk show to receive treatment for a previously announced health condition.

Williams has has been experiencing fatigue because of symptoms from Graves’ disease, a spokesperson for “The Wendy Williams Show” said Monday.

As a precautionary measure, the spokesperson said, Williams is taking time off from the show that she’s been taping remotely from her home in New York City during the pandemic.

“We look forward to welcoming Wendy back soon and continuing the Wendy@Home shows,” according to a statement from the show. No return date has been announced.

Reruns of Williams’ show will air during her absence.

In 2018, Williams announced that she had Graves’ disease, which leads to the overproduction of thyroid hormones and can cause wide-ranging symptoms and affect overall health.

Her show stopped production for several weeks at that time, and it was on hiatus again early last year as Williams dealt with the disorder and a shoulder injury.

In October 2017, Williams fainted on stage during her show, saying later she became overheated while wearing a bulky Halloween costume.