COLUMBUS, Ohio (WISH) — Jack Hanna, the beloved wildlife conservationist and host of the popular show “Jack Hanna’s Into the Wild,” is stepping back from public life after being diagnosed with dementia, according to his family.

In a letter written by Hanna’s daughters, Kathaleen, Suzanne, and Julie, and shared by the Columbus Zoo on Wednesday, the Hanna family said the diagnosis is now believed to be Alzheimer’s disease.

The zoo shared the letter on Twitter and asked for supporters to join them in sending messages of support for the family.

Jack Hanna was named the director of the Columbus Zoo in 1978 before he found media popularity with broadcast segments on Good Morning America, The Late Show with David Letterman, Larry King Live, The Ellen DeGeneres Show, and Entertainment Tonight, just to name a few.

“While Dad’s health has deteriorated quickly, we can assure you that his great sense of humor has continued to shine through,” the letter said in part. “And yes–he still wears his khakis at home.”

Hanna’s show “Jack Hanna’s Into the Wild” airs weekly on WISH-TV on Saturdays at 11 a.m. 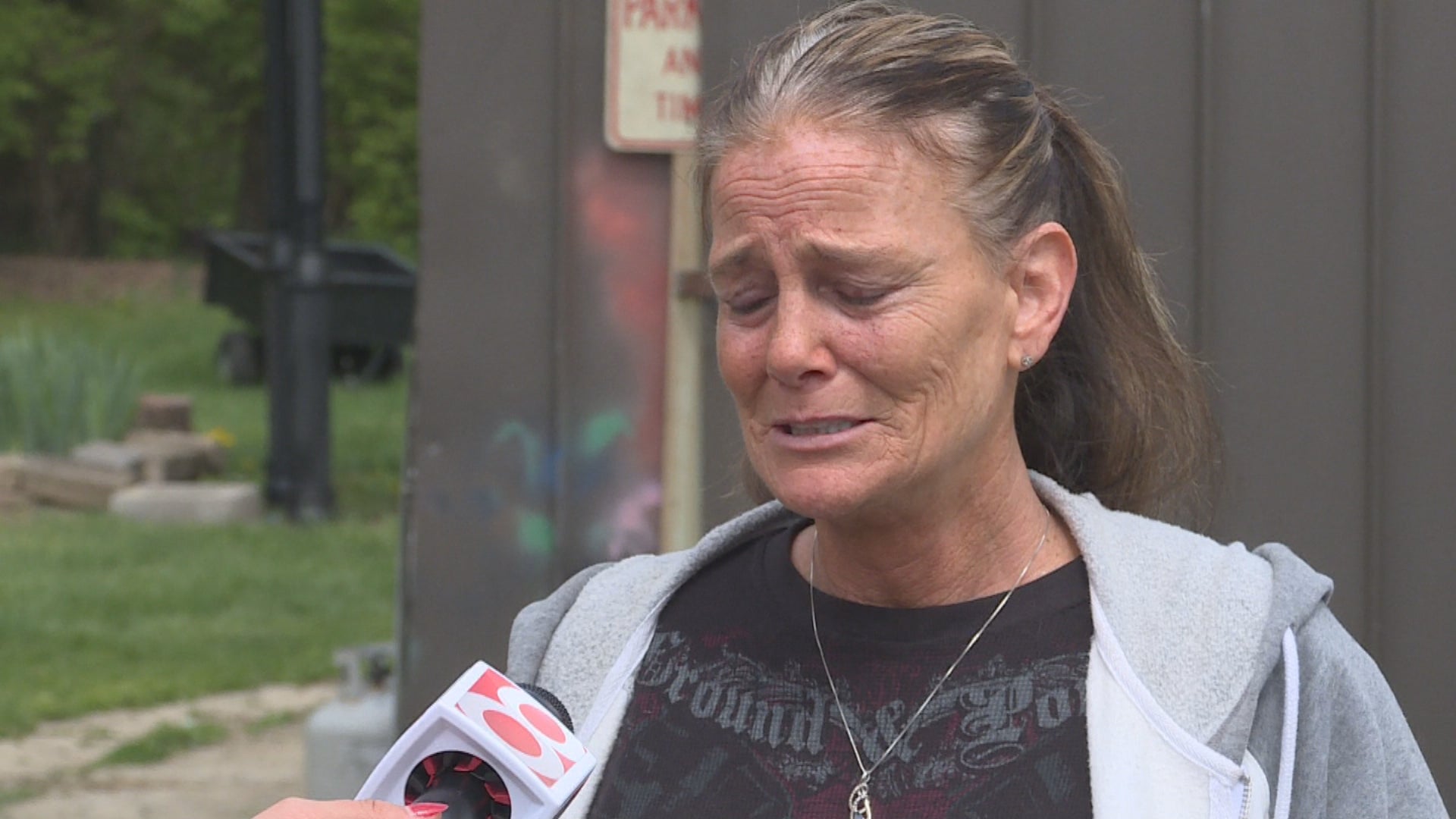 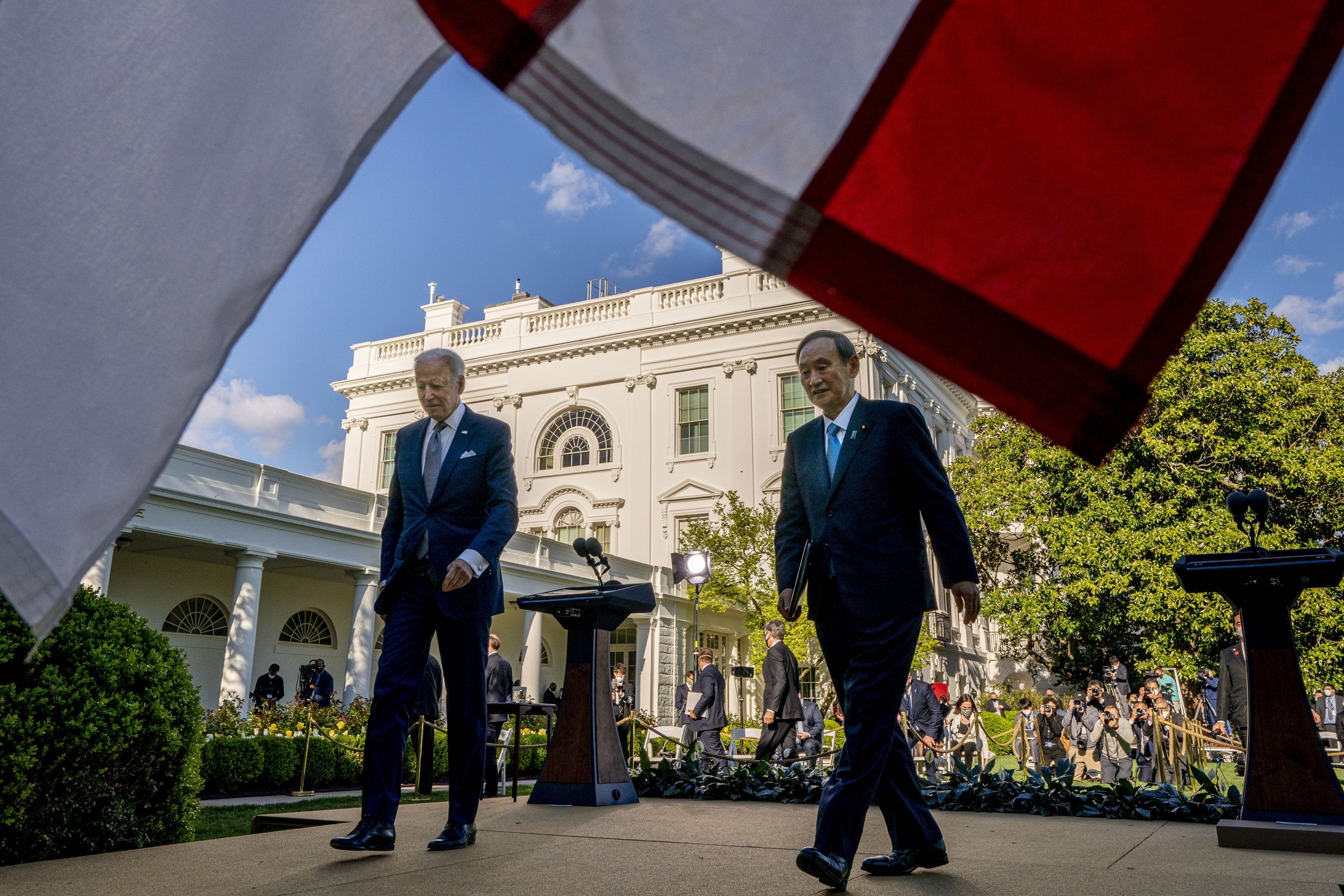