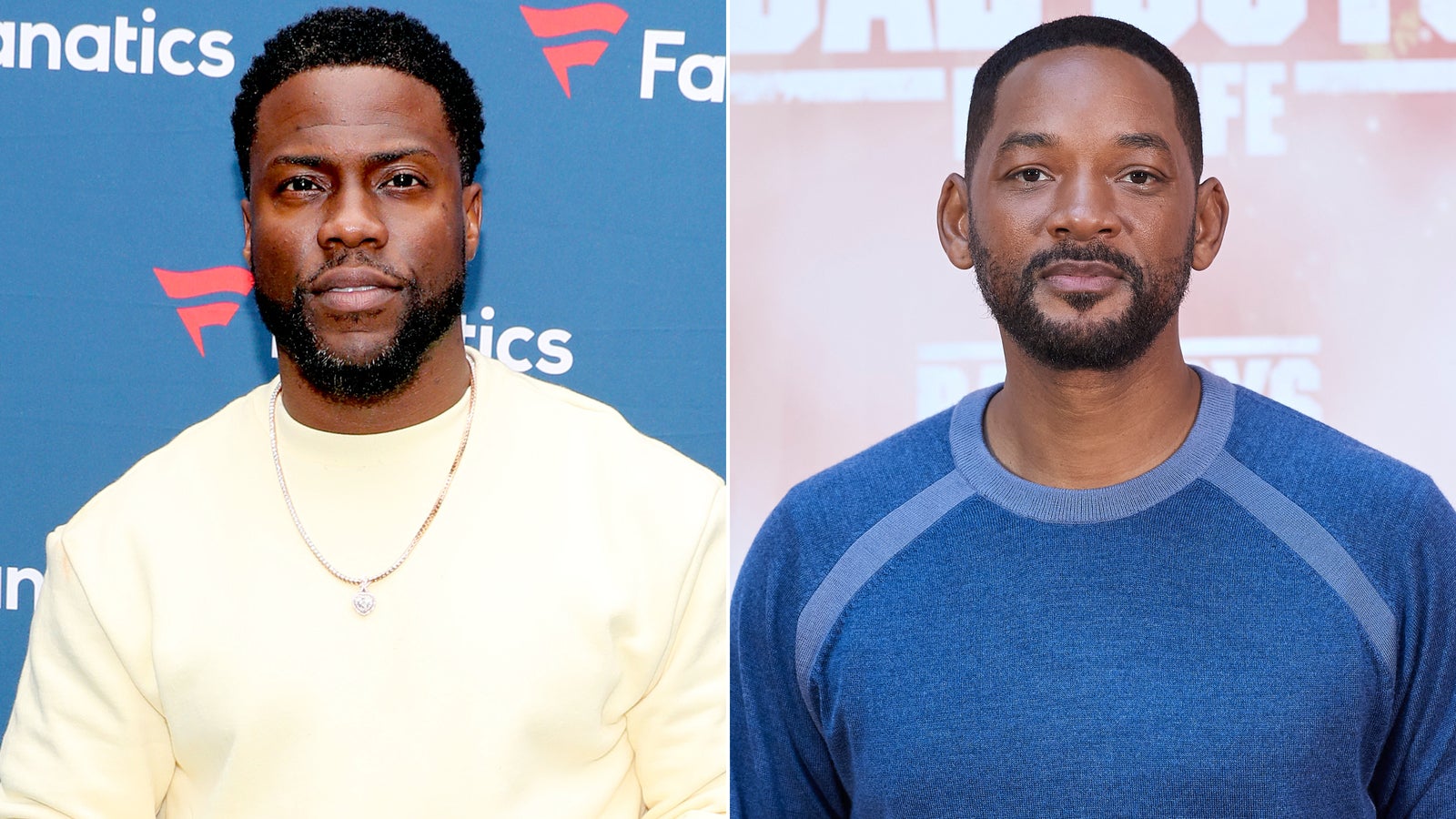 (CNN) — Kevin Hart and Will Smith have joined forces for a remake of the 1987 holiday classic, “Planes, Trains & Automobiles.”

“I’ve been patiently waiting for the right project to team up with my brother with. We found it and are developing it together with our teams,” Hart wrote in a post about the film on Instagram. “This will be huge for us and the city of brotherly love aka Philadelphia … let’s gooooo.”

The original, which starred Steve Martin and John Candy, followed the two men as they tried to get home in time for Thanksgiving. It was written and directed by John Hughes.