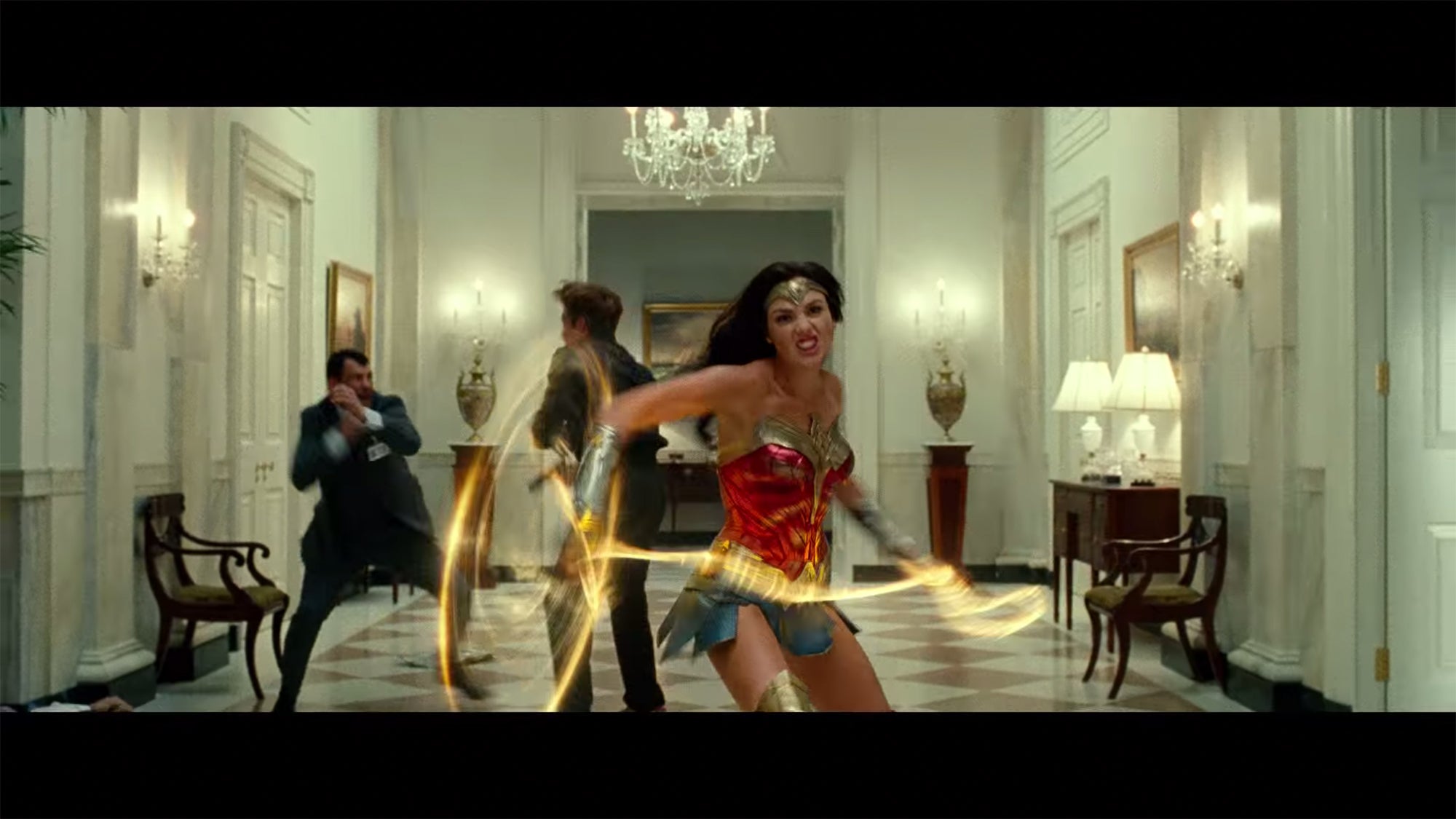 (CNN) — One of the biggest movies of 2020 is heading to a streaming service near you on Christmas.

The film will be released simultaneously in theaters and on the streaming service in the United States on Dec. 25. It will debut in international markets on Dec. 16.

The film, which stars Gal Gadot and Chris Pine, will be available for a month on HBO Max in the United States at no additional cost to subscribers.

Once it leaves the service, it will continue to play in theaters. After that, the film will become available via video on demand, digital rental and for purchase.

WarnerMedia is the parent company of Warner Bros., as well as CNN.

“As we navigate these unprecedented times, we’ve had to be innovative in keeping our businesses moving forward while continuing to super-serve our fans,” Ann Sarnoff, CEO of WarnerMedia studios and networks group, said in a statement. “We realize that a lot of consumers can’t go back to the movies due to the pandemic, so we also want to give them the option to see Wonder Woman 1984 via our HBO Max platform.”

The choice to put “Wonder Woman 1984” on HBO Max as well as theaters cannot be understated. “Wonder Woman 1984” was widely believed to be one of the biggest films of the year before the pandemic broke out, and had a good shot at making $1 billion globally.

Jason Kilar, the CEO of WarnerMedia, wrote in a blog post on Wednesday that there were several factors in the company’s decision: the pandemic; being supportive partners to the cast and crew of the film; and “our belief in the theatrical experience and, to that end, the importance of exhibitors.”

Kilar noted that choosing between viewing the film in theaters versus on streaming is “your decision to make.” But it’s hard to see how big of an audience the film’s theatrical release will ultimately bring in with coronavirus cases still surging across the country.

Theaters have been hit incredibly hard this year because of coronavirus, closing for months. When theaters did reopen with Christopher Nolan’s “Tenet,” another film from Warner Bros., audiences were hard to come by.

As for HBO Max, “Wonder Woman 1984” has the potential to bring in more subscribers. The service announced this week that it came to agreement with Amazon to include the service on its Amazon Fire TV devices.