(CNN) — December has always been one of Hollywood’s blockbuster months. Hit films like The Lord of the Rings trilogy, “Avatar” and Disney’s Star Wars films have all brought in big box office numbers during the holiday season.

This year will continue the trend with two of the year’s most anticipated films going toe to toe over the Christmas weekend as “Wonder Woman 1984” and “Soul” vie for viewers’ time. It’s a classic blockbuster battle that we’ve seen many times over the holidays. But this year there’s one big difference: This showdown won’t be at the box office, it will also be streaming into living rooms.

“Wonder Woman 1984,” the superhero sequel starring Gal Gadot, premieres on HBO Max — and in theaters — on Christmas day while “Soul,” an animated Pixar film starring the vocal talents of Jamie Foxx and Tina Fey, debuts exclusively on Disney+. Both will be available free of additional charges to subscribers.

The battle between the two films is less about bragging rights. Without traditional measures of success such as box office sales or on-demand rentals, we may never really know which movie was more popular with audiences, or even about the films’ bottom lines.

Instead, the showdown is a perfect symbol of just how much things have radically changed in Hollywood this year and how much they may continue to change as we head into 2021.

“Without the ability to push these films into theaters behind traditional global marketing campaigns, these two movies are turning to the only viable option their studios have right now: living rooms,” Shawn Robbins, chief analyst at Boxoffice.com, told CNN Business. “This is a situation no one could have predicted a year ago. We’re talking about an extraordinarily unique circumstance impacting two cornerstone brands in the entertainment world.”

Robbins added that for consumers, having these films available on streaming services is a way to “exercise caution” while still getting “uplifting entertainment.” For studios, it’s a way to “test how to potentially navigate future releases.”

This is especially true for the two studios behind the films: Warner Bros and Disney.

The studios, two of the oldest in Hollywood, have dived headfirst into the streaming market this year as the coronavirus pandemic disrupted Hollywood productions and ravaged movie theaters.

WarnerMedia, Warner Bros.’ and CNN’s parent company, announced earlier this month that all of the film studio’s 2021 features would debut on HBO Max and in theaters on the same day. “Wonder Woman 1984” is the start of that strategy.

Not to be outdone, Disney announced multiple films for Disney+ earlier this month and itexperimented with its big-budget live action remake of “Mulan” by putting it on its streaming service for an additional $30.The studio will try this strategy, which it calls Premier Access, again, in March with the animated film “Raya and the Last Dragon.”

All of this comes following a year that saw Hollywood experiment with its on-demand future. Universal kicked off the trend in April following the coronavirus outbreak by releasing Trolls World Tour directly to digital. Other studios have since followed suit.

What happens with “Wonder Woman 1984” and “Soul” this weekend could give the two studios a better understanding of how to roll out other big films moving forward.

Zak Shaikh, vice president of programming and entertainment at research-based media firm Magid, believes that the move is ultimately about bringing in new subscribers, which is the lifeblood of these growing services, while keeping current ones happy enough to not cancel.

“These are huge titles, and part of major brands,” he told CNN Business. “For HBO Max, it’s an effective way to get new subscribers. For Disney+, which is more established, this is a way to keep existing customers satisfied, and to ensure ‘Soul’ is seen by as wide an audience as possible.”

Much of the buzz that can power a movie’s success often comes from it being labeled “The No. 1 Movie in the World” on TV ads and social media. That’s much harder to do when it comes to streaming since services keep viewership data very close to the vest. Even when companies release numbers, they still don’t tell the whole story.

Robbins said it’s hard to speculate about the future of tracking box office numbers, but he wouldn’t be surprised if the metrics evolve alongside all of the other changes taking place in Hollywood right now.

“There was once a time when box office records weren’t the headline-stealers they are today, so it’s easy to see some potential evolution in how they’ll be viewed if more films opt for a streaming strategy in a post-pandemic world,” he said. “Counting ticket sales isn’t without its own set of complications, but that task is a streamlined walk in the park compared to determining how studios count streams.”

Despite a growing number of Hollywood studios focusing on streaming, things could return to normal next Christmas thanks to a large swath of the population being vaccinated. That could help bring back theaters — and with them, good old-fashioned box-office battles that count ticket sales instead of streams.

“Hollywood has adapted effectively to the pandemic and has been lucky to have the distribution means to do so,” Shaikh said. “What I don’t think it says is that this is necessarily a sign of things to come. This time next year, you could well see a bounce back with audiences desperate to return to an actual theatrical experience.” 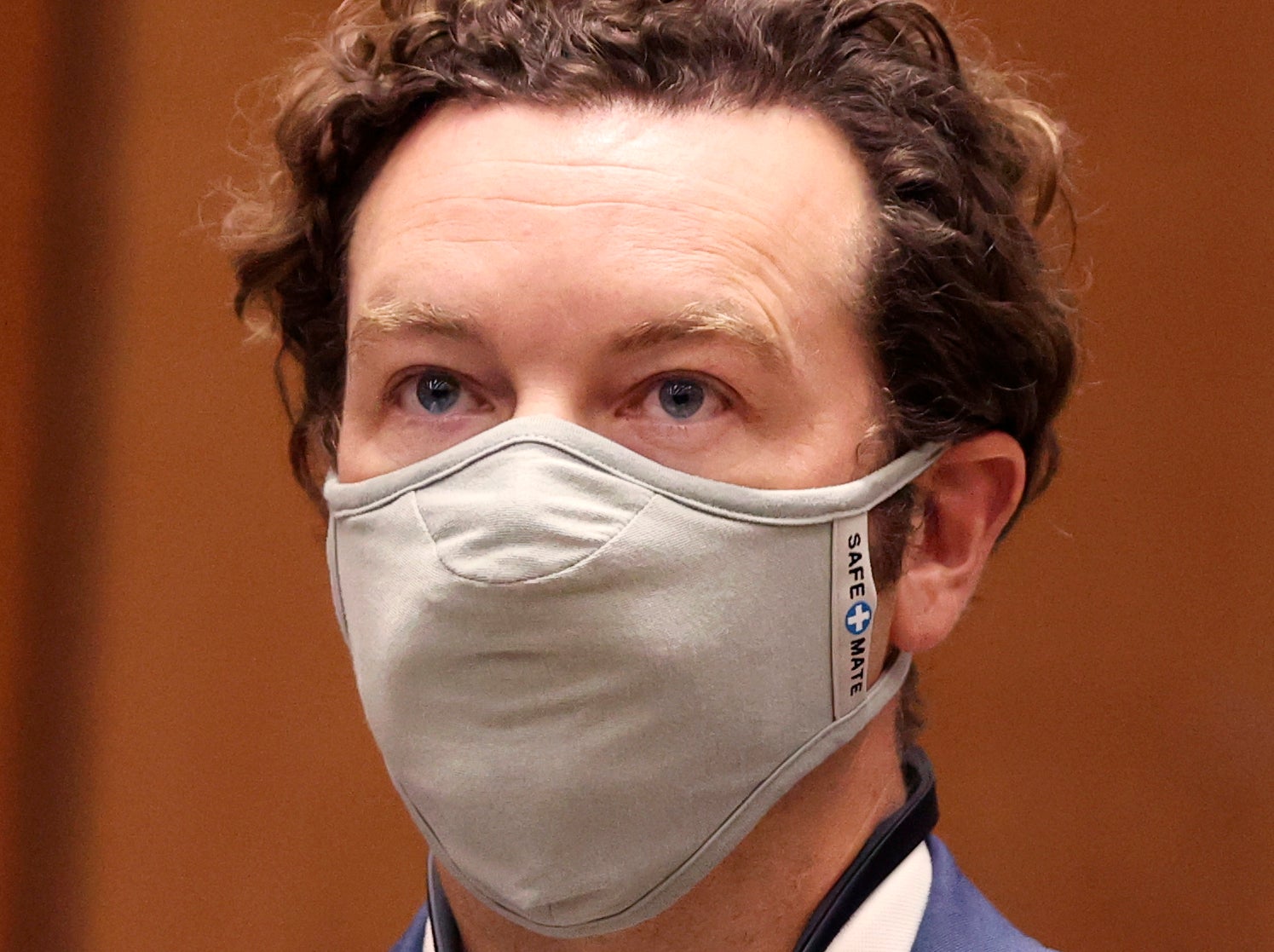