You could win $1,000 to binge-watch Betty White’s work 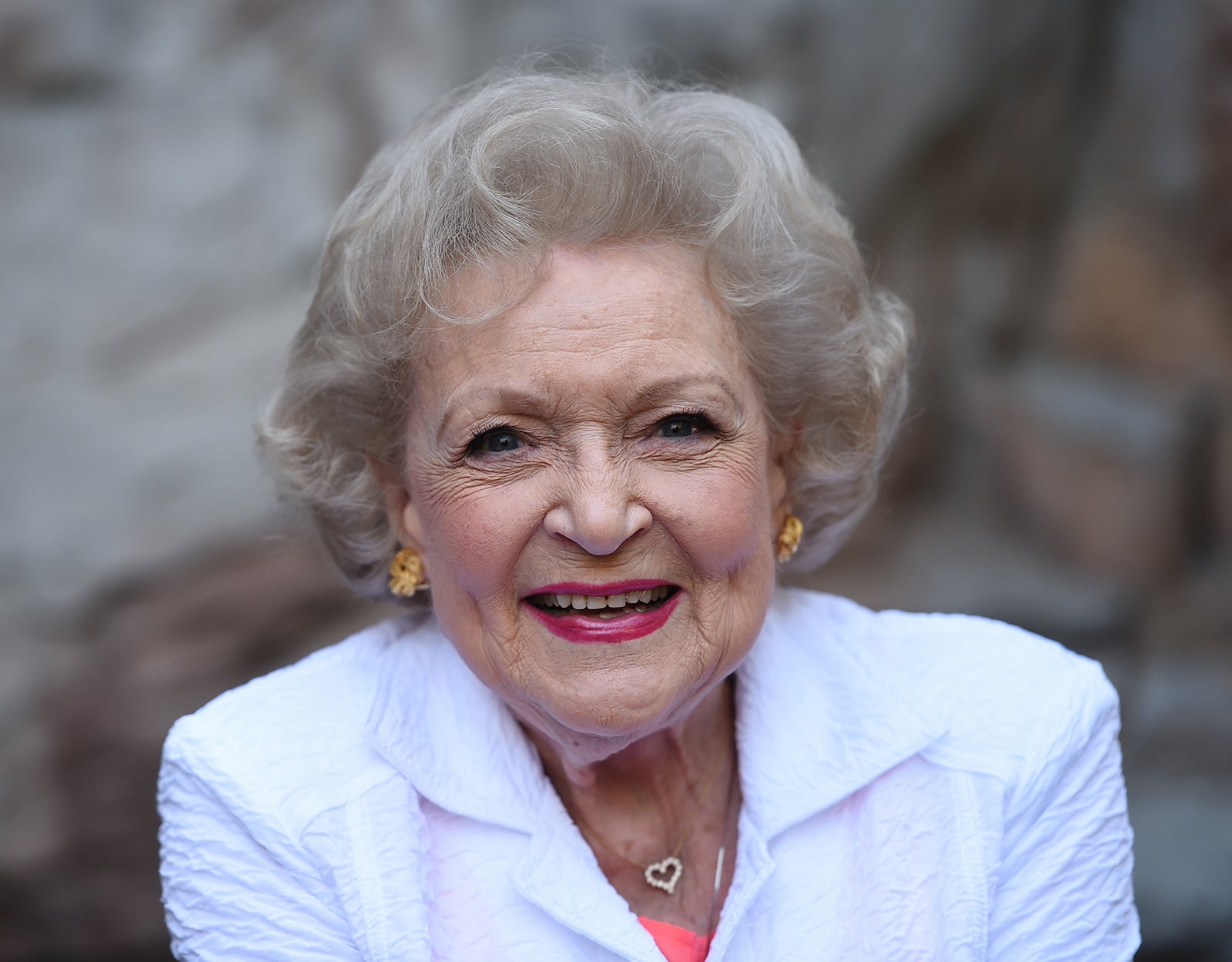 (CNN) — Calling all U.S. Betty White fans — and that’s pretty much everyone in the country: Here’s your chance to watch hours of the beloved actor’s best works and get paid for it.

Insurer Choice Mutual will pay the winner of its contest $1,000 to watch 10 hours of works featuring White to celebrate her 100th birthday, which will be Jan. 17.

“We’re looking for someone who adores Betty White,” the company said on its website. “This candidate is probably already planning to binge 10 hours of her classics, but now they get paid to do it!”

Also included in the prize is a DVD player and Betty White DVDs.

The winner is required to watch all 10 hours in 24 hours and document the experience on social media, the company said.

There is, of course, a lot to choose from, since the five-time Emmy-winning actor’s career spans more than eight decades, from her 1949 role as co-host on “Hollywood on Television” to her role as Elka Ostrovosky on “Hot in Cleveland” from 2010-2015.

Candidates must be at least 18 years old and a U.S. resident.