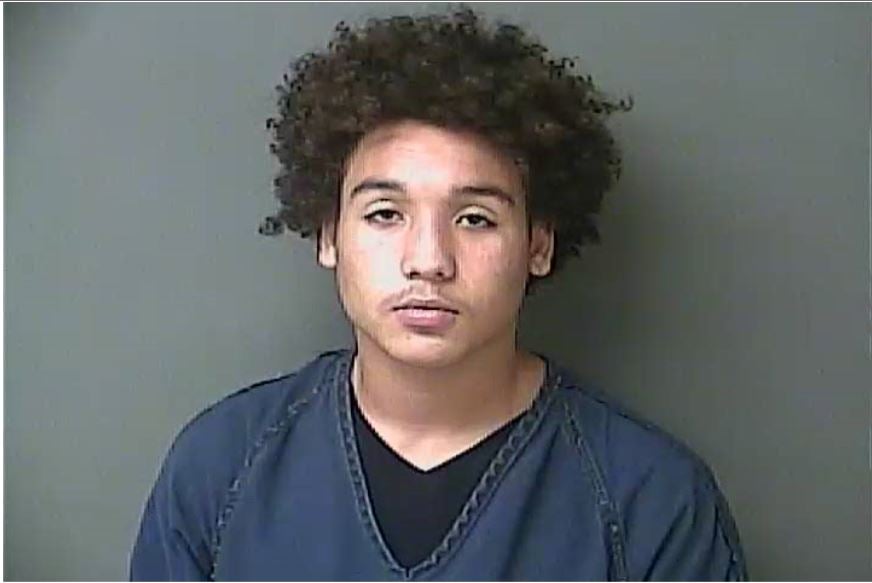 HEBER SPRINGS, Ark. (WISH) – A 17-year-old wanted in Kokomo was found and apprehended in Arkansas, according to the Kokomo Police Department.

Police said Leevontay Brown, who escaped from the Kinsey Youth Center, had originally been taken into custody after a Dec. 11, 2019 traffic stop.

The department said Brown was apprehended for a number of preliminary charges, including resisting law enforcement, battery on a police officer, dealing marijuana, possession of a firearm without a permit and possession of stolen property.

Following his Dec. 11 apprehension, Brown was transported to the Kinsey Youth Center and escaped soon after arrival.

On Jan. 27, Kokomo investigators identified a place where Brown was residing in Heber Springs, Arkansas. Then on Jan. 28, authorities in Arkansas arrested Brown on an arrest warrant for failure to appear for armed robbery in Howard County, Indiana.

His extradition to Indiana is pending.